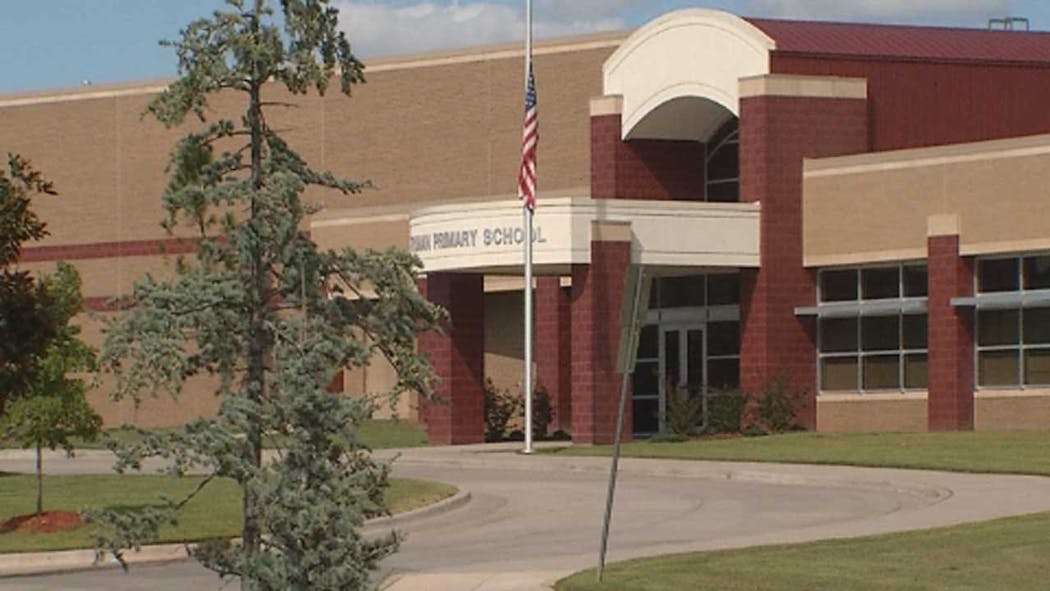 Norman Public Schools have released a statement after the school district experienced a malicious ransomware attack on Nov. 4.

The school district said that an unauthorized actor gained access to certain systems, and information could’ve been viewed or taken.

NPS said they haven’t received any indication of identification theft or fraud as a result of the attack.

NPS said the collected information from student enrollment, including names and Social Security numbers, could potentially be impacted as well.

There is an investigation underway to determine if any other student information was impacted.

NPS said they are offering identity theft protection services to all individuals potentially affected by the attack.

For more information and the full statement, click here.