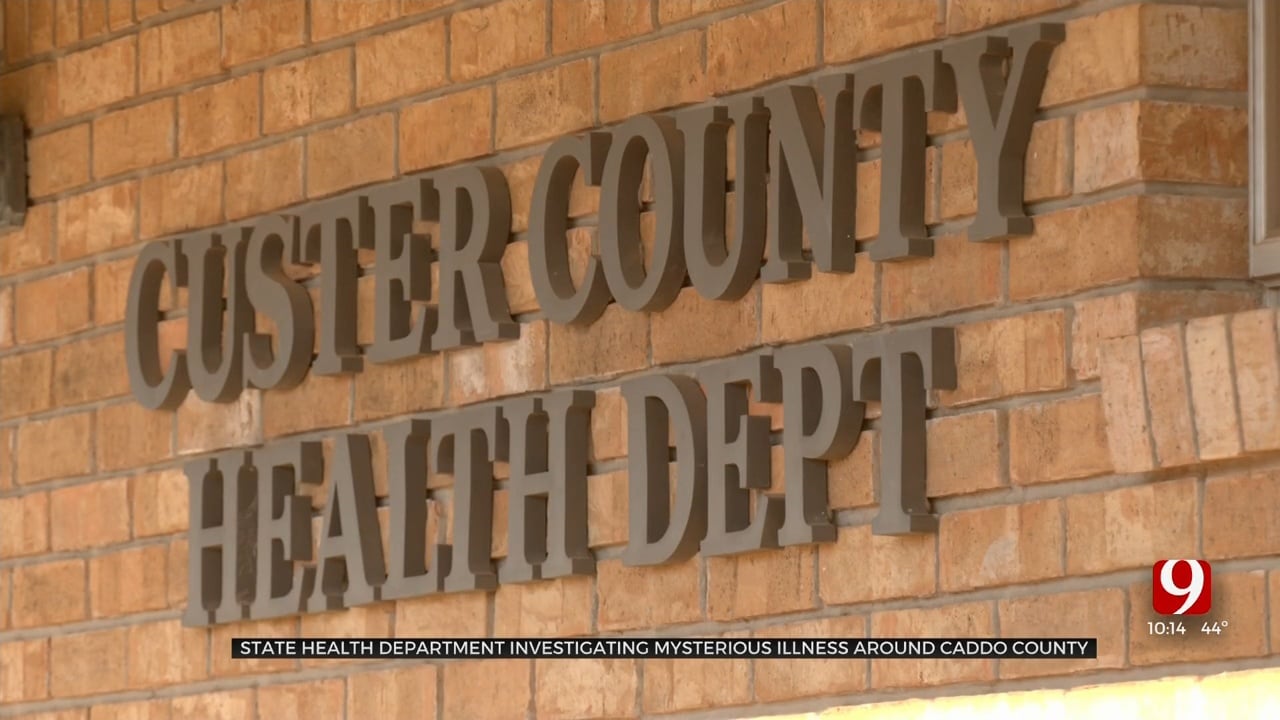 The State Department of Health has been monitoring and investigating a string of stomach bugs in the Hydro & Weatherford area.

They were notified of the first case on October 25 and have since done wastewater surveillance and reached out to residents to find a common thread in the cases, but they're still working to pinpoint exactly what's causing the viruses.

News 9 went to Weatherford to speak with a family who was impacted by the virus. Four out of five members of the Soto family contracted the virus.

“A lot of headaches, a lot of weakness, a lot of vomiting," said Rene Soto.

Soto explained it began with their 6-year-old son, then hit him next, then traveled to their 10-year-old daughter. When they thought they had seen the end of it, his wife began getting sick. He said it was an aggressive virus that took a toll on their family.

“Whenever you stay up with your child until 3 almost 4 in the morning, and she can't throw up anymore, I mean it was emotional," said Soto.

He said they still aren't sure what caused the virus, but said he suspects it was because of the water. He said they are being diligent about protecting themselves, so they do not get sick again.

“We just took over basically the same habits we were doing during the 2 years of covid, making sure everything was washed, sanitized," said Soto.

The State Department of Health began wastewater testing shortly after hearing of the virus outbreak. At the beginning of the month, they told us that through Wastewater surveillance, the health department noted two pathogens identified among lab positive cases. They’re still working to determine a definitive cause for the illnesses.

After the wastewater testing, OSDH sent out a survey to residents in Custer County, asking each family member to fill it out. They say they are trying to find a common thread between the cases, and it will hopefully lead them to the source.

“We've been working with residents and working with other partners to help us identify the potential source of the Campylobacter and Shiga- toxin producing E.coli outbreak," said Jolianne Stone.

Stone is an epidemiologist with the state, and she explained that they are looking at geographical locations that individuals reside in, as well as common things they have done to compare the people who contracted the virus, to those who didn't. She said that can be a similar restaurant, drinking water, or an animal multiple people came in contact that could be shedding Campylobacter.

"If we can identify a source, then we can put in mitigation measures," said Stone.