Stretch Of Oklahoma Interstate Will Be Named After Sen. Jim Inhofe 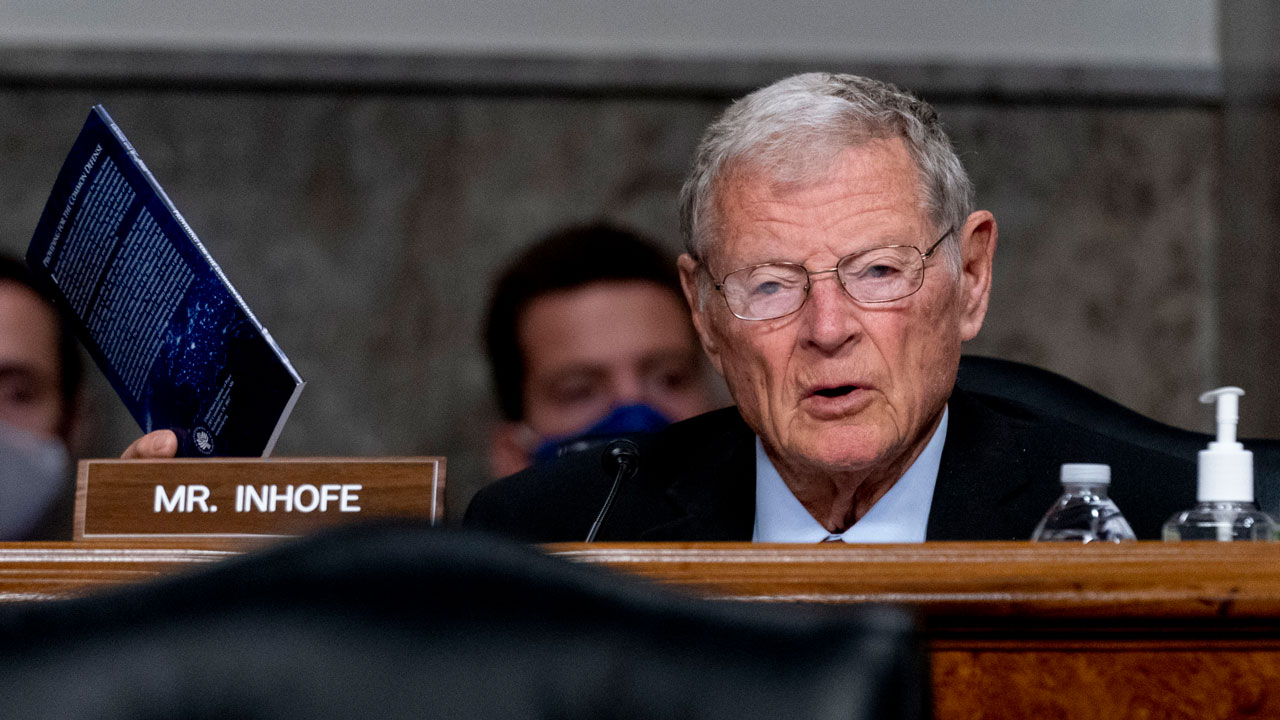 A portion of an Oklahoma interstate will be named after Sen. Jim Inhofe during a groundbreaking ceremony scheduled for next week.

The Oklahoma Department of Transportation said it will break ground at 10 a.m. Tuesday on the soon-to-be-named U.S. Sen. James Inhofe Interchange located at Interstate 40 and South Douglas Boulevard in Midwest City.

The new U.S. Sen. James Inhofe Interchange is intended to safely move high volumes of traffic within a smaller amount of space.

Stretch Of Oklahoma Interstate Will Be Named After Sen. Jim Inhofe