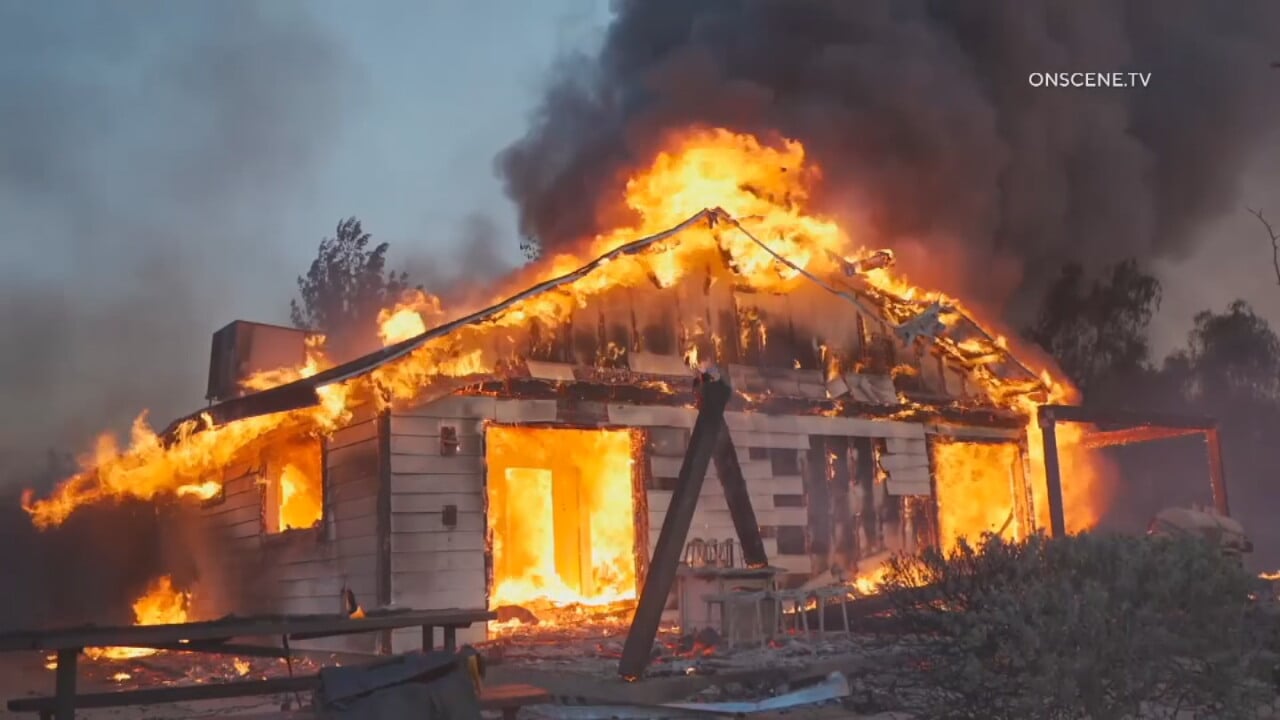 Tulsa firefighters are stressing that people need to stop burning outside because of the drought causing such dry conditions.

The city has extended its burn ban, and people who burn inside city limits could face a hefty fine. Tulsa Fire says people need to watch out when it comes to things like grilling and disposing of cigarettes.

According to the U.S. Drought Monitor, almost half of Tulsa County is considered to be in an extreme drought and that is making it tough on firefighters when it comes to controlling fires.

"A lot of the structure fires we've been to recently have extended into grass fires because of the dry vegetation, whereas normally, they might not extend out so far," said Andy Little, the Public Information Officer for the Tulsa Fire Department.

Little says even though the city currently has a burn ban, it is always illegal to burn inside the city limits.

"Not everybody is aware but it’s not legal to burn in the city of Tulsa anyways,” said Little. “So things like bonfires are never lawful in the City of Tulsa. You are normally allowed to have chimineas, small, contained burn pits, but there are restrictions on those."

While the best way to protect your property is to not burn in the first place, there are other things you can do to make your property safer.

"Any high vegetation is going to be more likely to catch fire so you know, making sure your property is maintained, it's mowed, you're not leaving flammable liquids around," said Little.

He says even a grill can start a fire that could turn into a big problem.

"We would just recommend that you use other methods of cooking indoors if you can,” said Little. “Even if something isn't illegal, doesn't mean it's a good idea."

The burn bans are reevaluated every seven days, so in four or five days, they will decide whether the ban will continue.