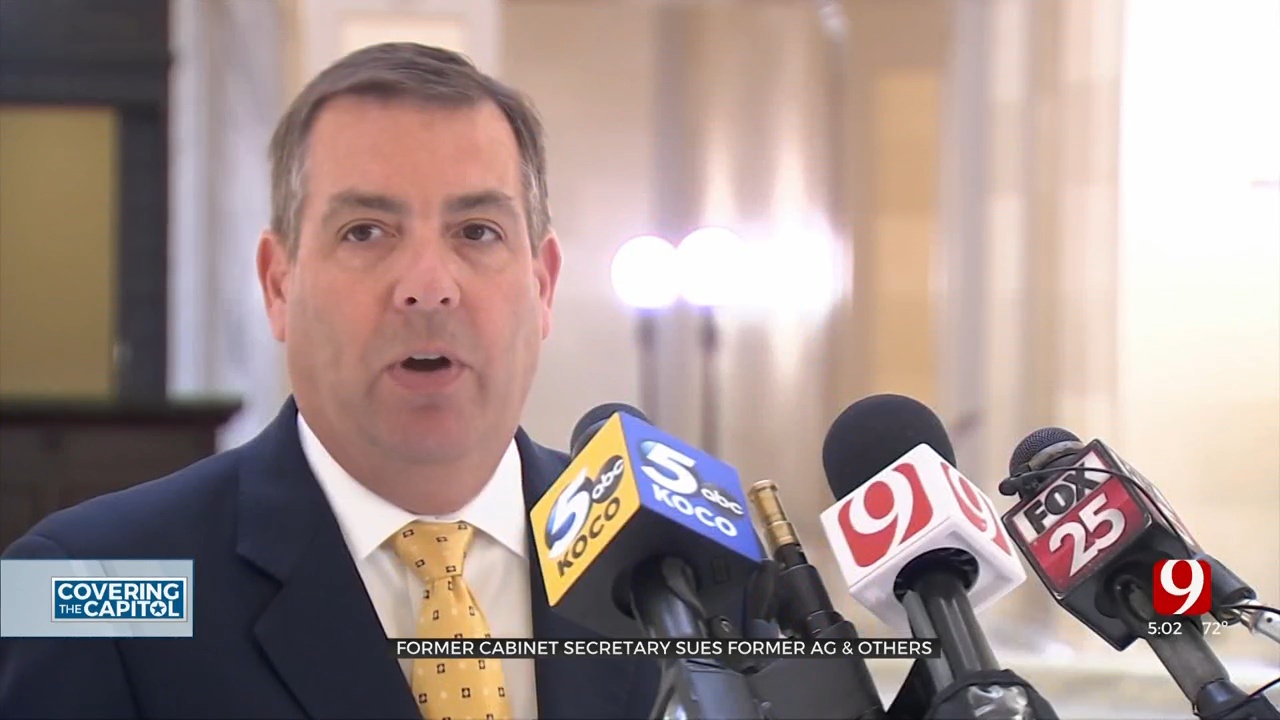 Gov. Kevin Stitt’s former cabinet secretary David Ostrowe is suing the state after he claims he was maliciously prosecuted while in office.

Ostrowe said he was wrongly accused of bribery in a personal attack by former state attorney general Mike Hunter.

The state’s multicounty grand jury indicted Ostrowe for attempted bribery of an official back in 2020.

Ostrowe denied the allegations. The case against him was dismissed when Hunter suddenly resigned from his post as AG citing personal matters.

“The time is now to stand up against those who use their political legal influence to benefit them and their families and damage others for their own personal gain,” Ostrowe said during a June 2021 news conference. “We are all victims when unscrupulous people in power abuse that power.”

The suit said, in part, that Ostrowe was "maliciously indicted" in Dec. 2020 for the "attempted bribery of an officer," specifically noting that the former attorney general "pre-maturely leaked…the frivolous Indictment.”

The suit also alleges abuse of process, libel and slander among other complaints.

Ostrowe claimed he was harmed financially by the alleged misuse of the multicounty grand jury and resulting criminal proceedings, including reputational harm, lost income, lost opportunities and emotional distress.

News 9 reached out to the Oklahoma Tax Commission for comment. Spokespeople said they cannot comment on pending litigation. News 9 also reached out to Mike Hunter's attorney and have not yet heard back.