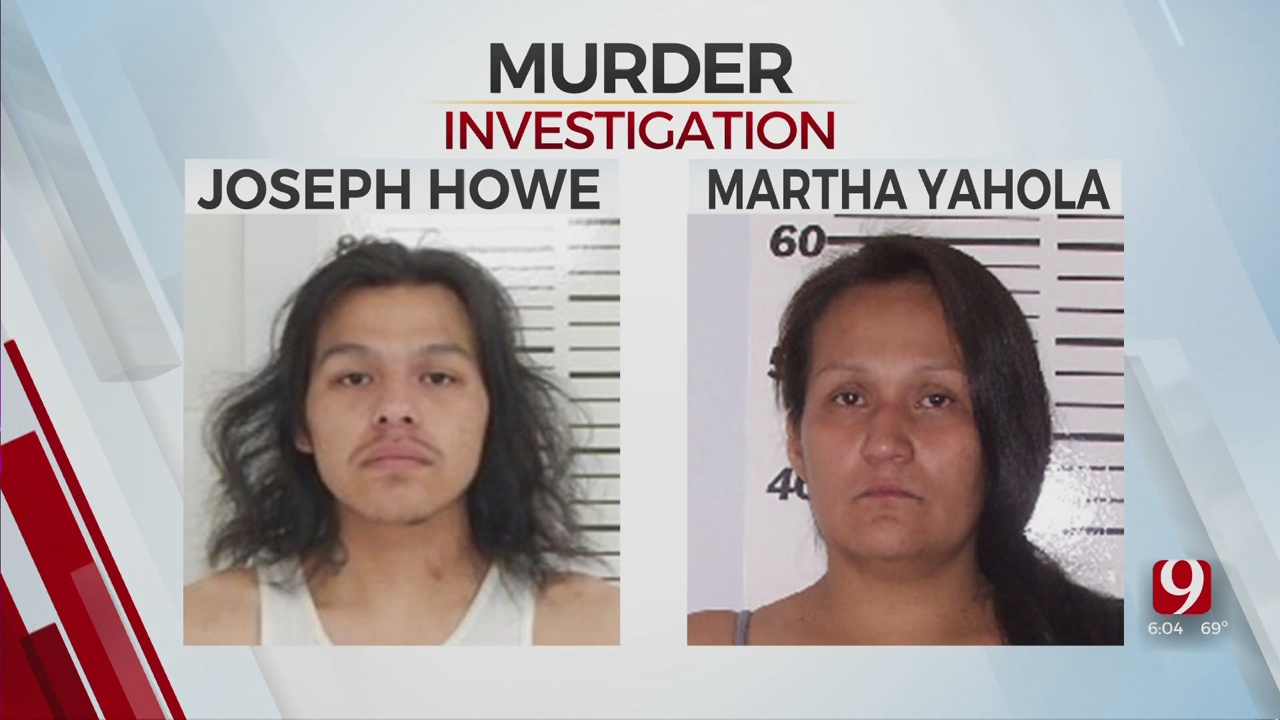 The two persons of interest in a Ponca City shooting investigation have been located, authorities stated Tuesday.

Around 5 p.m. Sunday, Ponca City police responded to a shooting in the 300 block of S. Birch St.

After arriving on the scene, officers found 29-year-old Shawn Wood inside a residence with several gunshot wounds.

Wood was then transported to treat the injuries at Alliance Health in Ponca City.

He was pronounced dead later while at the hospital.

A search began for two persons of interest related to the shooting investigation, Joseph Howe and Martha Yahola.