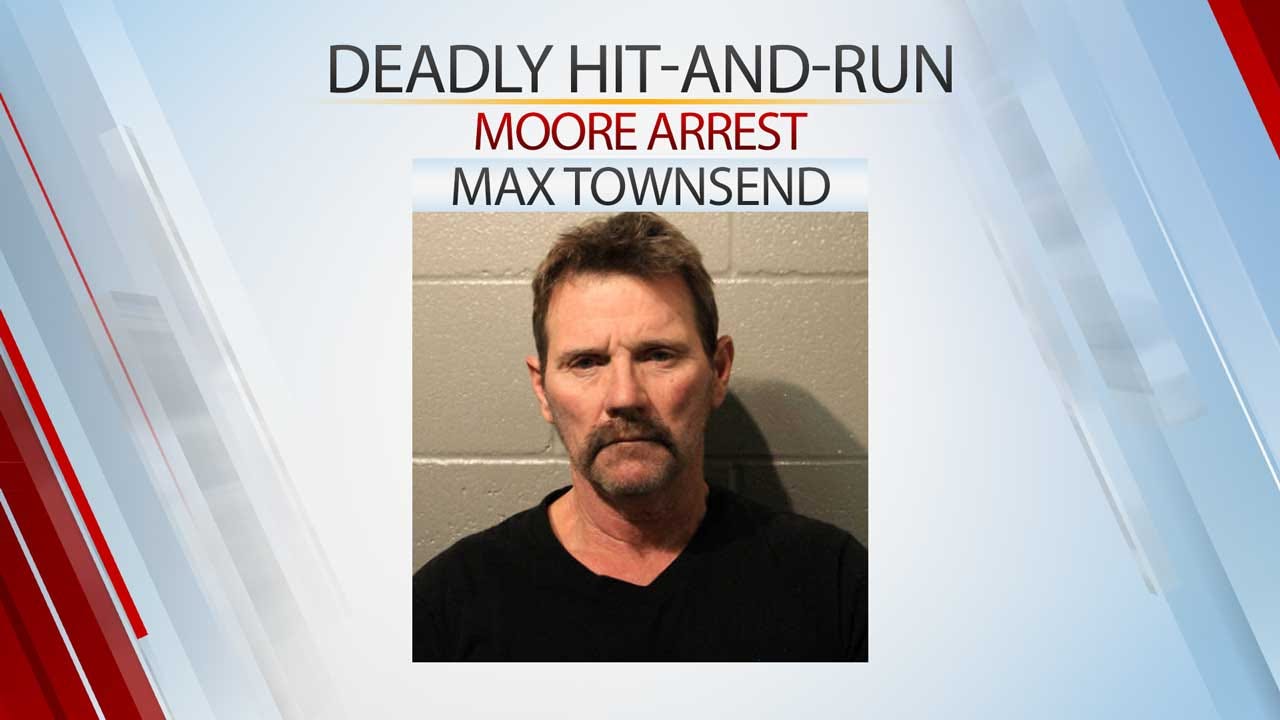 One Moore High School senior is dead and five others are hurt after a truck drove into a group of students at cross country practice.

Police say the driver responsible, 57-year-old Max Townsend, is in custody and now the Cleveland County Jail. Townsend is facing six complaints of leaving the scene of an injury accident and one count of manslaughter in the first degree.

Moore Police said Monday, Feb. 3 they found the suspect and this red pick-up just five blocks away from the scene. Aerial footage showed officers taking Townsend through a sobriety check.

Later News 9 crews saw Townsend being led away in handcuffs from a hospital in Moore. Officers said he was getting blood drawn.

Court records show this is not Townsend's first run in with the law.

Officers said they are trying to figure out what led up to Monday's deadly crash. They said they'll be taking a look at surveillance footage from both Moore Public Schools and homes in the area.