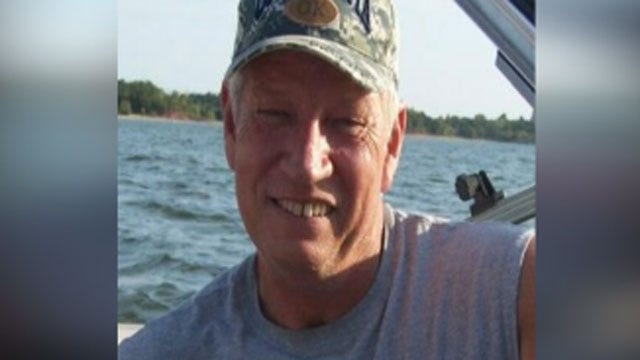 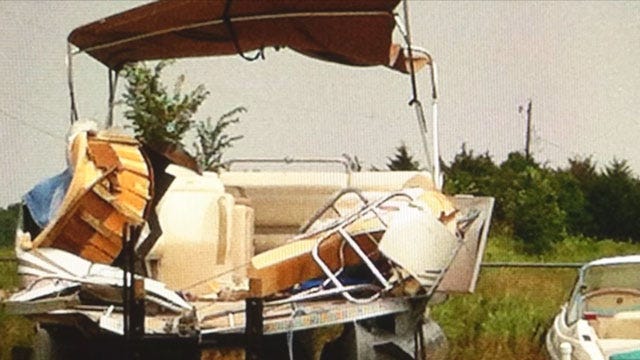 A boater involved in a hit-and-run collision on Lake Eufaula that left two children injured and an Oklahoma City man dead has turned himself into authorities on Monday.

According to the Oklahoma Highway Patrol, 30-year-old Ryan Shumway of McAlester, Oklahoma, turned himself into the McIntosh County District Attorney's Office Monday afternoon.

Troopers say a 1999 Crownline 20 Foot ski boat driven by Shumway crashed into two other boats anchored together on the lake on 4th of July. Gary McIninch, 55, was thrown overboard and went missing following the crash. His body was located on the lake Saturday night.

McIninch's family told News 9 that after the crash, Shumway drove back by to check on the other boaters. The boaters told Shumway a man was missing, but as they searched, they realized the Shumway had taken off.

Shumway's wife and two children, ages 10 and 8, were on Shumway's boat at the time of the collision. They were not injured.

McIninsh's granddaughters were both injured when the on-coming boat smashed into the family's pontoon boat. One of the girls is still recovering at Children's Hospital.

The McIntosh County Sheriff's Office said that as of 5 p.m. Monday, Shumway was not in custody.