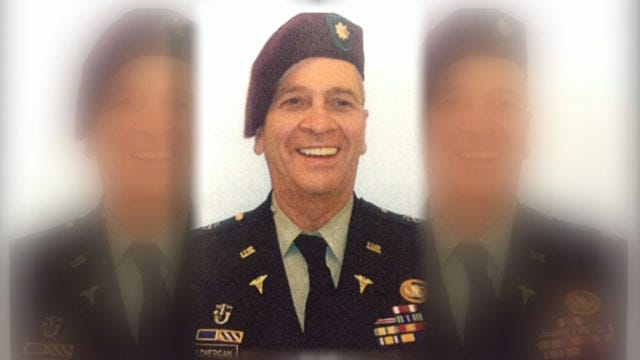 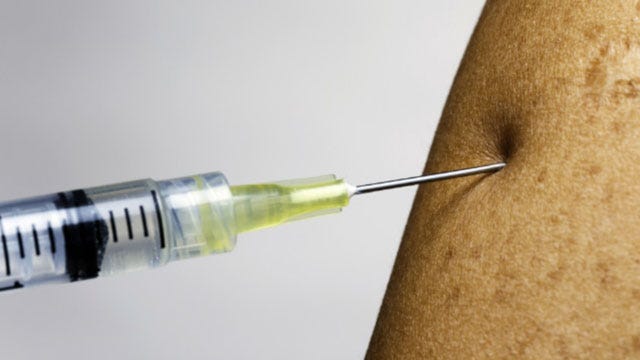 The State of Oklahoma is investigating a doctor for administering what he calls the "Jesus Shot."

Dr. John Michael Lonergan has a total of eight federal convictions of mail fraud, tax evasion and insurance fraud out of Ohio. Those convictions prompted Ohio officials to revoke his medical license in 2005, but the Oklahoma Medical Board gave Lonergan a second chance.

The "Jesus Shot" is a concoction developed by Lonergan, who is also known as "Dr. Mike." Patients tell News 9 the doctor refuses to divulge the ingredients of the injection.

"Ask [your doctor] … if they don't want to answer those things, then change doctors," said Lyle Kelsey with the Oklahoma Medical Board.

Kelsey is the executive director of the board. He says his organization is working with the Oklahoma Health Department and the Oklahoma Attorney General's Office to learn more about the "Jesus Shot," which costs $300. However, the secret ingredients of the injection may now be out thanks to Lonergan's boss at Full Circle Health in Edmond.

"There's actually three things in [the shot] that are approved by the FDA for inflammatory," said Dr. Mary Schrick, who owns Full Circle Health.

Schrick tells News 9 that the three ingredients are Dexamethasone, Kenalog and B12 -- ingredients most patients wouldn't know were in the injection unless they watched News 9 or read this article.

"It is a ‘Jesus Shot' for me," Lonergan patient, Stacy Evans said. "I feel so good. I don't care what's in the shot."

The clinic says Lonergan kept the drug cocktail a secret to protect his proprietary use of the injection. In the end, his "Jesus Shot" only attracted more scrutiny for a man who had previous run-ins with the law.

"People need to be responsible and ask their doctors, ‘What kind of treatment is this?'" said Kelsey.

The Oklahoma Medical Board says its next step could be presenting formal charges against the Lonergan, depending on the outcome of the current investigation. Lonergan has not returned repeated requests from News 9 for an interview.

Lonergan did, however, release a statement.