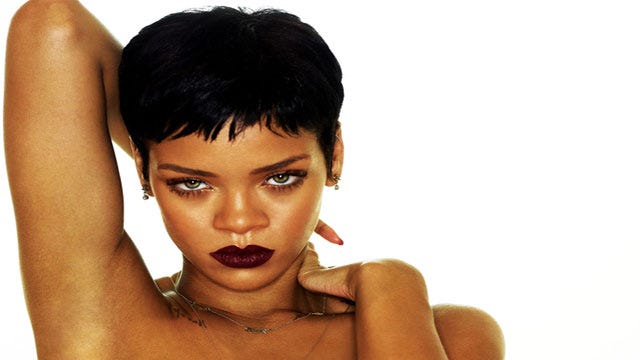 Organizers announced Monday the concert is scheduled for Tuesday, November 12 at Chesapeake Energy Arena. Tickets go on sale Monday, May 20 at 10 a.m. Fans can purchase tickets at LiveNation.com or by calling (800) 745-3000.