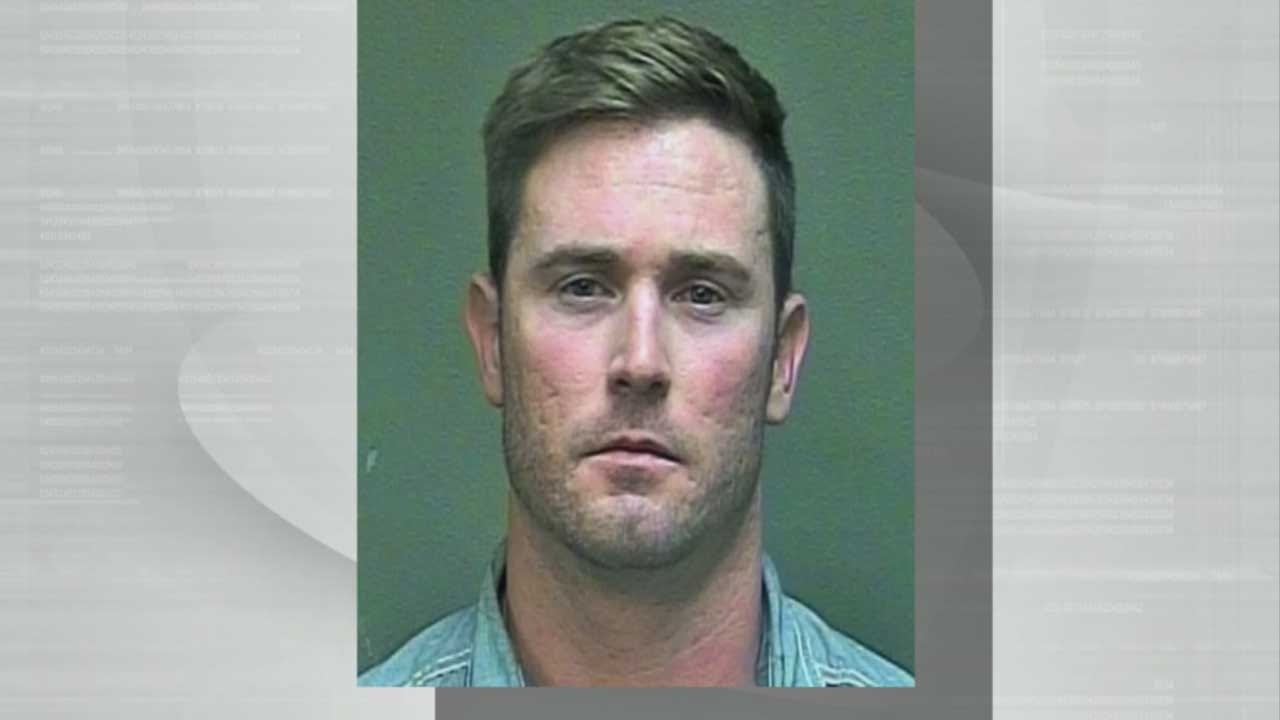 A Yukon police officer is back on duty this week after he plead guilty to assault.

The incident happened in November 2015. Officer Zachary Bradford was off-duty when investigators said he assaulted a woman after a late-night party in Oklahoma City.

In March, Bradford reached a plea agreement with the Oklahoma County District Attorney. He plead guilty to the assault and the agreement is to have one year of supervision by the district attorney.

According to court documents, Bradford must also complete 40 hours of community service work and pay some fines and court fees.

The City of Yukon’s public information officer said no one would go on camera. She said the police chief confirms Bradford was reinstated and back to work on Saturday.

In part, the statement reads: