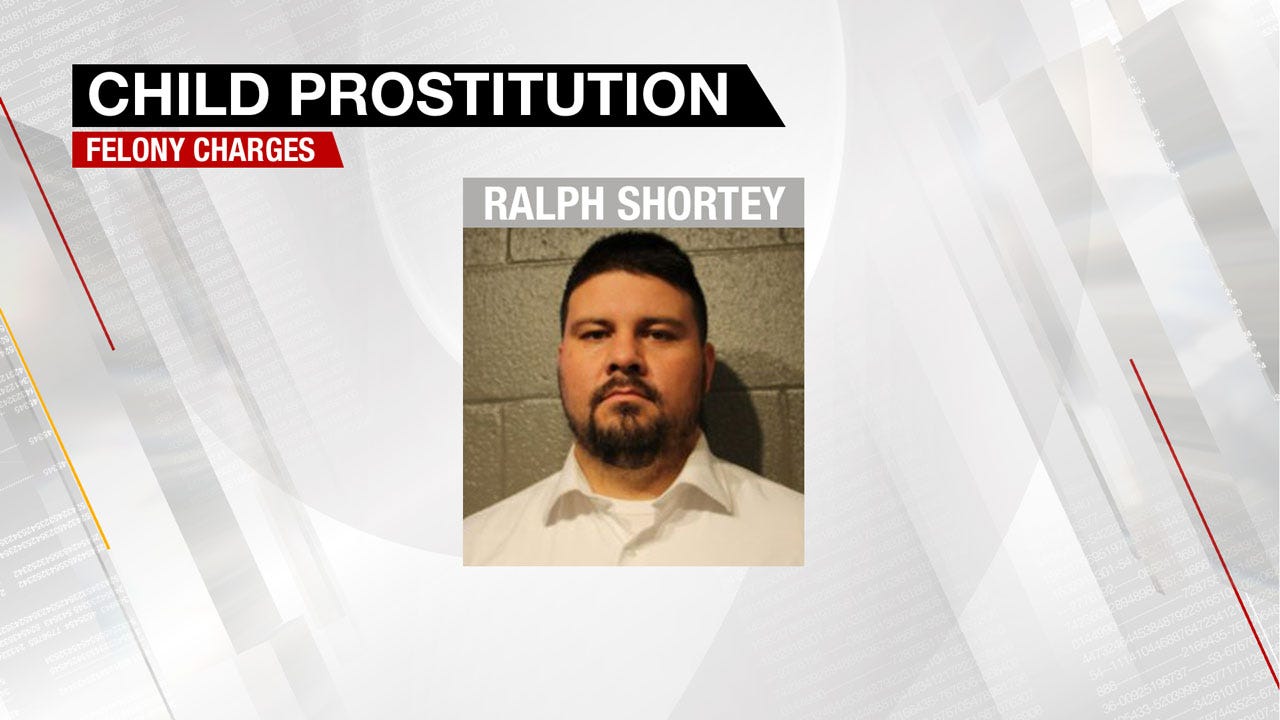 Sen. Ralph Shortey is expected to resign from the state Senate by tomorrow afternoon.

Shortey's resignation announcement was made yesterday by his newly-hired defense attorney Ed Blau.

Shortey has not returned to the Capitol since the day before he was formally punished by the Senate. He was stripped of his chairmanships, his office, and his parking space, but he can still vote on the Senate floor. Some senators are now concerned he could sue them if he is not formally convicted.

Last week, he turned himself in to the Cleveland County jail after he was charged with three felonies related to child prostitution after being found in a motel with a teenage boy.