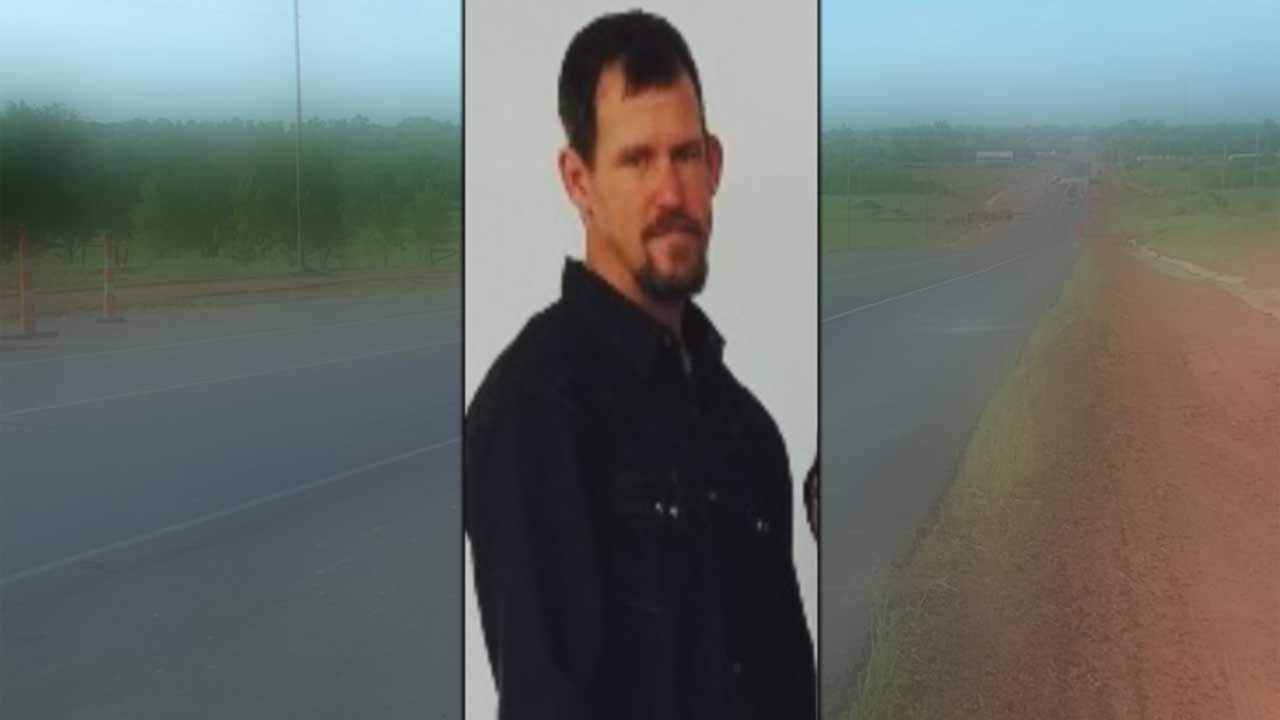 At the bridge and widening project on State Highway 76 about two miles south of Blanchard, 38-year-old Justin Gates' was directing drivers through the construction zone. About 1:15 p.m. on April 13, he saw a pickup approaching.

Gates' boss with Silver Star Construction, Craig Parker, said there was one car already stopped at his flagging station with a woman and her child inside.

“He was able to get her attention and get her off the road in time, so the pickup coming in didn’t hit the car,” Parker said.

Troopers with the Oklahoma Highway Patrol (OHP) said then Gates tried to dodge the pickup, and got off the road to the east. The pickup driver swerved in the same direction, according to the OHP report.

“He was thrown 75 to 80 feet, so it’s a miracle that he’s alive and we’re blessed that he’s still with us at this time,” Parker told News 9.

According to Parker, Gates has back injuries, a broken leg, broken ribs, broken arm, a broken clavicle and head trauma.

He's still in critical condition and unconscious. Parker said he is stable.

Parker said they're hopeful for Gates and his family, seeing some improvements each day.

There's a "care account" set up through Arvest Bank for the victim's family. If you'd like to help, just mention your donation is for Justin Gates at any metro branch.

The OHP said the driver who hit the construction worker will be charged, but Tuesday, they could not tell News 9 specific charges since the investigation is still ongoing.