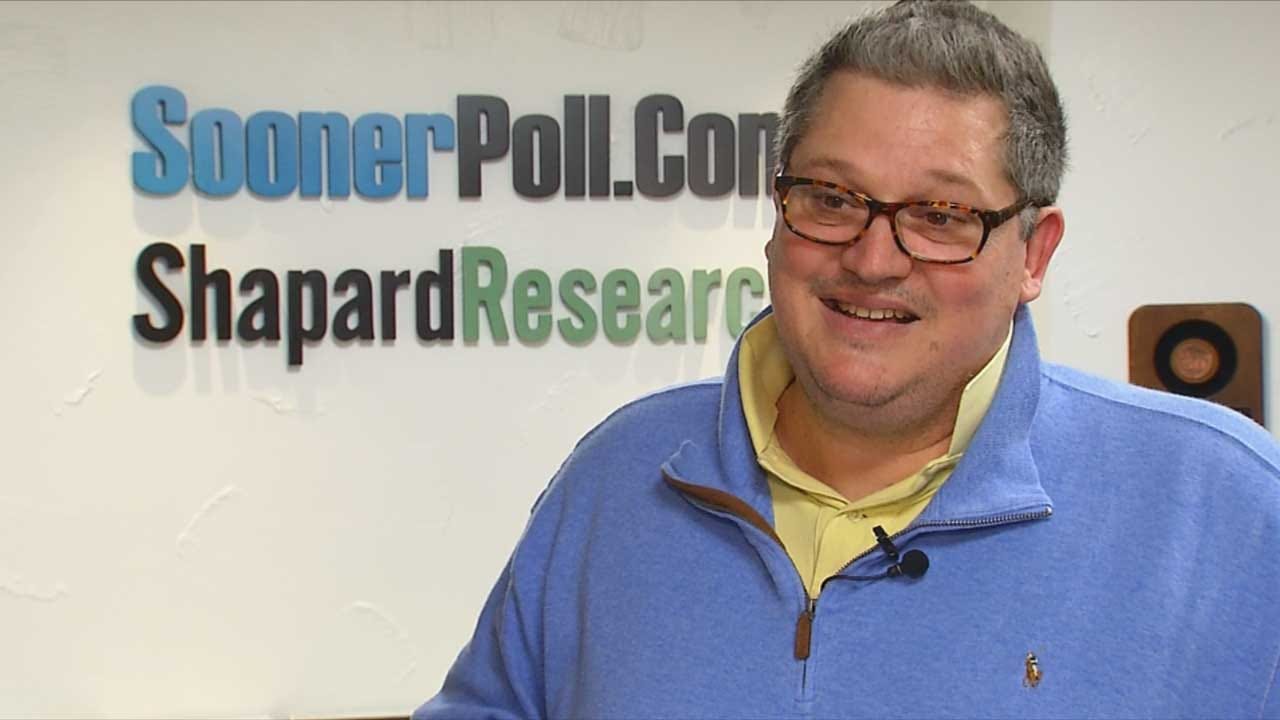 An exclusive News 9 poll asked more than 550 likely voters for their thoughts on a possible teacher walkout and education funding in Oklahoma, among other topics.

The results showed 72 percent combined support for teachers in their efforts to get a pay raise.

About 64 percent said they would support allowing school districts to use property tax revenues that are currently used only to fund the construction or renovation of school facilities or the purchase of furniture, to fund teacher salaries as well.

Another question in the poll asked likely voters if they would support a change to the state constitution that would allow monies from the Oklahoma Commissioners of the Land Office to be used to fund teacher salaries. About 79 percent said they would support that.