Witnesses React To Shooting At Louie's On Lake Hefner 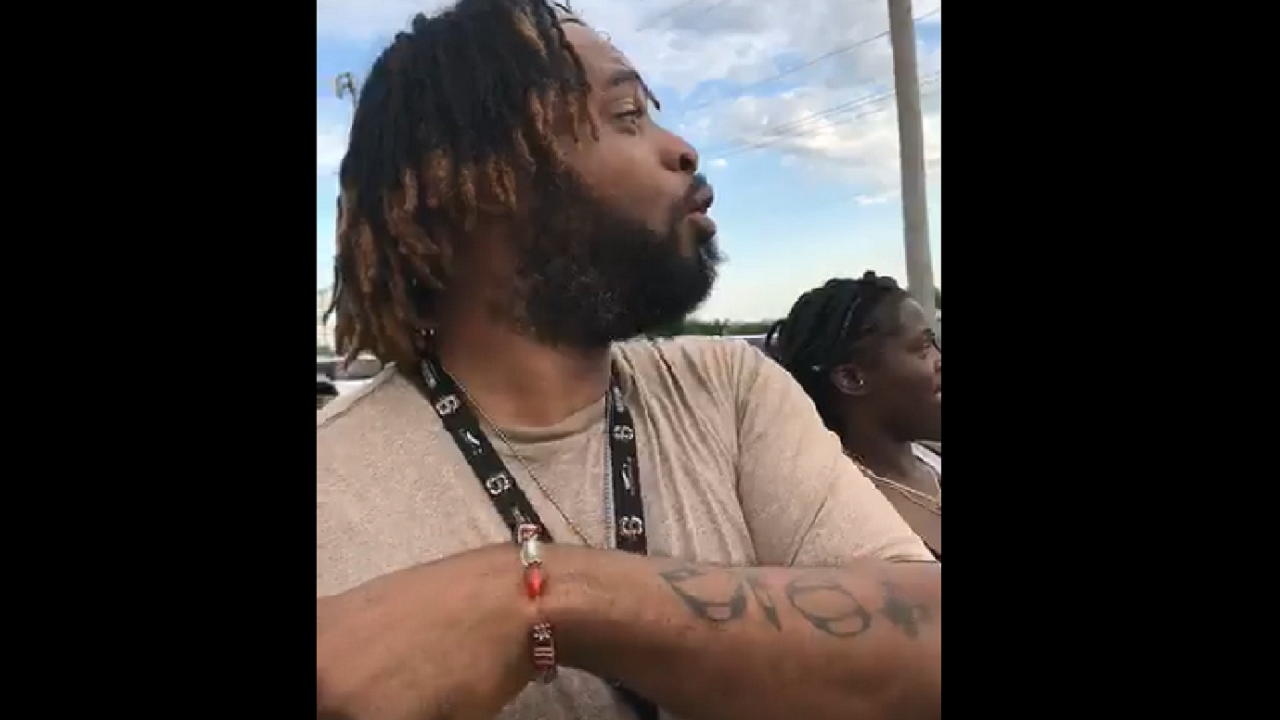 After a shooting Thursday night on Lake Hefner at Louie's Bar & Grill, several witnesses and passersby talked to News 9 reporters.

The shooting occurred near Louie’s Grill & Bar at 9401 Lake Hefner Parkway around 6:30 p.m.

Read the latest details on the breaking news story here.

According to Captain Bo Mathews with the Oklahoma City Police Department, the suspect described as an 18 to 20-year-old white male entered the restaurant and opened fire. A mother and daughter celebrating a birthday party were shot. News 9 has learned that the victims are Natalie Giles and her daughter, Niah.

This witness talked to Christy Lewis

This person was nearby when the shooting happened:

Witnesses React To Shooting At Louie's On Lake Hefner