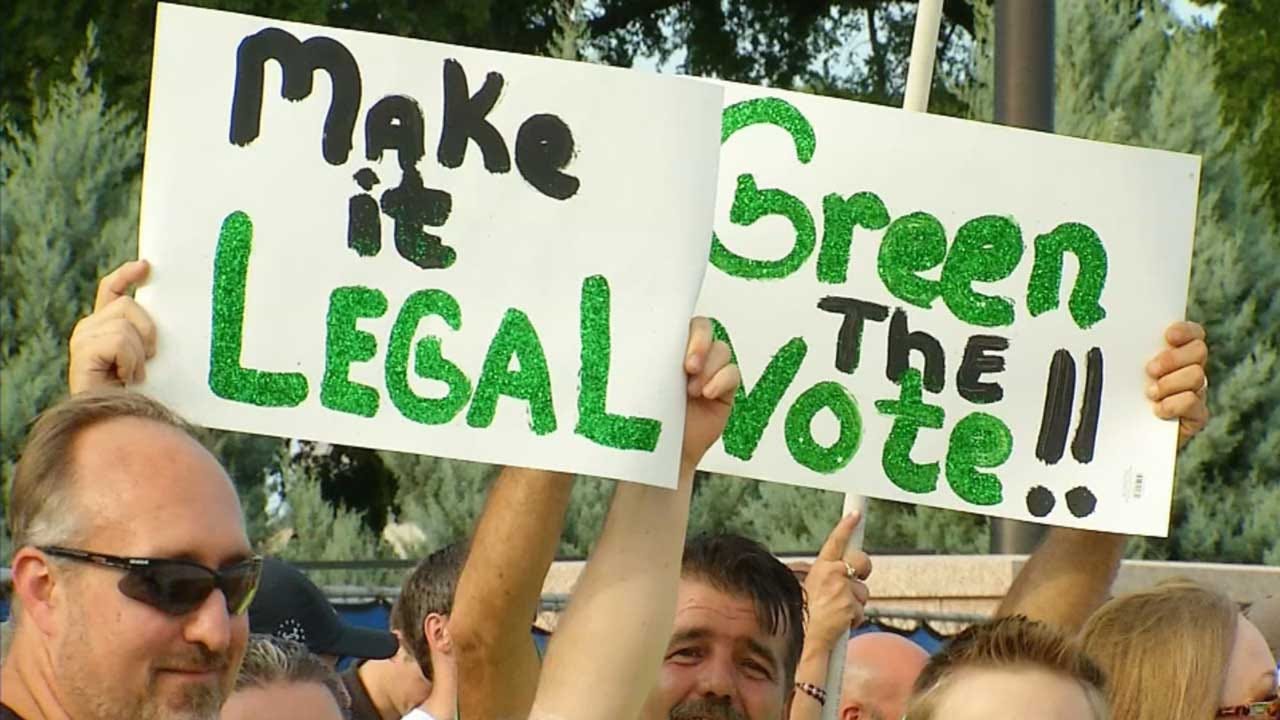 The secretary of state’s office counted a total of 102,814 signatures for proposed State Question 797. The initiative required 123,725 signatures to be put on the ballot.

The secretary of state’s office sent a report on its findings to the Oklahoma Supreme Court, which will review the information and officially determine whether there are sufficient signatures to place the proposal on a ballot.