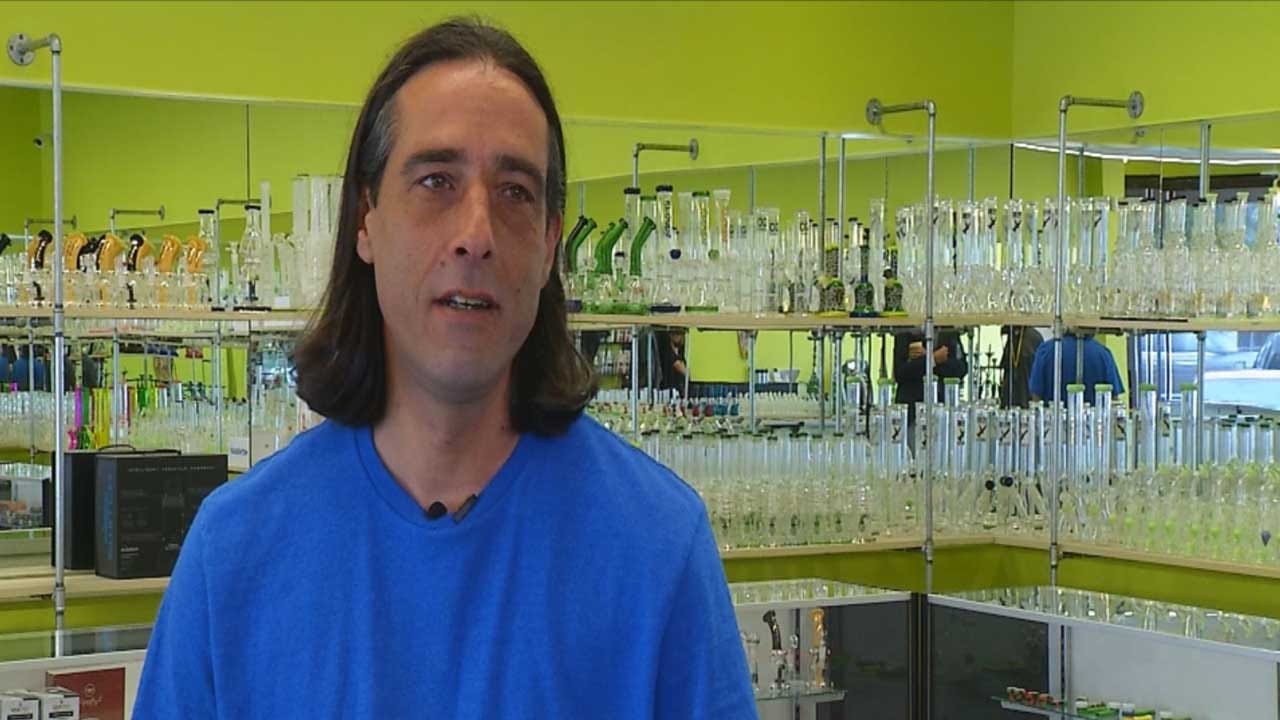 Medical marijuana is bringing new life to warehouses and other vacant properties in the metro.

“Within the next week, I'm expecting licensing and the ability to start selling plants,” said Ziggyz owner Chelsea Davis.

Davis went looking for property to grow medical marijuana that will be sold at his ten Ziggyz locations right after voters passed State Question 788.

He has since purchased a warehouse in the metro, but isn’t revealing its location.

“It’s not the kind of building that you want to preserve or rebuild, so it’s developing something that is otherwise unutilized,” said Davis.

Meanwhile, the publicly held national chain “Grow Generation”, will move into a warehouse at 20 Northeast 46th no later than October 1. The 10,000 square-foot grow supply store will be the company's 19th nationwide.

Grow Generation told News 9 it was contacted last week by a real estate group in Tulsa about possible expansion.