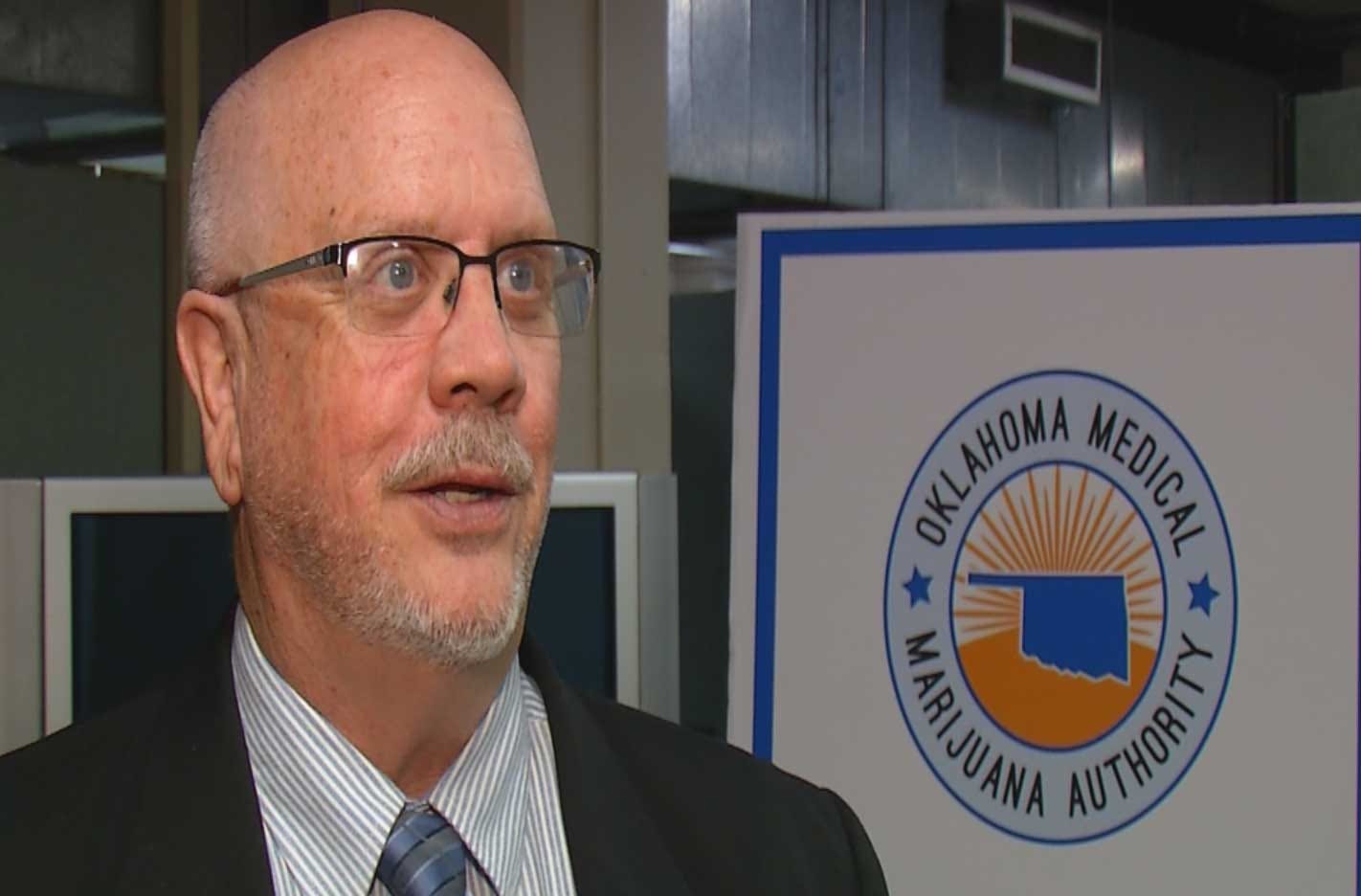 The Oklahoma State Department of Health is hearing from people having a hard time finding a physician to sign their medical marijuana applications.

OSDH released new numbers for applications. Since August 25, the Medical Marijuana Authority has received just over 2,600 applications from patients.

“A lot of them in some parts hare having trouble finding some to recommend medical marijuana,” said OSDH Spokesman Tony Sellars.

On August 25, OSDH started a voluntary doctor registry for those prescribing medical marijuana for treatment.

Justin Rice said he went to Broken Arrow to find a physician who would sign his application. Rice said he learned about the doctor on social media, and after a 30-minute appointment he had a signed application.

“the quickness of the implementation is probably the best thing from my perspective,” said Rice, who received his card in less than two business days after filing his application.

Meanwhile, more than 1,200 businesses have applied for their medical marijuana licenses.