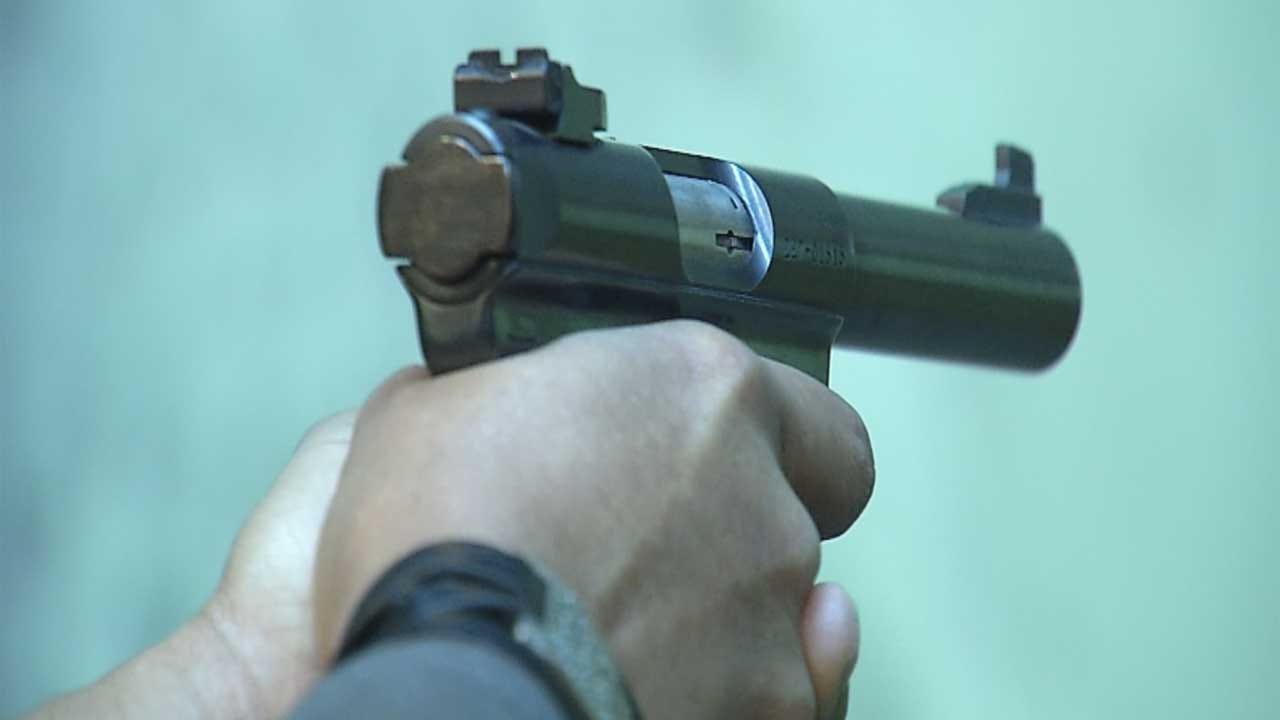 A constitutional expert is analyzing Oklahoma’s new law which will allow law-abiding gun owners to carry without a license.

The legislation was signed into law Wednesday, but it won’t go into effect until November.

“The simple and important change the law makes is now you don't need a permit anymore to carry a gun in public whether it's open carry or conceal carry,” Thai said.

Once in effect, the law will be a vast change from the current process of obtaining a license to carry.

“In the past, you needed to get a permit and along with the permit you'd get a background check and have to pass a course where you have some training and safety,” Thai said.

The new law does have its limits.

“If you have a conviction for assault and battery or for stalking, you still don't get to have the gun in public. If you're here illegally, you don't get a gun in public,” Thai said.

Law-abiding Oklahoma gun owners will still have restrictions on where they can carry guns even after the new rules go into effect in November.

“At the state Capitol and court houses and other public buildings, at sports arenas, those are still not permitted,” Thai said.

“Oklahoma and these other states are providing more gun rights than the second amendment provides, and that's a policy choice. So, I’m sure we’ll have studies on whether or not this makes us, the public, safer or less safe,” Thai said.