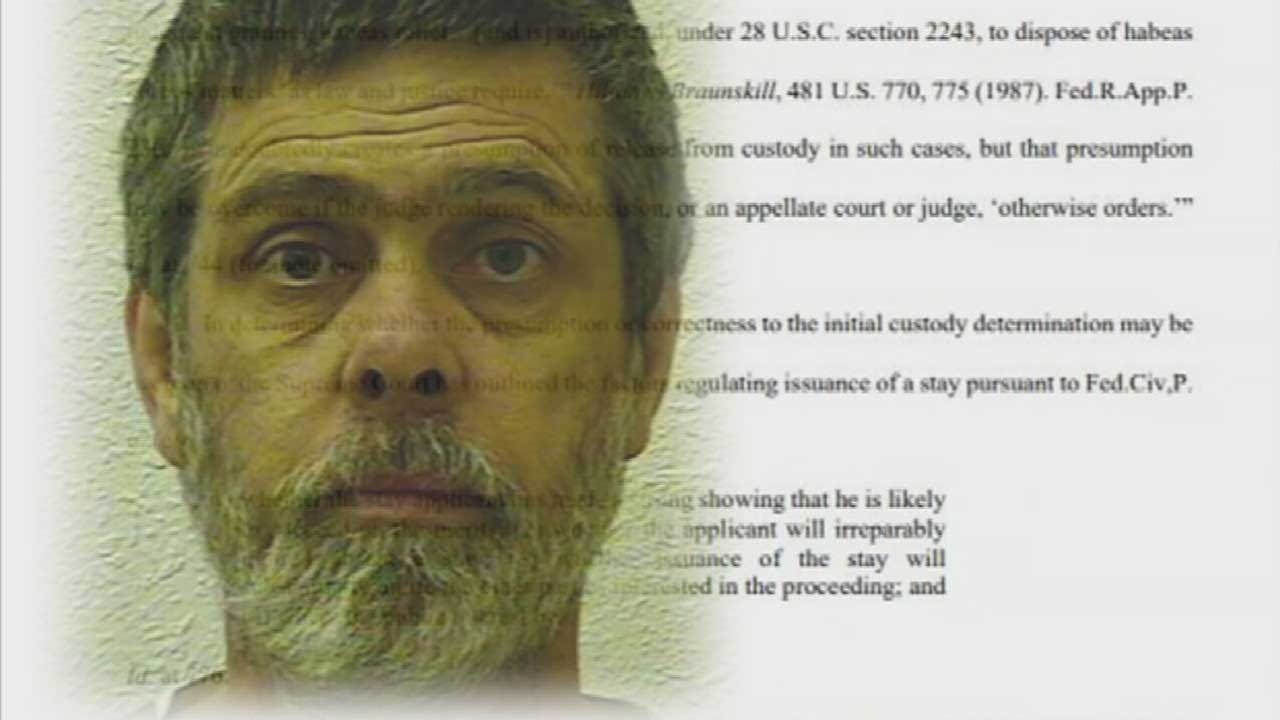 In a significant ruling this week in the case of Karl Fontenot, one of the men featured in the Netflix documentary “The Innocent Man,” a judge denied the state's attempt to delay a new trial.

The Oklahoma Attorney General’s Office was asking a judge to grant a stay, so they could have time for an appeal in the 10th circuit. A judge denied that motion, meaning the clock is still ticking toward a new trial.

Fontenot is spending life in prison for the 1984 murder of Denice Haraway, an Ada convenience store clerk.

Also, the ruling said there was no evidence to corroborate Fontenot's "coerced confession" and no physical evidence linking Fontenot to the crime.

“It was a monumental order, we were extremely happy,” said Fontenot’s attorney Tiffany Murphy. “Karl was ecstatic.”

Payne ruled, "The Court finds no reasonable juror would have convicted the Petitioner,” and sent the case back to either be re-tried or Fontenot released within 120 days.

“You can see in real detail why the court believed he was wrongfully convicted,” said Murphy.

On Monday, that same judge said the state failed to show they would have any success on appeal, so there was no reason to keep Fontenot in prison while they went through the process. That means, the state still has until mid-December to either re-try Fontenot or set him free.

Attorneys with the AG's office said right now they are not commenting on the case beyond what is in court filings.