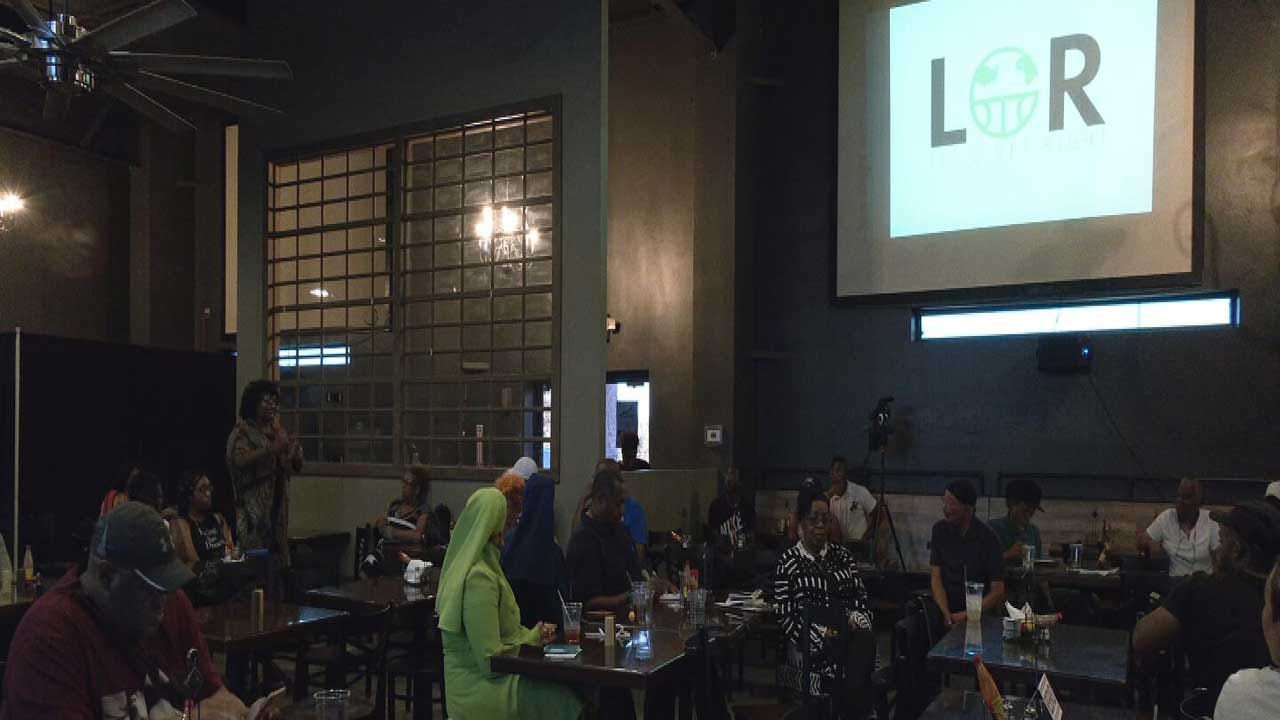 Across Oklahoma City, community leaders are promoting advocacy during “Let’s Get Right” Week.

This year’s discussions look at the impact of education and mental health on the black population.

LGR Week encourages the community to get involved to solve society’s problems. The event was kicked off with a panel discussion on education on Monday.

Ervin is now a student at the University of Central Oklahoma, but said some of his old friends followed a different path after their schools failed them.

“Once they graduated they thought college and stuff was where they belonged, but that wasn’t what they were ready for," he said. "We weren’t prepared for college at public school.”

NBA player Ekpe Udoh launched the LGR organization to make a positive impact, starting in his hometown of Oklahoma City.

Oklahoma Black Museum and Performing Arts Center founder Rosetta Funches says the problem is not just schools. She points out that black families are still suffering the effects of oppression stemming from slavery, both economically and mentally.

“It affects all of us,” Funches said, “so it’s very important that we talk about it and try to come up with solutions to try to help families to endure and to survive.”

“Our main focus is breaking the generational curse,” added poet Gregory II, who hosts writing workshops for kids across the city as part of the Poetry and Chill movement.

Gregory II said LGR Week is about uplifting the community as well. He is hosting a Kids Talent Explosion on Thursday.

“Giving them a place to express themselves and showcase their talents is very important,” Gregory II said, “because most of the time it’s only stuff for adults in Oklahoma City.”

He is also performing an original piece with writer and educator Anthony Crawford, Jr. at Friday’s event, a lecture on history, trauma and healing by Dr. Joy DeGruy.

For details on all the week’s events, click here.