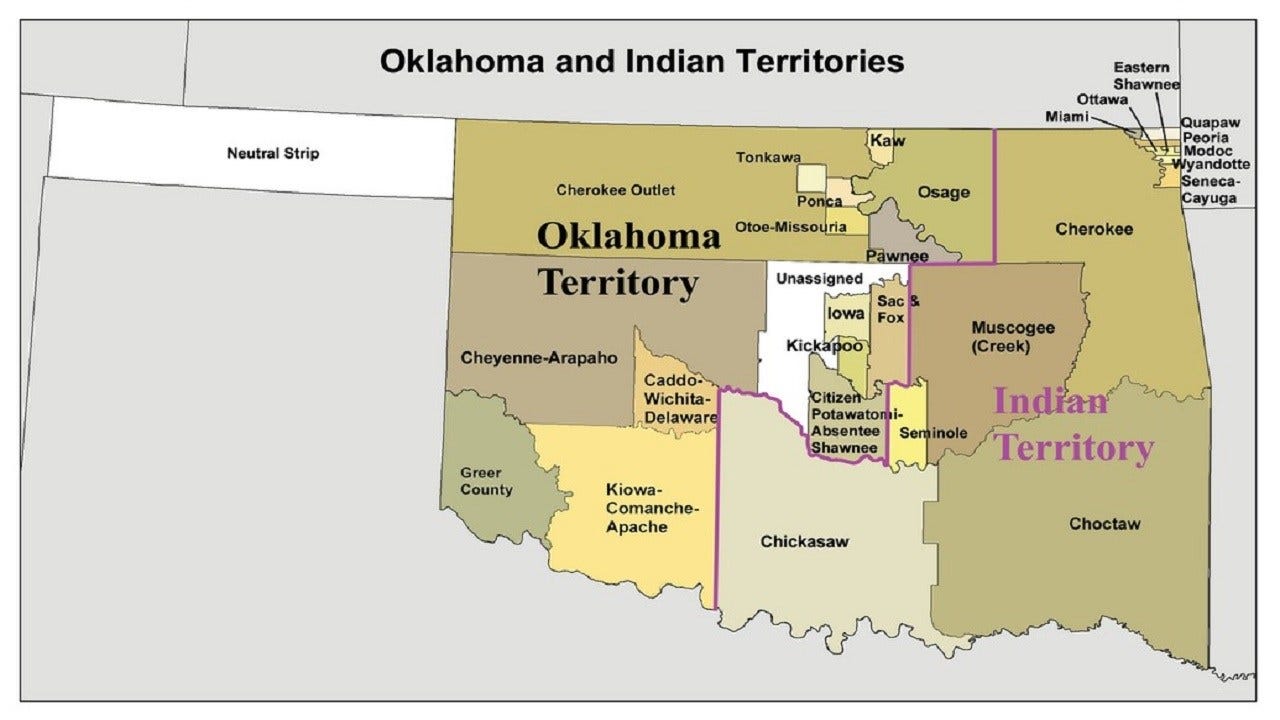 Legislation that would eliminate blood requirements for Native landholders seeking to hold onto ancestral land passed the U.S. House of Representatives Wednesday.

The legislation, sponsored by the state’s four House members, amends the Stigler Act of 1947, which required current members of the Five Tribes prove they had "one-half or more of Indian blood" to retain tax exempt status for land their family had owned since the early 1900s.

The 2017 amendment would remove the one-half blood requirement for landholders in the Five Tribes — Choctaw, Cherokee, Seminole, Creek and Chickasaw — which are the only tribes subject to the blood quantum requirement.

"It rights a wrong that frankly is over 70 years old," Cole told Gaylord News Wednesday. "It doesn’t restore things back to the way they were in 1947, but it protects people going forward from losing their land, losing the restricted status they’ve enjoyed, which is a big deal...it’s something the Five Tribes all felt very strongly about and we’re happy to get through."

Under current law, when a Native landowner’s drops below the one-half requirement, their land is removed from "restricted" status, which protects it from state property taxes.

"The purpose of the 1947 Act was to move Indian land from tribal ownership to non-Indian ownership," Cherokee Nation Principal Chief Baker told the House Subcommittee on Indian, Insular and Alaska Native Affairs in October 2017 testimony. "This law has been devastatingly effective in accomplishing that goal."

James Floyd, principal chief of the Muscogee (Creek) Nation, told Gaylord News that without tax-exempt land status, it’s a burden for many Native landowners to continue to afford their family’s land.

Floyd said most of these landowners are descendants of Native peoples who received these land allotments in 1902 under the Dawes Act, and today, the Muscogee (Creek) Nation must settle these blood quantum cases in district courts at the rate of several hundred cases a year.

"It’s sad to see families endure this process," Floyd said. "We recently had a large family that was in one of our counties, and it was a forced probate of an outside party, and blood quantum issues caused that land to be sold. It was bought by non-Indian owners...these are heartbreaking stories, because there was a cemetery on this property, a family cemetery."

The Stigler Act Amendment would allow the Five Tribes to join hundreds of other tribes across the nation that do not have blood requirement for restricted land status, Floyd said. He said the 1947 Stigler Act originally targeted the Five Tribes because of oil and mineral interests in their territories.

While the Five Tribes are removed from their traditional lands in the eastern United States, Floyd said this land in Oklahoma still provides today’s landowners with ties to their ancestors and traditions.

Cole and Mullin are the only two Native American representatives in the 115th Congress.