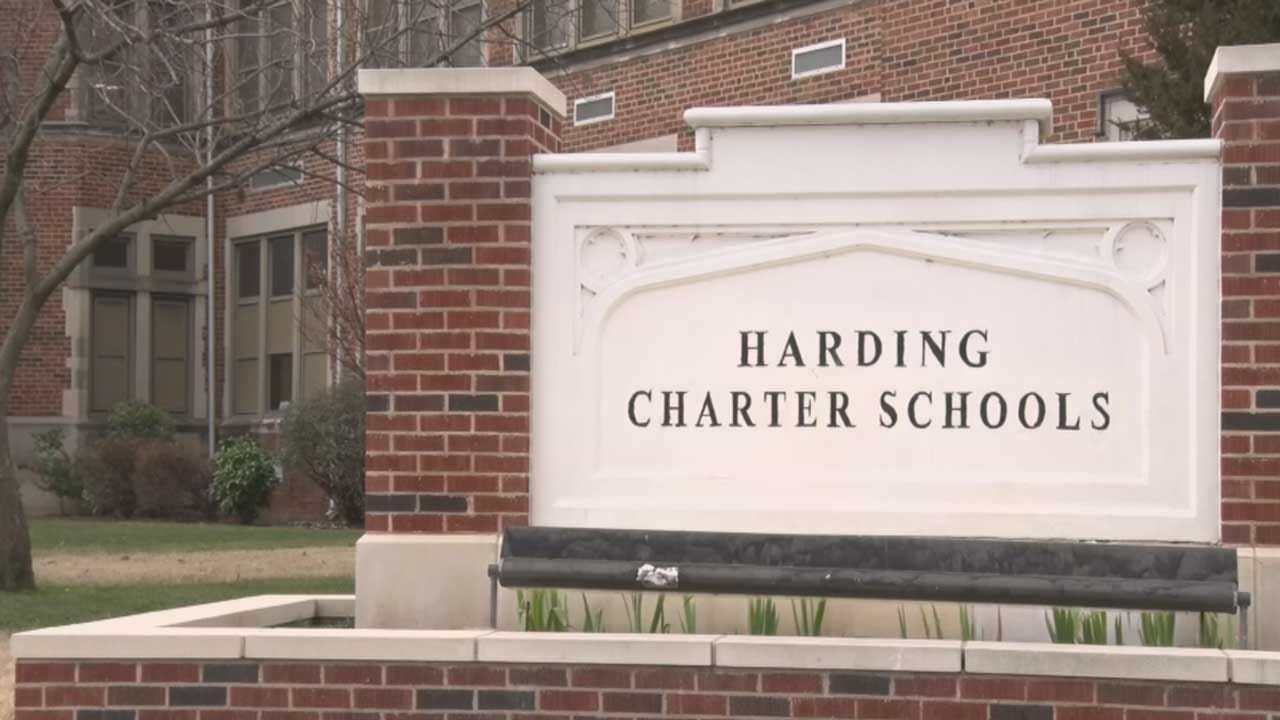 Oklahoma City Public Schools will be undergoing major changes that are even affecting schools outside the district. Harding Charter Schools are being forced to move, but parents say they have put in too much work at their current building and they feel blindsided.

The school district still will not say exactly what the old building will become, but families are fighting for it to remain one of the top schools in the state. Harding Charter Prep and Harding Fine Arts Academy moved into the 1920s-era facility in 2003. They have made it their home, but it is just a rental.

“It’s owned by Oklahoma City Public Schools,” HCP principal Steven Stefanick says, “so we’re at liberty with them in negotiations, depending on what they want to do with the building.”

Under all three possible Pathways to Greatness, Harding's schools will move. The question is, where?

HCP parent Shannon Phillips says, “We don’t know where they’ll be located to. It’s all supposition at this point.”

Stefanick has spent the week reassuring parents their children will have a school to attend next year, and they are hoping to find some way to stay.

“What our governance board is doing right now is they created a committee of stakeholders for our building,” he says.

The halls hold a lot of history, but even as some original fixtures remain, major upgrades have come from the community as recently as two weeks ago.

Stefanick says, “We had about 70 parents show up to repaint our entire cafeteria.”

Stefanick says investments like these, show just how important the building is to them, and they hope to start negotiations with OKCPS next month.

Parents, however, feel the district has not taken their view into consideration thus far in the reorganization process.

Phillips says, “I think it’s something that needed to be done. We need to prioritize resources, but they are making a decision that affects our school, which is outside the city school district.”

Families are encouraged to continue voicing their opinions at upcoming community meetings.