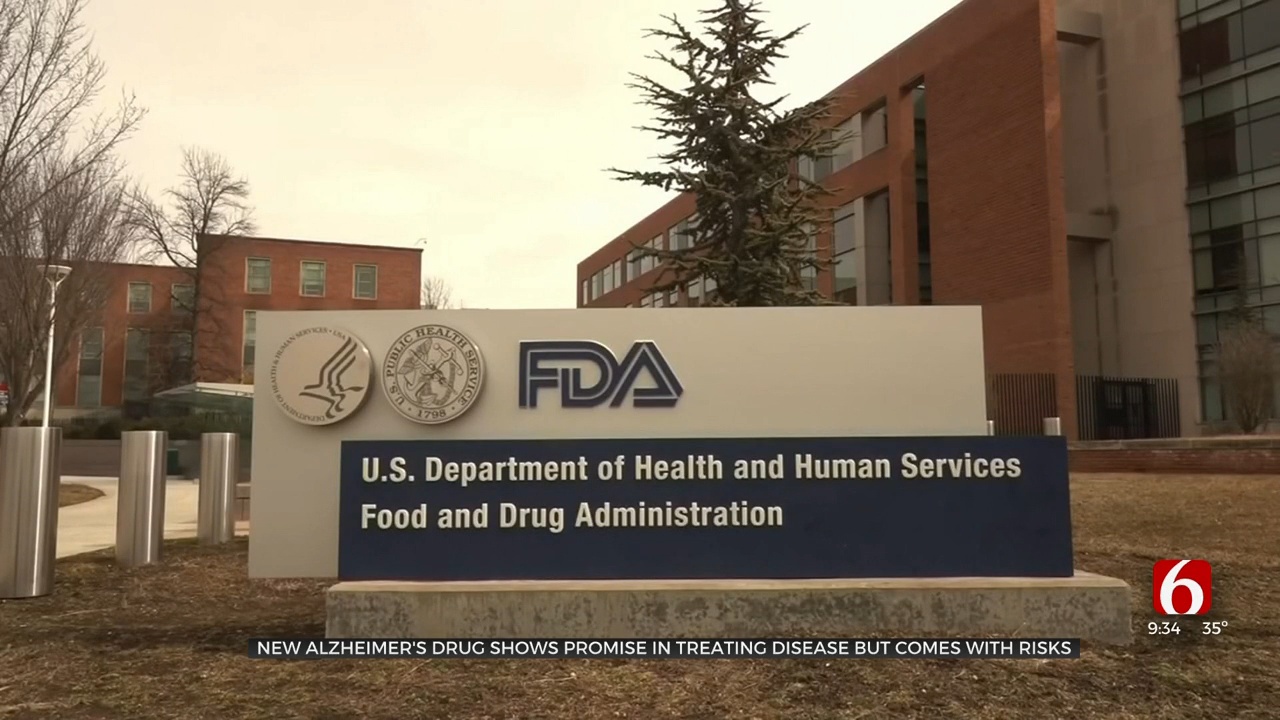 An experimental drug appears to slow the progression of Alzheimer's disease, according to new research from the drug maker.

Treatments for Alzheimer's disease have been difficult to find, and millions of families are desperate. While some are encouraged by a new drug, critics question whether the benefits are worth the risk.

Alzheimer's patient John Teeling is feeling optimistic about an experimental treatment for the mind-destroying disease.

"Anything's good, isn't it?" Teeling said. "Anything that can delay it or give me hope."

New research from the makers of the drug lecanemab shows it modestly slowed disease progression by about five months in early-stage patients.

"It boils down to one thing -- more time," said Maria Carrillo, chief science officer with the Alzheimer's Association.

In a statement, the Alzheimer's Association says it welcomes and is encouraged by the data.

"A person in the earlier stages of disease has more time to enjoy with family," Carrillo said, "enjoy remembering who they are and who their family is going on vacations, maybe going to one graduation having a wedding experiencing a birth."

Side effects include swelling, which was seen in about 13% of recipients, as well as bleeding in the brain.

There are few options for people who have Alzheimer's, but some health experts are concerned the modest benefit of this treatment may not outweigh the risk.

"This decrease declined by less than half a point. So it's a very, very small, almost imperceptible rate of decline change," Dr. David Agus, a biomedical researcher, said. "You really have to look closely and say, is the benefit worth the chance of side effects? And does the benefit actually improve the quality of life?"

Last year, the Food and Drug Administration controversially approved another Alzheimer's drug called Aduhelm despite questions about the risks and benefits, but many doctors and insurers are not prescribing it.

The FDA is expected to make a decision on lecanemab in January.

According to the Alzheimer's Association, there are more than 6 million Americans who are living with the disease, and the numbers are expected to grow. That's why there's so much hope resting on these new potential treatments.