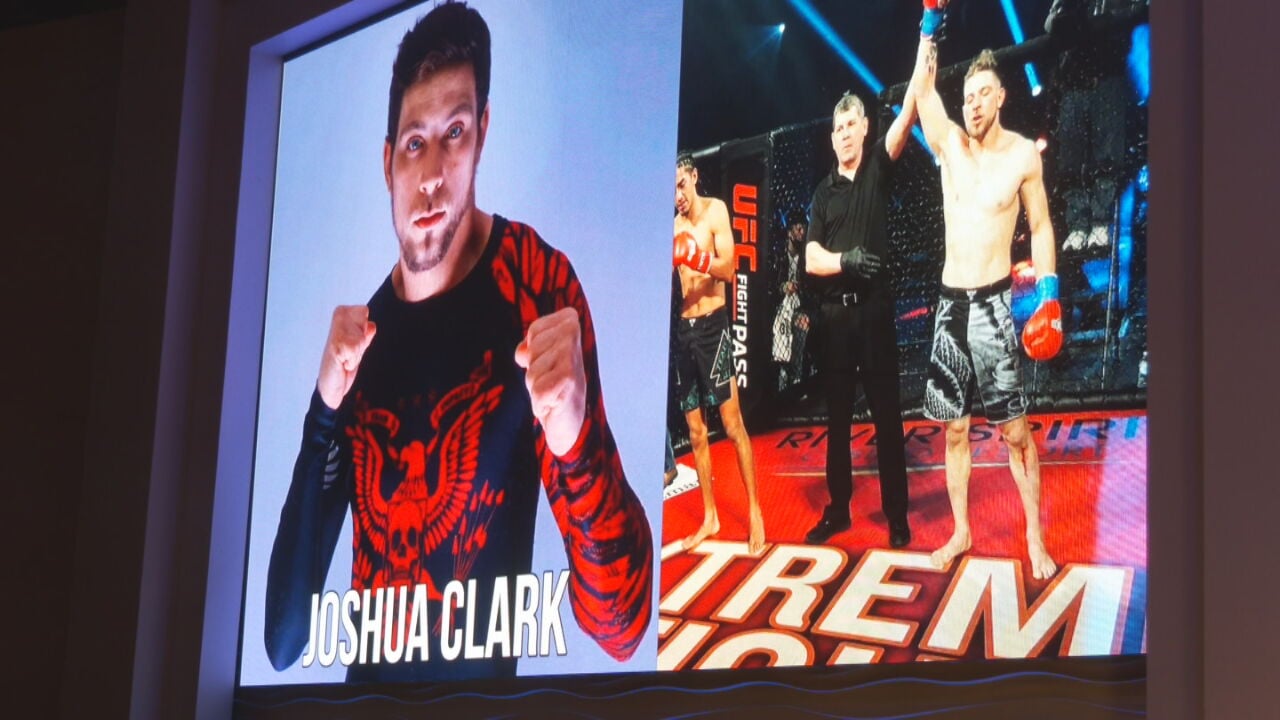 The family of a Broken Arrow man killed in a Tulsa crash said they will think of him every single day.

Tulsa Police said Joshua Clark was on his motorcycle when the driver of a minivan turned in front of him, from a neighborhood.

The most recent memories Patrick Fahlen has with his brother were made at Thanksgiving. "I am so thankful for that. So thankful,” he said.

Clark was on his way to visit a friend Tuesday night, when police said he and a minivan driver crashed near 51st and Sheridan.

Fahlen said Clark was his only sibling. Just three years apart, Fahlen said he and his brother have a lot of memories together.

"He lived life to the fullest. Everything he did, he went 100 percent. He wasn't scared of anything. I was always envious of how adventurous he was,” Fahlen said.

Fahlen said his brother worked for a tree removal business, but Clark’s passion was MMA fighting. Fahlen said some of his favorite memories to look back on right now, are supporting Clark by watching his fights.

"He wanted to be a UFC fighter. And man, I wouldn't bet against him,” Fahlen said.

Tulsa Police said Clark died at the scene. The minivan driver went to the hospital and is expected to be OK.

Fahlen, who is a youth pastor at Muskogee First Assembly church, is leaning on his faith.

He said has this message for the other driver: "We don't blame you. We forgive you. It was an accident. And I need you to know that,” he said.

The family is planning a funeral for Saturday. Patrick said Josh leaves behind his six-year-old daughter.