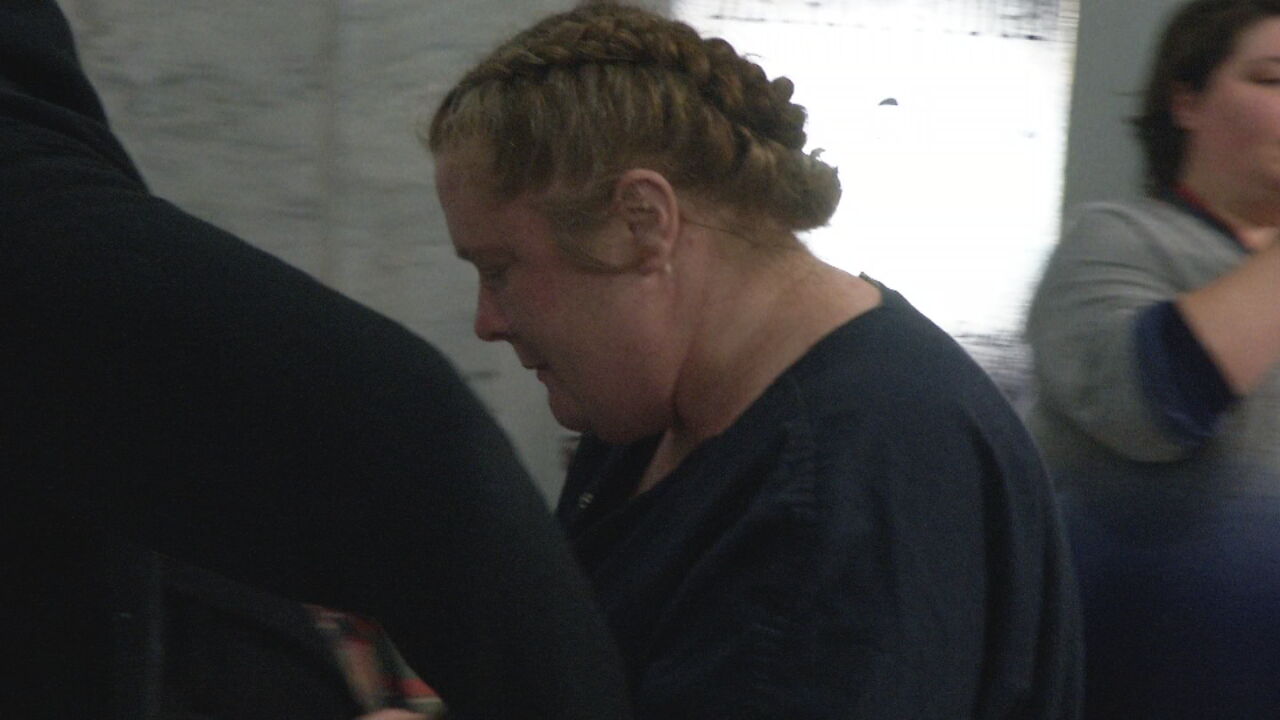 An Okmulgee County woman pleads guilty in federal court to murdering two of her teenage children and trying to murder a third.

Amy Hall pleaded guilty to murdering 18-year-old Kayson, her 16-year-old Kloee and trying to kill her then 14-year-old, Nikole.

This is the conclusion of a case that started four years ago.

Amy Hall's children were sleeping in their home near Beggs on November 1st, 2018, when she went into their rooms and started shooting.

Hall pleaded guilty in federal court to shooting and killing her son and oldest daughter and shooting her youngest who survived.

Investigators said a teenage boy had slept over the night before and that he was OK.

The Okmulgee County Violent Crimes Task Force told us previously that Hall's father had told police he woke up the morning of the murders with Amy next to his bed, getting a gun and running out of his house.

He told the police he ran after her, but that the shootings were already happening by the time he got to her home about a mile away.

Sentencing will take place months from now after a presentence report is done.  At that time, we could hear victim impact statements.