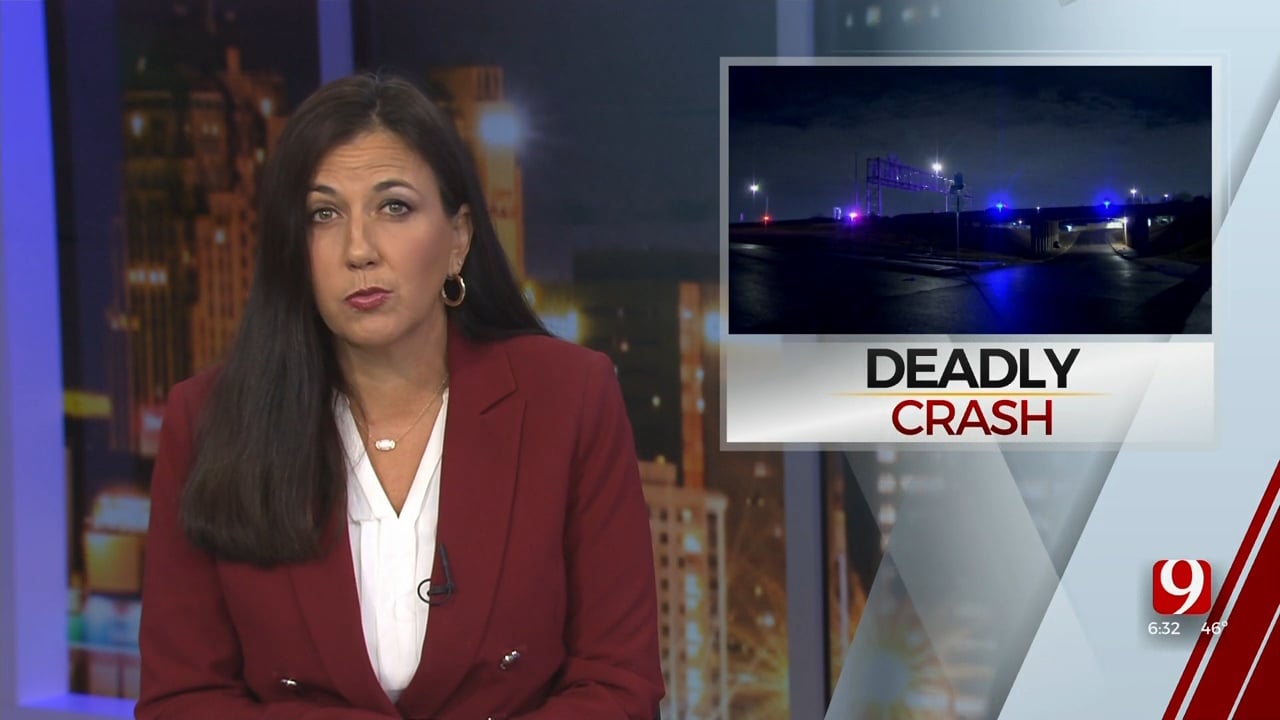 A 21-year-old was killed in a vehicle crash early Saturday morning in northwest Oklahoma City, according to authorities.

The Oklahoma Highway Patrol said the crash happened on the westbound lanes of I-44 at North Pennsylvania Avenue.

Troopers are still investigating what happened in the crash.

Troopers said a pedestrian, Colt Williams, 21, was pronounced dead on the scene.

The driver of the vehicle, Justo Zapil, 36, was treated on the scene for head injures, according to OHP.