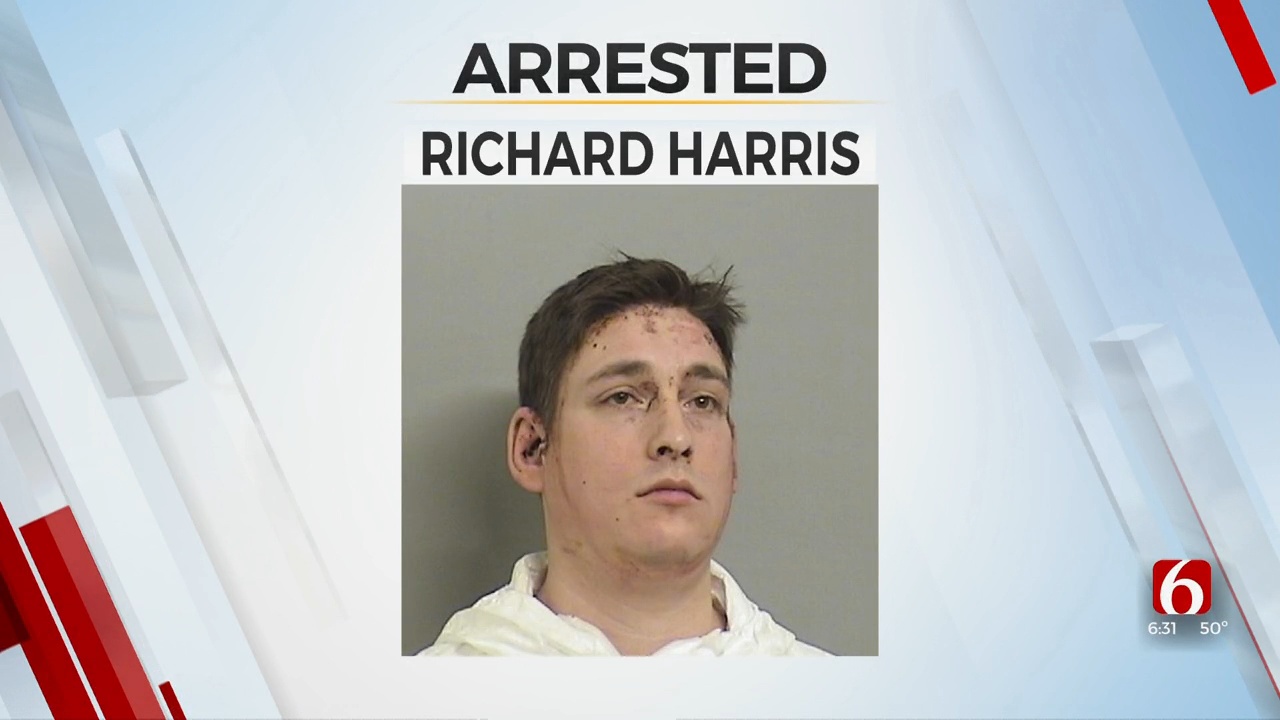 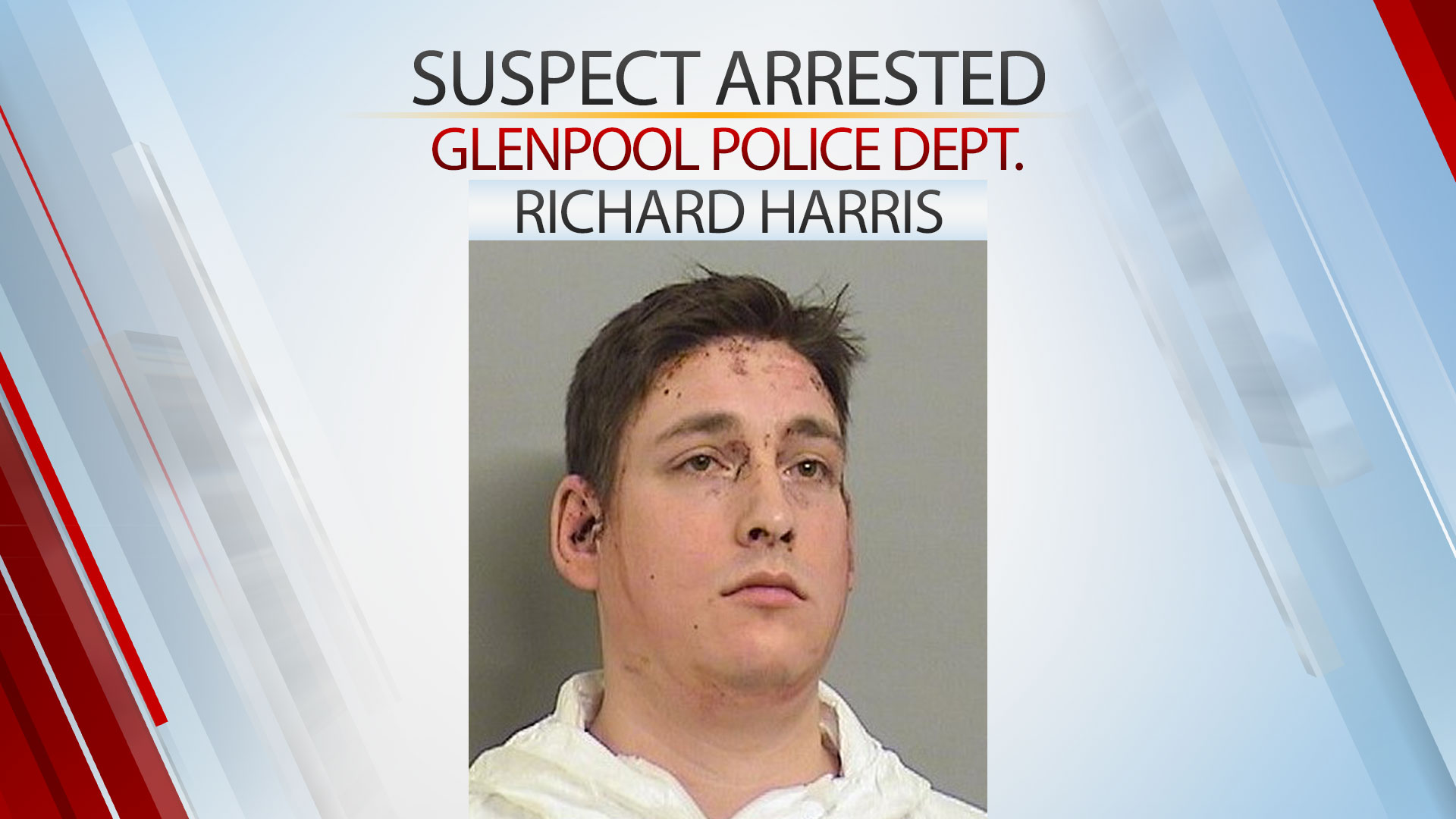 A man was killed in a stabbing overnight in Glenpool, according to authorities.

Police said 29-year-old Roy Baker was found on the scene not breathing, then EMS worked to revive the victim.

The 29-year-old victim was pronounced dead at the scene.

Officers also found the suspect, Richard Harris, on the scene, and he was taken into custody.

Harris was arrested on a complaint of first-degree murder.