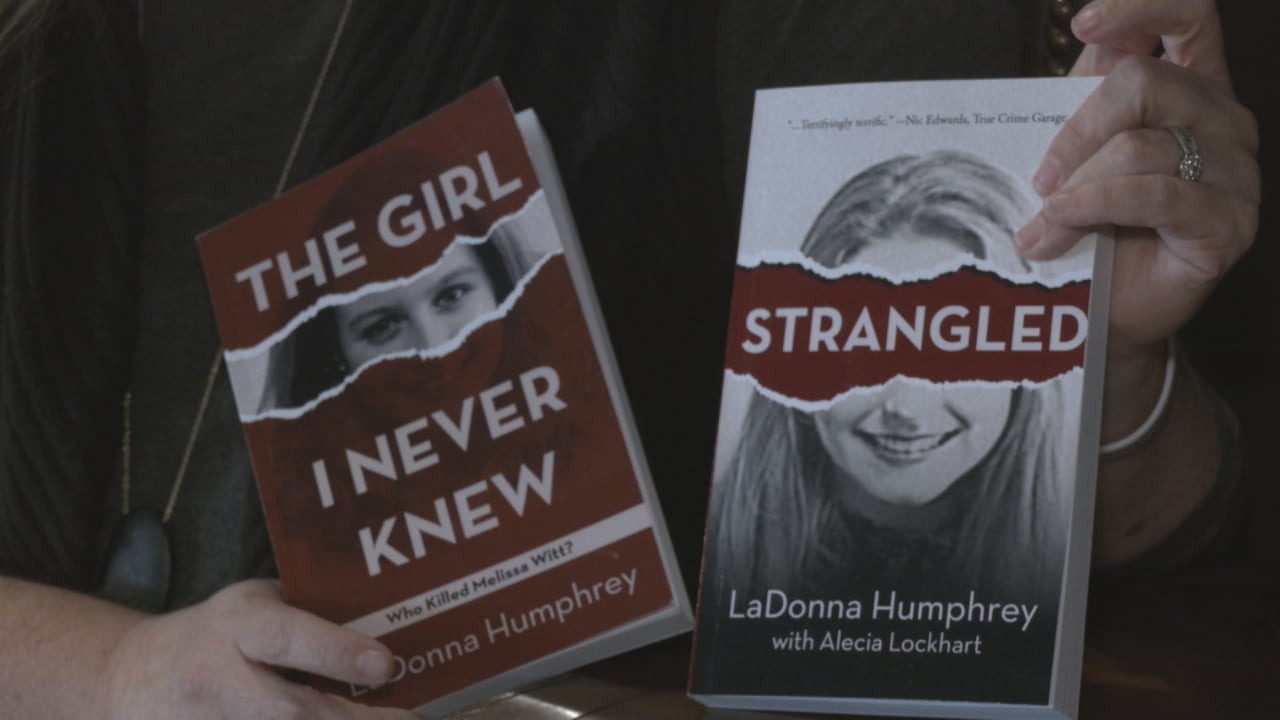 LaDonna Humphrey, an Oklahoma author, is looking for answers to an Arkansas cold case through her book and wants to bring attention to more cases of missing women.

For nearly three decades, Melissa Witt’s disappearance and death is a mystery to people just down the turnpike in Northwest Arkansas.

Ladonna Humphrey refuses to give up hope and is keeping the search for Witt’s killer alive through her book, “The Girl I Never Knew: Who Killed Melissa Witt?”

"When I met with investigators, I just knew something had to be done about this case,” Humphrey said.

Humphrey is from Oklahoma but has spent the past eight years working to uncover the missing pieces to Witt’s case. Melissa Witt was nineteen years old when she went missing from the Bowling World parking lot in Fort Smith in 1994. Less than 50 days later, her body was found, but her killer is still missing.

Earlier this year, Humphrey published her first book about Witt’s disappearance and is currently working on another book about the investigation. Through working on this case, Humphrey realized there are many cases like Melissa’s that have gone unsolved, and she wanted to help others who have lost their loved ones find answers.

“It’s not like how you see it on TV,” Humphrey said. “It’s not that cut and dry and so I want people to understand that and embrace it and really understand that it takes a community and it takes people reading the books, watching the documentaries, and actually coming forward with the information to help law enforcement so a case can be solved.”

She created a non-profit called All the Lost Girls to bring attention to unsolved cases and help women who have experienced domestic violence.

“They really need to think farther ahead into the future like if I stay in this relationship or if I keep this person in my life what could be the end result, when do I say enough is enough,” Humphrey said. “And so that is really important to us because we don’t want there to be another victim.”

Humphrey hopes to continue her work on cold cases and even bring attention to some from Oklahoma.

“Oklahoma is my home state and so there’s a soft spot in my heart there and I want to do what I can to help,” Humphrey said.

Humphrey’s second book will be released next year.