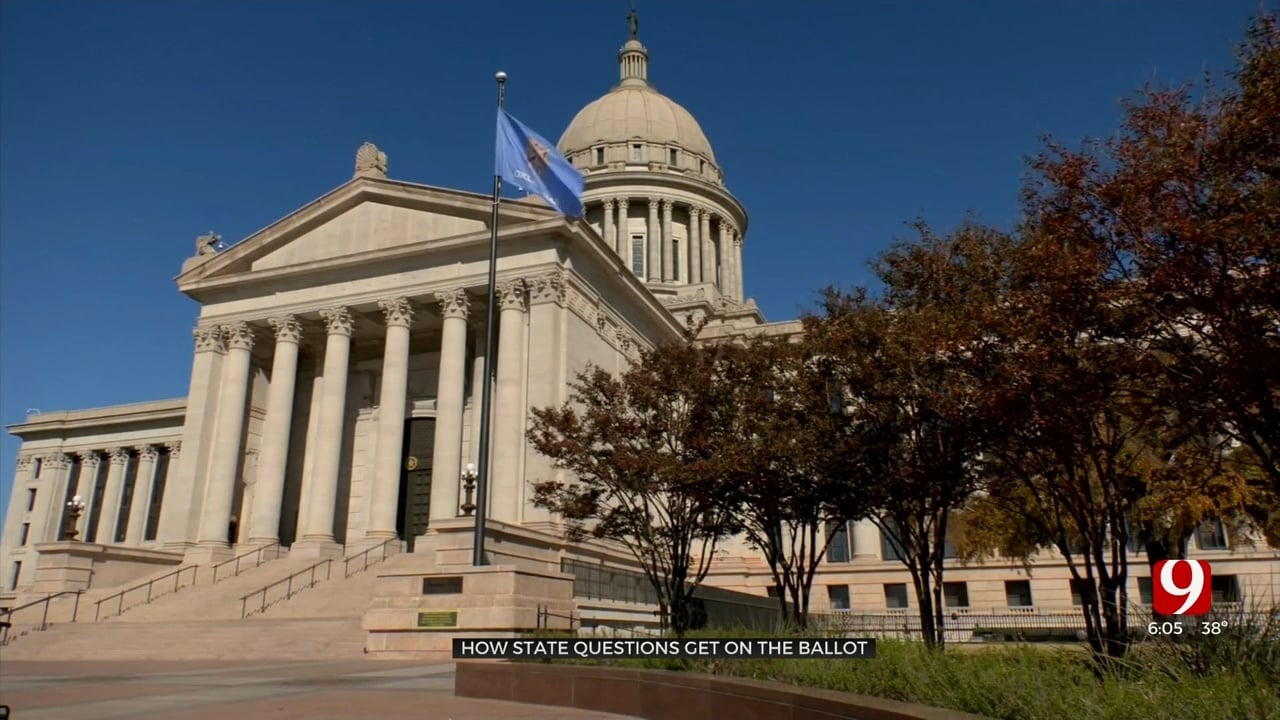 The way ballot resolutions get to Oklahomans could change if a resolution that has been proposed before makes the house floor.

All summer, News 9 tracked State Question 820 and the team that was working to get the question on the ballot. The special election coming up in March will only require 50% +1 of the vote to pass. The new resolution would raise that threshold to 66.6%.

Senate Joint Resolution 30 has been proposed by legislators in the past. It would require 2/3 of Oklahomans to approve a ballot measure.

"To get a petition through this process it takes years. It's taken us six to seven tries to get to this point. Years and years and years," said Michelle Tilley, Campaign Director for Yeson820.

Senator Warren Hamilton has proposed adding another hoop for ballot measures to jump through.

"Raising the threshold from a simple majority of 50% plus one to 66% is outrageous...Case we wouldn't have medical marijuana, we wouldn't have Medicaid expansion. Cock fighting would still be legal," said State Rep. Mickey Dollens (D).

SJR30 goes farther than just the requirement for 2/3 approval, it would also stop laws from being enacted in counties that do not hit that threshold.

"It would implement a patchwork of laws that differs across the state there would be no uniformity and create confusion," said Rep. Dollens.

Senator Hamilton, the resolution’s author, is currently on a retreat and was not available for an interview. In a press release announcing the refiling he said, "allowing state questions to pass by simple majority disenfranchises rural Oklahoma and gives only the major cities a voice in hot-button topics that often appear on the ballot."

"In this last general election, we saw the power of the rural vote in Oklahoma. If a majority of Oklahomans want something, then that is how democracy works,” said Tilley.

SJR30 has previously failed in the Senate Rules Committee.