WHO Reports 90% Drop In World COVID-19 Deaths Since February 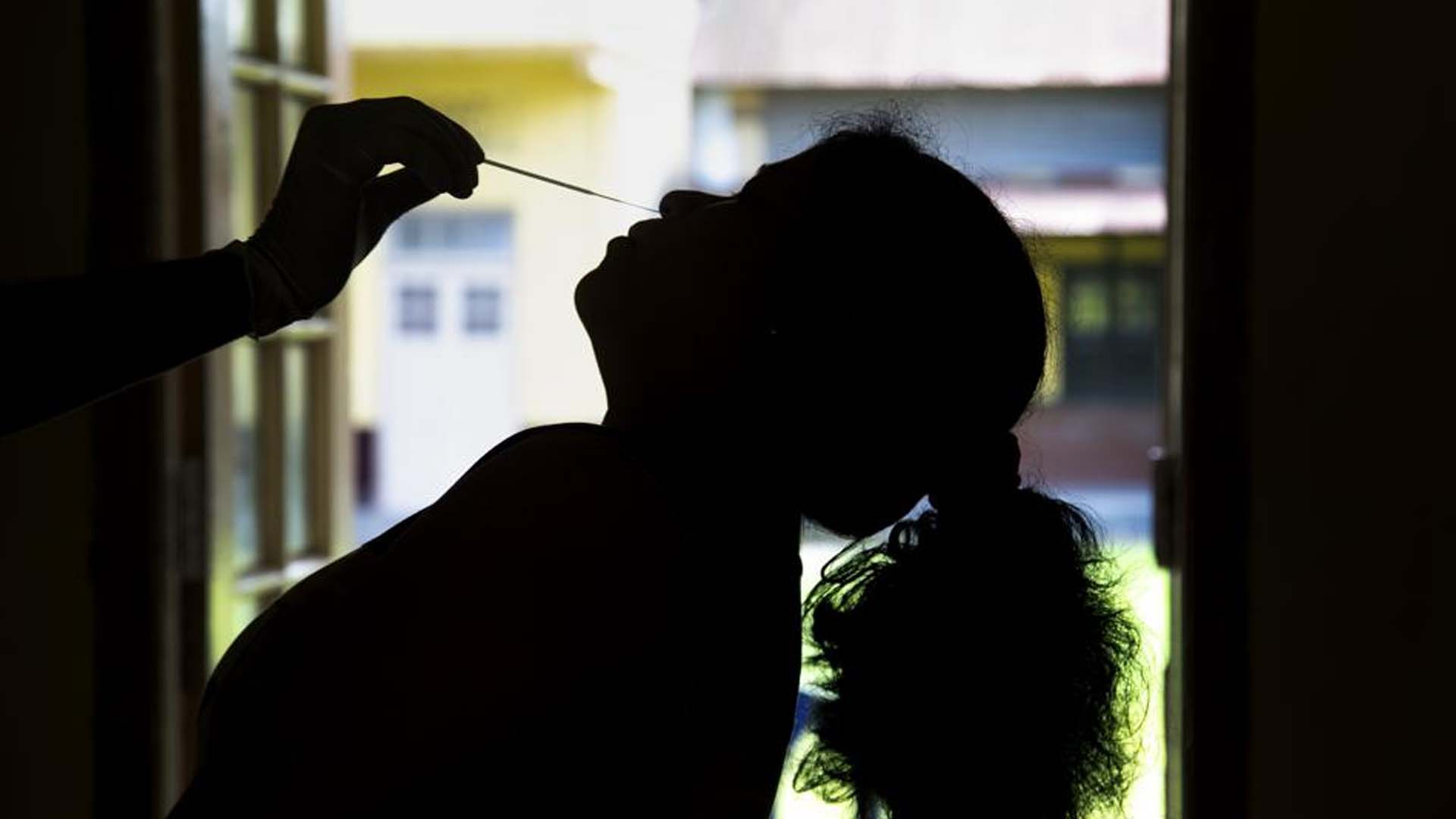 The World Health Organization chief on Wednesday said a nearly 90% drop in recent COVID-19 deaths globally compared to nine months ago provides "cause for optimism," but still urged vigilance against the pandemic as variants continue to crop up.

Director-General Tedros Adhanom Ghebreyesus said that last week just over 9,400 deaths linked to the coronavirus were reported to the WHO. In February of this year, he said, weekly deaths had topped 75,000 globally.

"We have come a long way, and this is definitely cause for optimism. But we continue to call on all governments, communities and individuals to remain vigilant," he said at a virtual news conference from the WHO's Geneva headquarters.

The U.N. health agency said the tally of newly registered COVID-19 cases worldwide came in at over 2.1 million for the week ending Sunday, down 15% from the previous week. The number of weekly deaths fell 10% compared to a week earlier.

Overall, the WHO has reported 629 million cases and 6.5 million deaths linked to the pandemic.

Maria Van Kerkhove, the WHO's technical lead on COVID-19, cited a "substantial underestimate" of the true circulation of the virus because surveillance and testing have declined along with a drop in case counts. She said the coronavirus outbreak is "still a pandemic, and it's still circulating quite rampantly around the world" — and a key focus now was on hospitalizations and deaths.

China still saw 539 deaths linked to COVID-19 during the week, an increase of 10% from the previous week.

While its numbers have remained relatively low, China has relentlessly pursued a strict "zero-COVID" policy of quarantines, lockdowns and daily or near-daily compulsory testing that has fanned protests and clashes between residents and authorities at times.

WHO Reports 90% Drop In World COVID-19 Deaths Since February