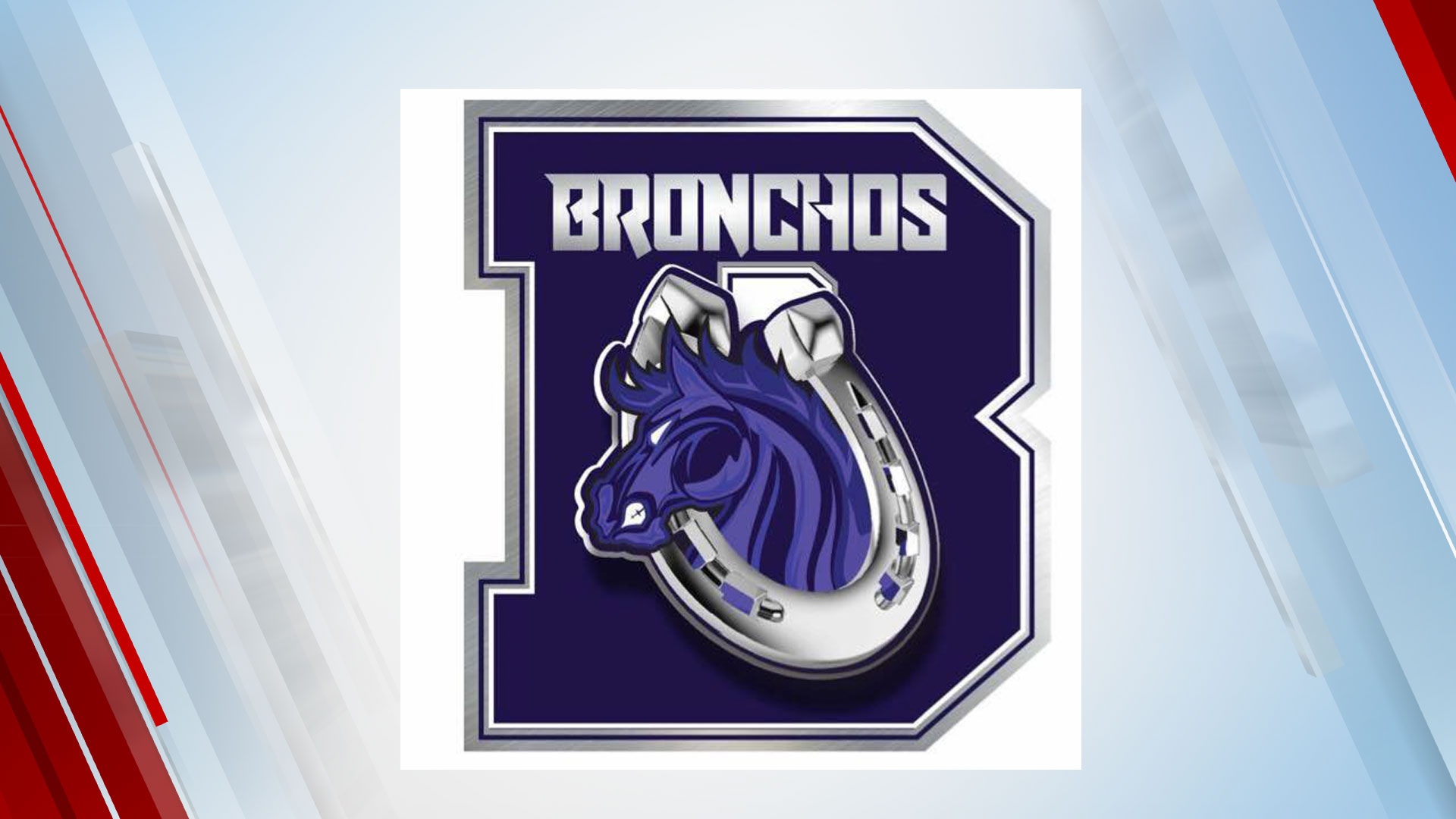 The potential for severe weather later this week has already forced the hands of some OKC metro schools to alter their high school football schedules.

According to News 9 Chief Meteorologist David Payne, the potential for high winds, hail and a few tornadoes is expected to arrive in the metro late Thursday night and into Friday.

The Carl Albert-Piedmont and Bethany-Newcastle matchups have both moved up from Friday night to Thursday night.

The Bethany-Newcastle and Carl Albert-Piedmont kickoff times will remain at 7 p.m. on Thursday.

Stillwater Public Schools announced that their game against Muskogee has also been moved to 7 p.m. Thursday.

Below are other matchups that have been moved from Friday night to Thursday night:

If any more high school football matchups are changed, this post will be updated.