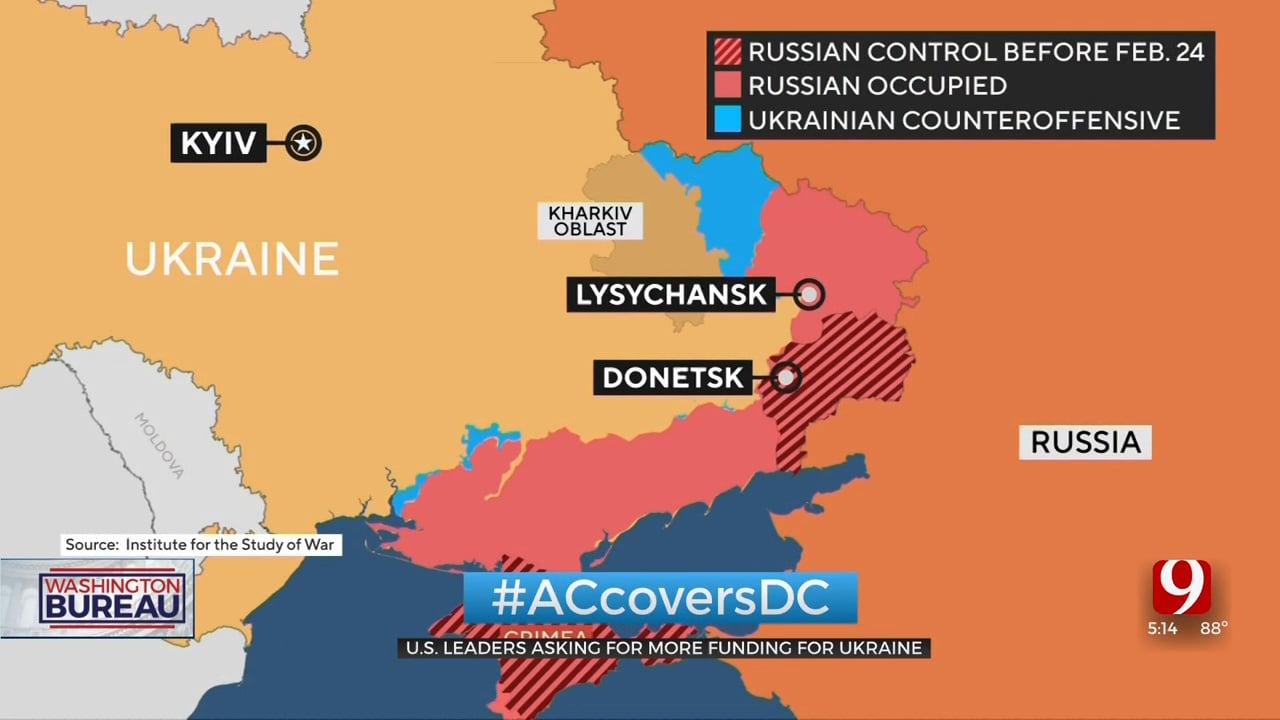 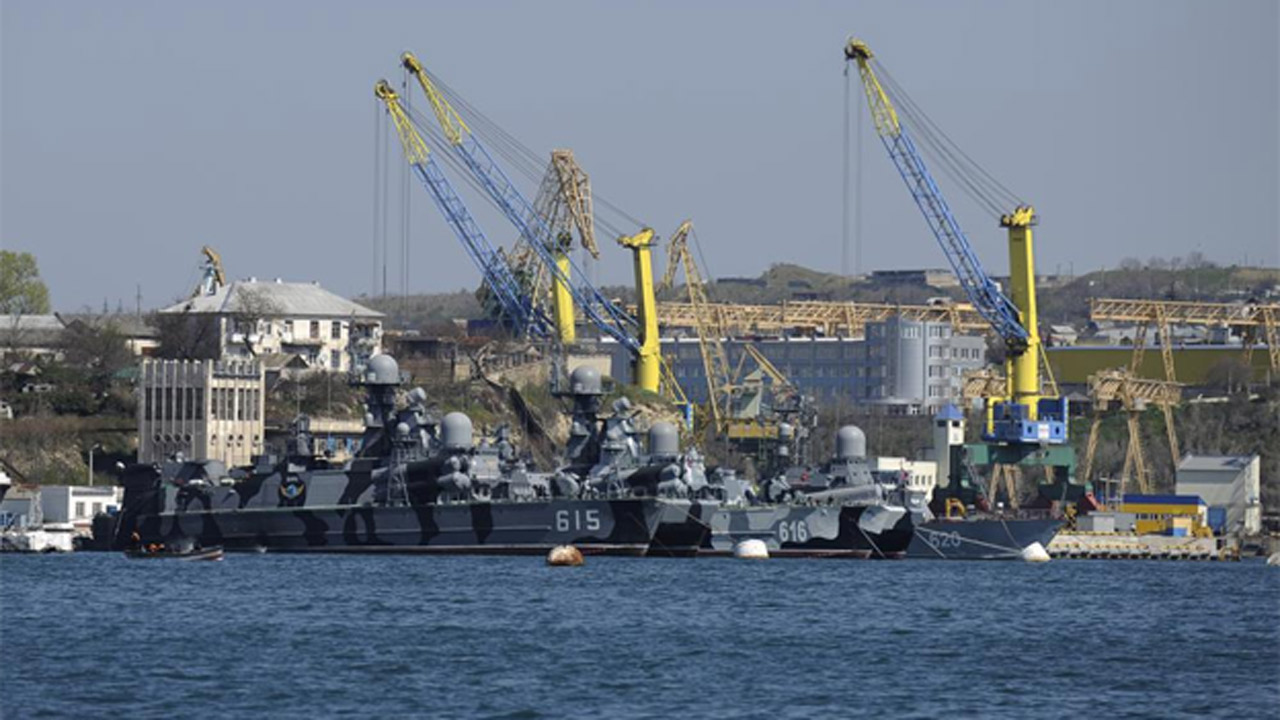 U.S. President Joe Biden has warned that global hunger could increase because of Russia’s suspension of a U.N.-brokered deal to allow safe passage for ships carrying Ukrainian grain.

“It’s really outrageous,” said Biden speaking in Wilmington, Delaware, on Saturday. “There’s no merit to what they’re doing. The U.N. negotiated that deal and that should be the end of it.”

Biden spoke hours after Russia announced it would immediately halt participation in the agreement, alleging that Ukraine staged a drone attack Saturday against Russia’s Black Sea Fleet ships off the coast of occupied Crimea. Ukraine has denied the attack, saying that Russia mishandled its own weapons.

The grain initiative has allowed more than 9 million tons of grain in 397 ships to safely leave Ukrainian ports since it was signed in July, and the U.N. chief on Friday urged Russia and Ukraine to renew the deal when it expires in late November. The grain agreement has succeeded in bringing down global food prices, which have fallen about 15% from their peak in March, according to the United Nations.

Ukrainian President Volodymyr Zelenskyy called the decision predictable and said Russia has been deliberately aggravating the food crisis since September. Currently, some 176 ships loaded with grain are being prevented from sailing from Ukraine’s ports, he said.

“This is food for more than 7 million consumers. … Why is it that a handful of people somewhere in the Kremlin can decide whether there will be food on the tables of people in Egypt or Bangladesh?” he said Saturday in his nightly address to the nation.

Other Ukrainian officials were more vehement, with one saying that Russia has started a real-life “hunger games” for the world’s poor.

A ship with 40,000 tons of grains bound for Ethiopia under the United Nations aid program could not leave Ukraine on Sunday as a result of Russia’s suspension of the deal, said Oleksandr Kubrakov, Ukraine’s minister of infrastructure.

Russia’s action is facing international condemnation. European Union foreign policy chief Josep Borrell urged Russia to reverse its decision in a tweet Sunday. Stephane Dujarric, spokesman for the U.N. secretary general, said the world body is in touch with Russian authorities about the decision and that it’s vital all parties refrain from any actions that would impede the grain initiative.

Russia had been setting conditions to withdraw from the deal for some time, the Institute for the Study of War, a Washington think tank said. The institute said even if Ukraine did order an attack Saturday on Russia’s Black Sea Fleet, that would have been proportionate to Russia’s intense bombing campaign against Ukrainian civilian targets and energy infrastructure in recent weeks.

The Kremlin said it was ready for peace talks but stressed that they should be held with Washington, which Russia views as Kyiv’s “mastermind,” Dmitry Peskov, a Kremlin spokesman told Russian state television on Sunday.

“Obviously, the deciding vote belongs to Washington … It is impossible to talk about something, for example, with Kyiv,” he said.

Such a demand is unlikely to be accepted by the governments in Ukraine or the U.S.

In the past 24 hours, Russian missiles killed at least five people and wounded nine, according to Zelenskyy’s office. In fierce fighting in Ukraine’s east, Russia is trying to capture the city of Bakhmut and several villages in the area have been shelled.