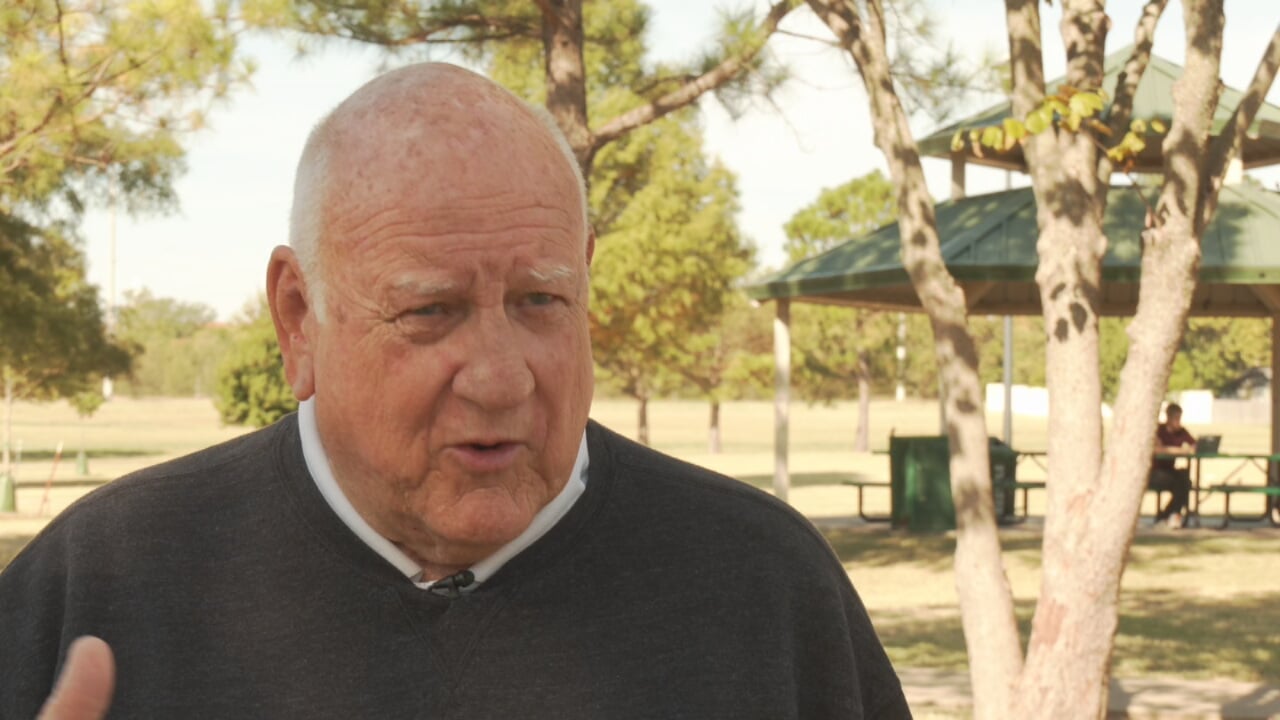 A retired Tulsa Public Schools Athletic Director is looking back and sharing his perspective after a deadly shooting at McLain High’s football stadium.

Gil Cloud retired as the TPS Athletic Director last summer, after a decades-long career as an AD and coach at the college and grade school levels. During his 10 years at TPS, he said the district worked closely with TPD ahead of games.

"Our chief of campus police, we always visited with him about any intel that they had from TPD that could be gang-related or a feud between two families, or whatever, that we would need to know on the night of a contest,” Cloud said.

Over the years, Cloud said TPS has taken different measures to beef up security at all games. He said principals and ADs at each school site can always request more security officers.

"A few years ago, we added a surcharge to the ticket price for additional security. One dollar. So instead of being $6, it's $7. And that one dollar goes into the security fund,” Cloud said.

Cloud recalls another football game shooting at McLain in 2016 where one person was injured but said safety concerns at McLain date back decades.

"Back in the 80s, when I was at Union, McLain had to play their basketball games on Saturday afternoons, and with no fans. Just the two teams would play and that was it. Because there had been some problems there,” Cloud said.

While TPS announced Tuesday some football games could now fall on Saturdays, the district didn't go as far as to not allow fans.

"That's pretty much at the top of the list really to not do, for the sake of the kids…But you have all those alternatives on the table."

TPS said the game last Friday at McLain started with three security officers. After another game ended, three more officers headed over to McLain to help with security.