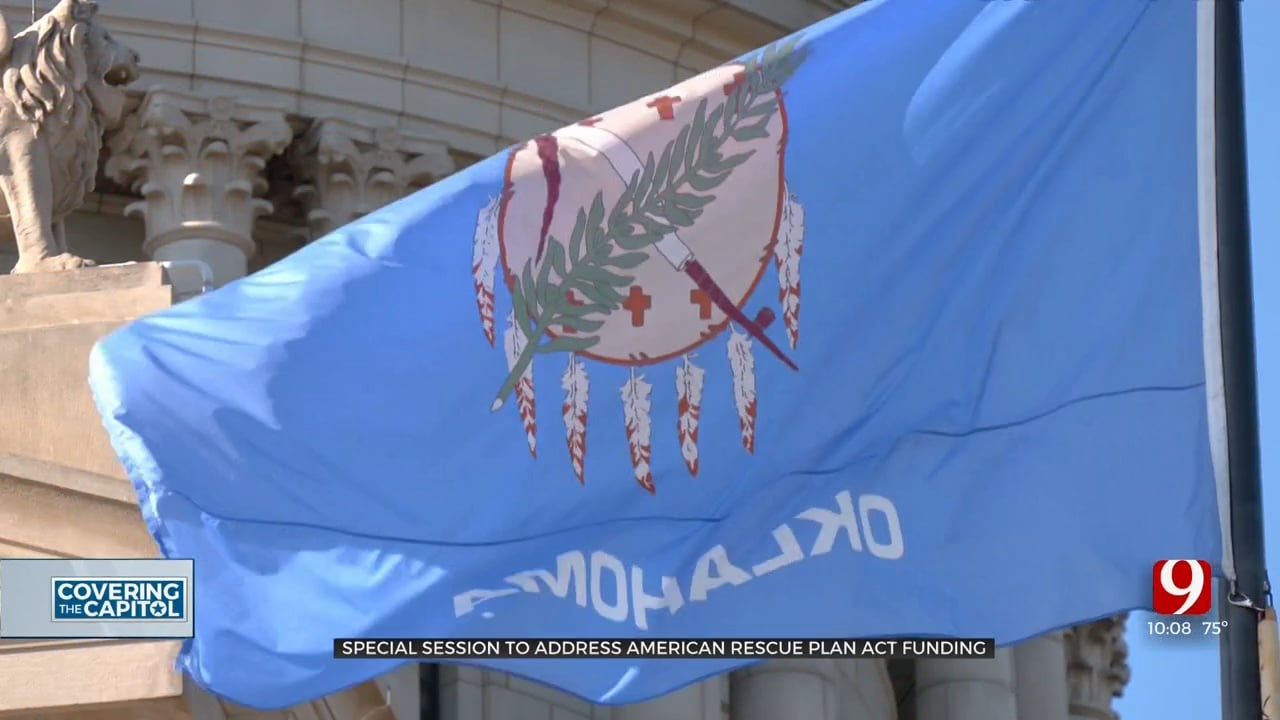 Oklahoma Gov. Kevin Stitt called on lawmakers to lower the state’s income tax and eliminate the grocery sales tax, and immediately met resistance from Senate leadership who say such cuts would not be the “right way” to provide financial relief.

Stitt announced his wish list a day prior to the start of a special session focused on allocating nearly $2 billion in federal funds from the 2021 American Rescue Plan Act (ARPA).

“When the Legislature is coming back in to spend $2 billion in taxpayer dollars, the least we can do is pass a grocery tax cut,” Stitt said in a statement Wednesday. “Now is the time to get it done. As governor I represent all 4 million Oklahomans -- they need this relief and we can afford it.”

Senate President Pro Tempore Greg Treat and other members of Republican leadership said tax cuts will not be considered in the chamber during the special session.

“We have lived through years where we’ve had $1.3 billion shortfalls. We don’t want a repeat of those years,” said Senate Appropriations Chair Roger Thompson. “Looking at tax cuts holistically and taking a deliberate approach is the best way for us to do tax reform.”

In the House of Representatives, which has passed a grocery tax cut in previous sessions, Majority Floor Leader Jon Echols said Wednesday the House is prepared to move forward with Stitt’s proposals.

A group of Republican lawmakers from both chambers held a press conference Wednesday with their own requests for the special session: Pass Stitt’s proposed tax cuts and, additionally, create a statewide ban on gender transitioning medical procedures on children.

“If we can be called in to dole out that money, we could be called in to give actual relief to the people of Oklahoma,” said Sen. Nathan Dahm, a Republican from Broken Arrow.

Lawmakers will convene for an all-day session on Thursday.