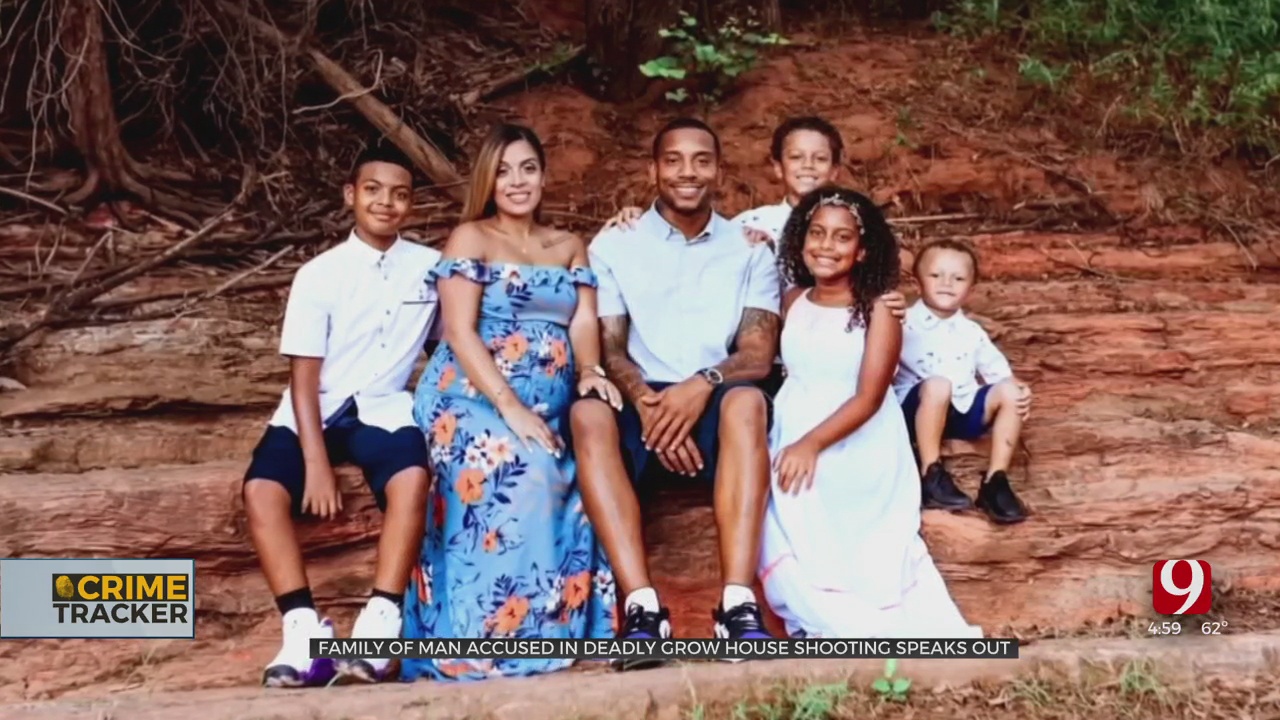 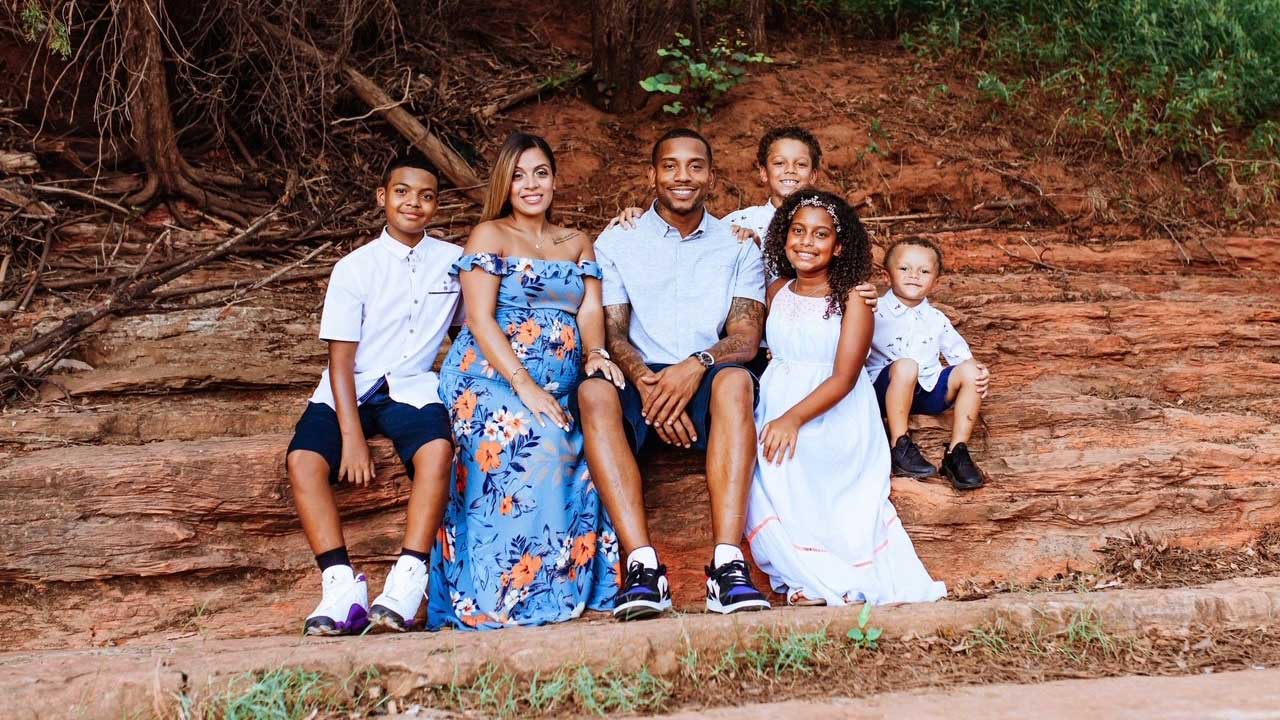 The wife of a man jailed for fatally shooting an alleged burglar spoke out on Tuesday for the first time since her husband’s arrest.

Larue Bratcher was charged was charged with first-degree murder for the shooting at their southeast Oklahoma City marijuana grow shop.

Bratcher's wife wants the public to know her husband is an Army veteran and a father of five; not a cold-blooded murderer or a threat to the community.

“I’m just praying for him to come home,” said Vicky Bratcher, Larue's wife. “I can’t see the rest of my life like this without him.”

Vicky Bratcher clearly remembered the day in May 2020 that changed their family forever. Larue Bratcher called her from their marijuana grow business where police said he shot and killed an intruder.

Larue Bratcher was arrested that day for not having a proper permit to grow marijuana.

While he was out on bond, the Oklahoma County district attorney filed a second-degree murder charge.

Police arrested Bratcher at his home in June. Officers escorted his relatives, wife and children out at gunpoint.

News 9 obtained the police body camera footage of the arrest from the Oklahoma City Police Department.

Larue Bratcher: “Can I at least talk to my family first? Why not? I mean cause my mom just died yesterday, bro. That’s all.”

Since that time, his wife has been raising their children and running their business on her own.

Late last year, they were hit with more bad news. The district attorney changed Bratcher's charge to first-degree murder. It's a move his family does not understand.

“I want to say, 'where’s the justice in Larue Bratcher?'” said Vicky Bratcher. “Because at the end of the day he was at his place of business, minding his own business.”

Now, they prepare to go to trial for a shooting Larue Bratcher's attorney thinks was justified.

“We hope he comes home to his family,” said Clay Curtis, Bratcher's attorney. “Only then will justice be served.”