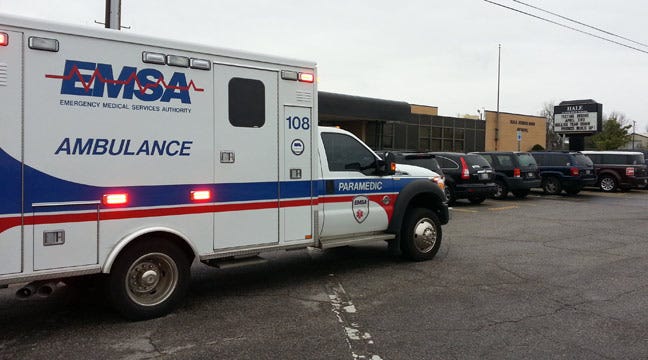 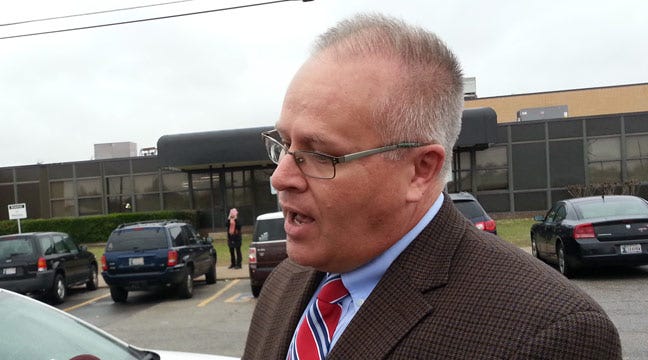 There was a drug scare at a Tulsa junior high school this morning, after several students took prescription anti-depressant pills.

An ambulance was stationed outside the school, while paramedics evaluated nine students who took a prescription anti-depressant.

The school determined that two 7th grade boys, both 14 years old, were handing out pills in class, and while some refused the pills, some did not.

"We do have nine, though, that took it," said TPS spokesman Chris Payne. "We don't think there's going to be any serious complications from it. There will be disciplinary action for those who were passing it out, and even for those who took it and didn't say anything about it."

The district says only 7th graders took the pills.

"It's an epidemic everywhere, and I just wish kids would stay away from it. Stay away from drugs, that's the best advice I can give," Welch said.

The school district says two students who were offered the pills took them, instead, to the faculty and reported what was happening. That's what triggered the reaction of both campus police and paramedics.

"We actually had two students who stepped forward. They were handed this medication. They went to the principal immediately, and they were quickly able to identify the nine kids who took it. We always hope that kids will step forward and do the right thing and they did," Payne said.

Campus police searched the students who took the pills and found one with an over-the-counter stomach medicine and one with marijuana. That student will be charged with a crime; the others will be disciplined by the school.

Campus police are handling the one student caught with marijuana.