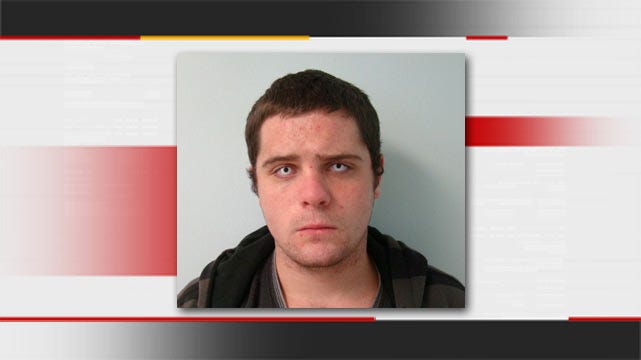 A Bartlesville man charged with the first-degree murder of his grandmother in October 2012 entered a "not guilty" plea to the charge during a court appearance Wednesday.

Brandon Capps, 21, also faces two charges of assault with a dangerous weapon and possessing contraband stemming from a fight with another inmate in the Washington County jail on June 9.

According to a court affidavit, deputies stated Capps used a "shank" during the altercation in his jail cell. Deputies described the weapon as "a comb with its teeth removed and one end made into a point."

The judge ordered Brandon Capps to return to court on June 21 on the assault charge and July 22 on the murder charge.