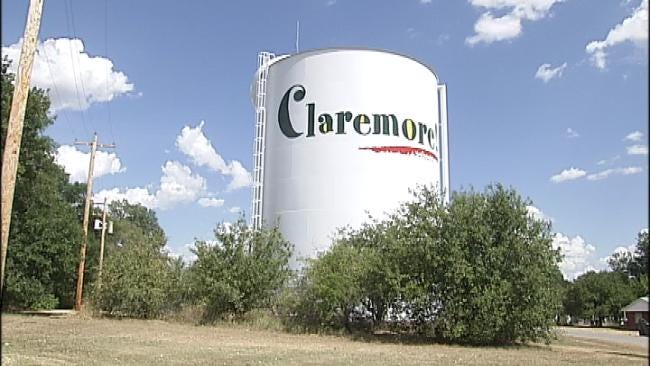 Residents of several Rogers County towns report hearing a loud "boom" Saturday night, but there are no reports of any explosion or public safety issue, according to authorities.

People in Claremore, Catoosa, Inola Verdigris and Pryor have called in or written to report hearing and feeling the noise. Some say it took place at about 8:30 p.m., others report 9 p.m.

It's possible, maybe even likely, the boom was caused by an airplane breaking the sound barrier. The Federal Aviation Administration has banned civilian aircraft from creating sonic booms over the United States since 1973. The only exception was the Concorde, a jet liner flown by British Airways and Air France, which is no longer in service.

Two of the U.S. military's newest fighters, the F-22 and the F-35, also have top speeds far in excess of the sound barrier. The F-35 is being built in Fort Worth and one of the bases of the F-22 is in New Mexico.

The Air Force does not usually discuss, much less announce, when its aircraft break the sound barrier.