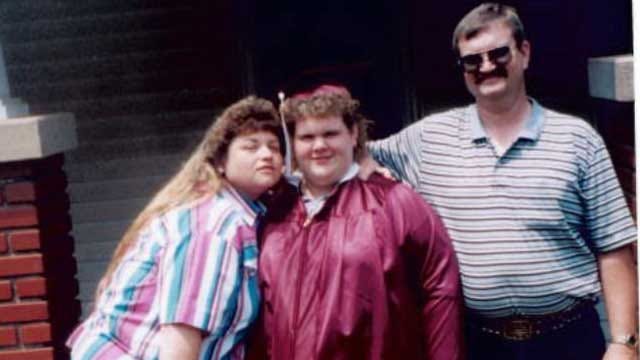 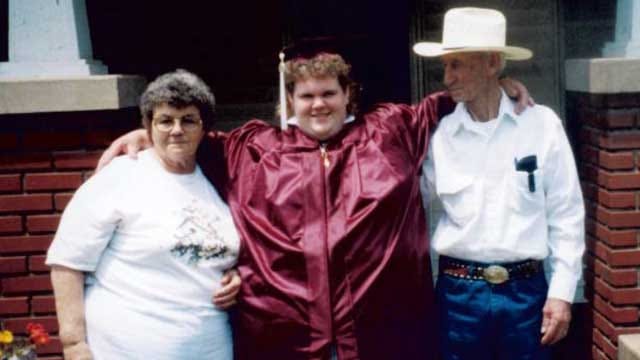 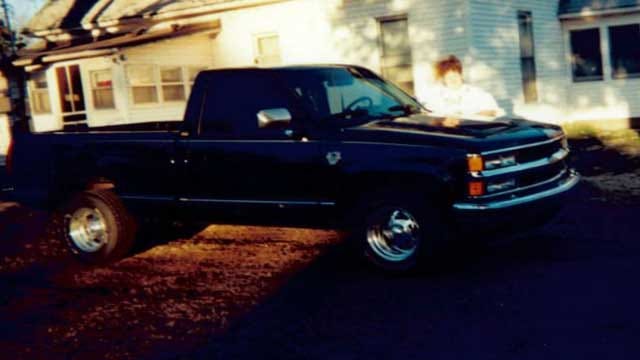 The teenager whose murder led to a controversial execution on Tuesday was known for her sweetness and her fondness for her pickup truck.

The parents of murder victim Stephanie Neiman have not spoken publicly since the execution of Clayton Derrell Lockett went awry. But a letter they wrote for Lockett's clemency hearing in February indicates what they were feeling leading up to Tuesday night.

Lockett murdered Neiman on June 3, 1999. Stephanie, 19, had just graduated from Perry High School, where she played the saxophone in the band, two weeks earlier.

Neiman and a female friend had stopped to visit another friend named Bobby Bornt, 23, who was at his Perry home with his 9-month-old son.

Clayton Lockett, 23, his cousin, Alfonzo Lockett, 17 and Shawn Mathis, 26, were already there. While Bornt's baby son slept in another room, they had tied up and were beating Bornt because he owed money to Clayton Lockett.

When Neiman's friend went inside the home they hit her with a shotgun then forced her to call Neiman into the home.

They repeatedly raped Neiman's 18-year-old friend, tied up the two women then used Neiman's truck to take the adults and the baby to a rural part of Kay County. When Neiman refused to give Clayton Lockett the keys to her truck or provide him the alarm code, he ordered Stephanie to kneel while Mathis dug a grave.

Lockett shot her and the gun jammed. While Neiman lay there screaming, the attackers cleared the jam and Lockett shot her a second time. Even though she was still breathing, he ordered the other two attackers to drag her into the grave and bury her.

They threatened to kill Bobby Bornt and Neiman's friend if they went to police, but they did anyway. Perry police arrested the three attackers just three days later.

Alfonzo Lockett and Shawn Mathis are each serving life terms for their parts in the crime.

On February 28, 2014, the Oklahoma Attorney General's office presented a packet of information at a clemency hearing for Clayton Lockett. The packet contains details of the case, as well as the results of Lockett's appeals to that point.

It details his long criminal history and the punishment he's received for making threats and misbehaving since being convicted of the murder, including throwing urine and feces at the corrections officers bringing him food.

Writing on behalf of her husband, Steven, Susie Neiman said that the last 15 years have been "HELL."

"Every day we are left with horrific images of what the last hours of Stephanie's life was like. Did she cry out for us to help her? We are left with the knowledge that she needed us and we were not aware of it therefore unable [to] help her."

"We go through the motions of living, we eat, we sleep, Steve goes to work and comes home again. We do what we have to do to make it through the day and we start all over again the next. We exist," she wrote.

"We were left with an empty home full of memories and the deafening silence of the lack of life within it's [sic] walls. We have moved, but in our new home Stephanie also has a bedroom which is filled with her treasures and belongings."

She also writes that she and her husband will never know the joy of grandchildren because Stephanie was an only child.

"Clayton Lockett made choices on June 3, 1999. Actions have consequences. It is time that he face the full consequences of murdering our daughter Stephanie. She deserves that. A jury decided Clayton Lockett's fate and we believe it is time for justice to finally be carried out."

Susie and Steve Neiman released a statement Tuesday night and said they do not wish to issue any further statements on their daughter's murder or the execution and ask their privacy be respected.

"God blessed us with our precious daughter, Stephanie for 19 years. Stephanie loved children. She worked in Vacation Bible School and always helped with our church nativity scenes. She was the joy of our life. We are thankful this day has finally arrived and justice will finally be served."