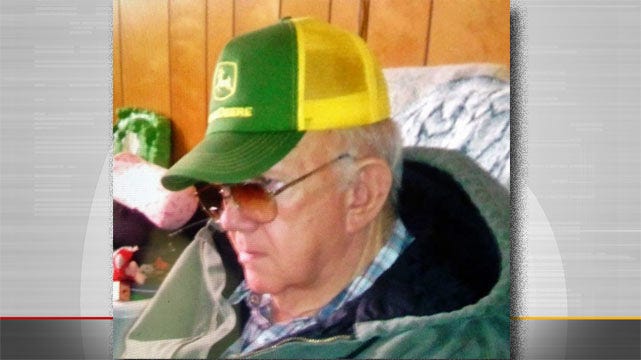 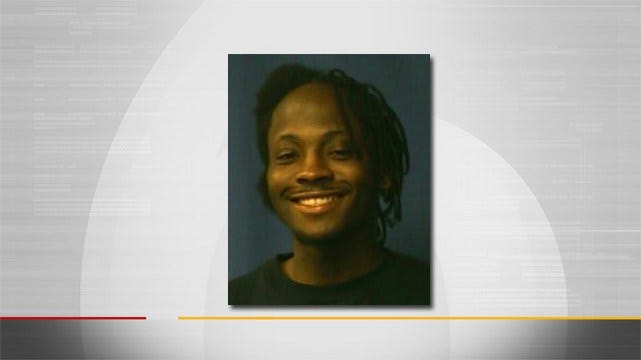 Tulsa Police say the suspect in the death of an elderly Inola man confessed to killing him.

Gerald Hail, 70, was found dead in a motel room hours after the Rogers County Sheriff's Office had issued a Silver Alert for him.

1/21/2015 Related Story: Missing Inola Man With Parkinson's Found Dead; Suspect Arrested
Police said a maid at the Super 8 Motel in the 3200 block of South 79th East Avenue couldn't open a door to a room and when police entered, they found Hail's body next to the door.

After reviewing motel surveillance video, detectives identified Matthew Hannah, 26, as a suspect in Hail's death. A short time later he was seen leaving a home in the 6200 block of East Marshall and taken into custody.

Police said a woman with Hannah told them Matthew had admitted to her he had killed a man at the motel.  When questioned, police said Hannah confessed to shooting Hail.

Matthew Hannah was booked into the Tulsa County jail on complaints of first-degree murder and having a firearm after a felony conviction.

He is being held without bond.