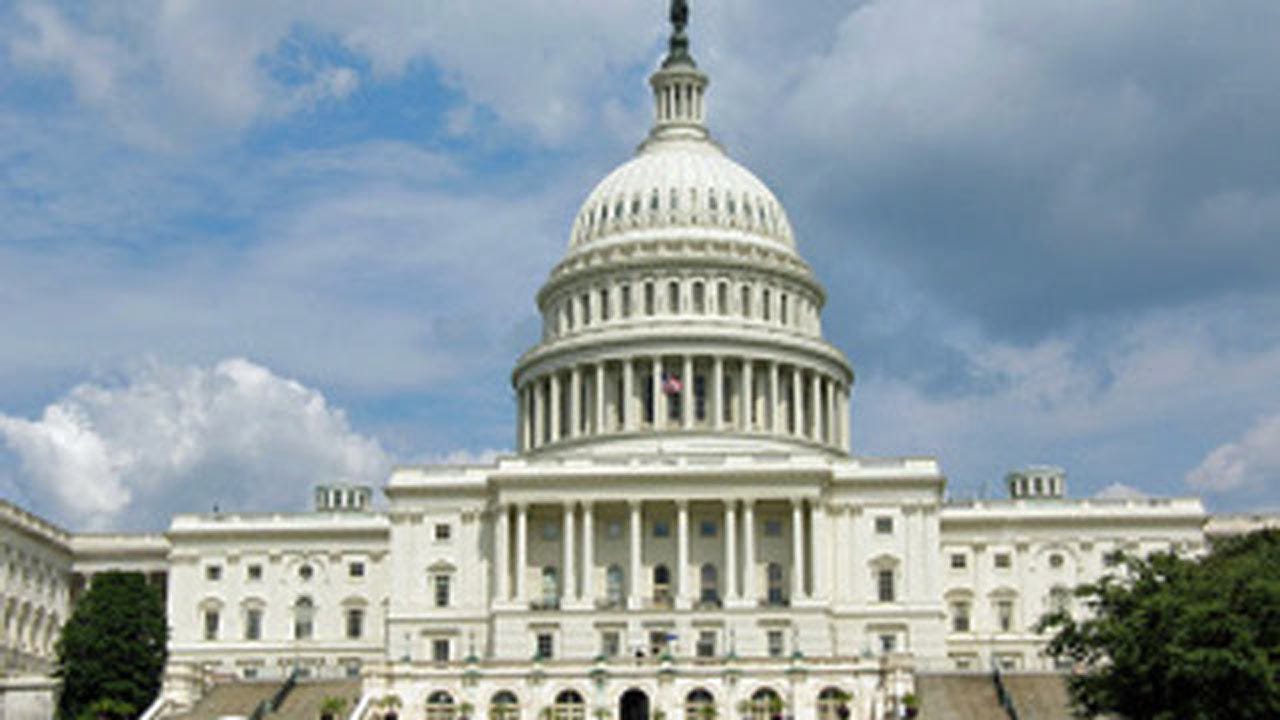 “The president’s deal with Iran failed to meet the only standard that ensures the future safety of America and its allies, which is the complete dismantling of Iran’s capability to build a nuclear bomb. The U.S.-Iran agreement also entangles the inspection process in red tape that will ultimately result in no verification of Iran’s nuclear facilities. Instead, Iran will get roughly 21 days to prepare for an inspection and even then there is no certainty that International Atomic Energy Agency inspectors will get full access. President Reagan’s method to diplomatic negotiations was trust but verify. This deal has no guarantee of verification.

The president’s agreement with Iran will also put the Middle East on the brink of a nuclear arms race, which will further destabilize the region.  In the meantime, the lifting of sanctions will infuse Iran with billions of dollars in assets and empower Iran with the ability to export more of its abundant energy resources. This will allow the international community to become dependent on Iran’s cheap energy, which in turn will make it more difficult to get them to re-impose sanctions the moment Iran violates the agreement, as we’ve seen in their lack of response to Russia’s recent aggression in Eastern Europe. I do not trust Iran who has been the leading state sponsor of terrorism for generations, and I have no faith that President Obama’s deal will change the irrational and dangerous behaviors of Iran's government leaders.”

"I have reasonable concerns with what has been announced regarding the Iran nuclear agreement. While I remain hopeful for a diplomatic solution, Iran is the world’s largest state-sponsor of terrorism according to our State Department—this fact is impossible to ignore. The initial reports suggest that the UN would have limited or delayed access to challenge inspections and the end to Iran’s arms embargo would end relatively quickly. The leadership of Iran is a threat to its neighbors and the World, therefore we should closely analyze and debate this deal before any sanctions relief occurs. Congress now has 60 days to discuss and vote on this agreement. I look forward to seeing the printed details and discussing the proposal."

Congressman Tom Cole says he is skeptical about trusting the intentions of Iran and believing it will abide by its word.

“While I haven’t reviewed the agreement in full yet, I remain skeptical about trusting the intentions of Iran and believing it will abide by its word,” said Cole. “Iran is a disingenuous and dangerous negotiating partner, especially on matters that closely impact the safety and security of our nation and allies. I am deeply concerned that President Obama gave up too much to Iran—a known sponsor of terror—in order to reach an agreement that he believes will be historic but may prove tragic for America and its closest friends in the Middle East.

“The only way to prevent Iran from building a nuclear weapon is through significant degradation of its nuclear capability. That should include fewer centrifuges, greater transparency and Iran’s surrender of weapons-grade uranium accumulated in recent years. I believe that sanctions should only be removed gradually and only if Iran fulfills its commitments. The United States and our allies should be able to maintain a complete overview of the regime’s nuclear activities through unlimited and unannounced inspections of Iran’s facilities to catch anything done illegally and in secret. Finally, the decision to lift the embargo on selling conventional armaments and ballistic missile components to Iran has no place in this agreement. I am deeply concerned that the Administration made this concession not only to Iran, but to Russia and China as well.‎

“Over the next 60 days, Congress and the American people will have an opportunity to thoroughly review this agreement with Iran. Before arriving at a final opinion, I intend to take my time carefully reading the agreement and listening to the Administration, my colleagues in Congress, various foreign policy experts and, most importantly, my constituents. While the president deserves the opportunity to make his case, he is surely aware that many of us begin this process with serious reservations and questions about the agreement and some of those nations who are parties to it."

"Today, President Obama announced an agreement with Iran over its nuclear program.  This is just one step in the process, not the end.  Congress has 60 days to review the agreement and vote on a joint resolution of disapproval to stop President Obama from permanently waiving or suspending the most effective sanctions levied on Iran.

While I will keep an open mind, let’s remember who we’re dealing with:  Iran is the world’s number one state sponsor of terrorism.  Tehran’s proxies effectively control four Middle Eastern countries: Yemen, Iraq, Lebanon, and Syria.  Iran continues to violate its Nuclear Nonproliferation Treaty commitments and numerous UN Security Council resolutions.  Just last week, top Iranian officials chanted “Death to America” and “Death to Israel” in the streets of Tehran.  A nuclear weapons-capable Iran is a threat to the United States and our allies, especially Israel, and a destabilizing force in the world’s most volatile region.  As a nuclear threshold state, Iran would also spur nuclear weapons proliferation across the Middle East as its Sunni Arab neighbors attempt to deter Iranian aggression.

I will not be complicit is paving Iran’s way to a nuclear weapons capability or a proliferated Middle East.  No deal is better than a bad deal."