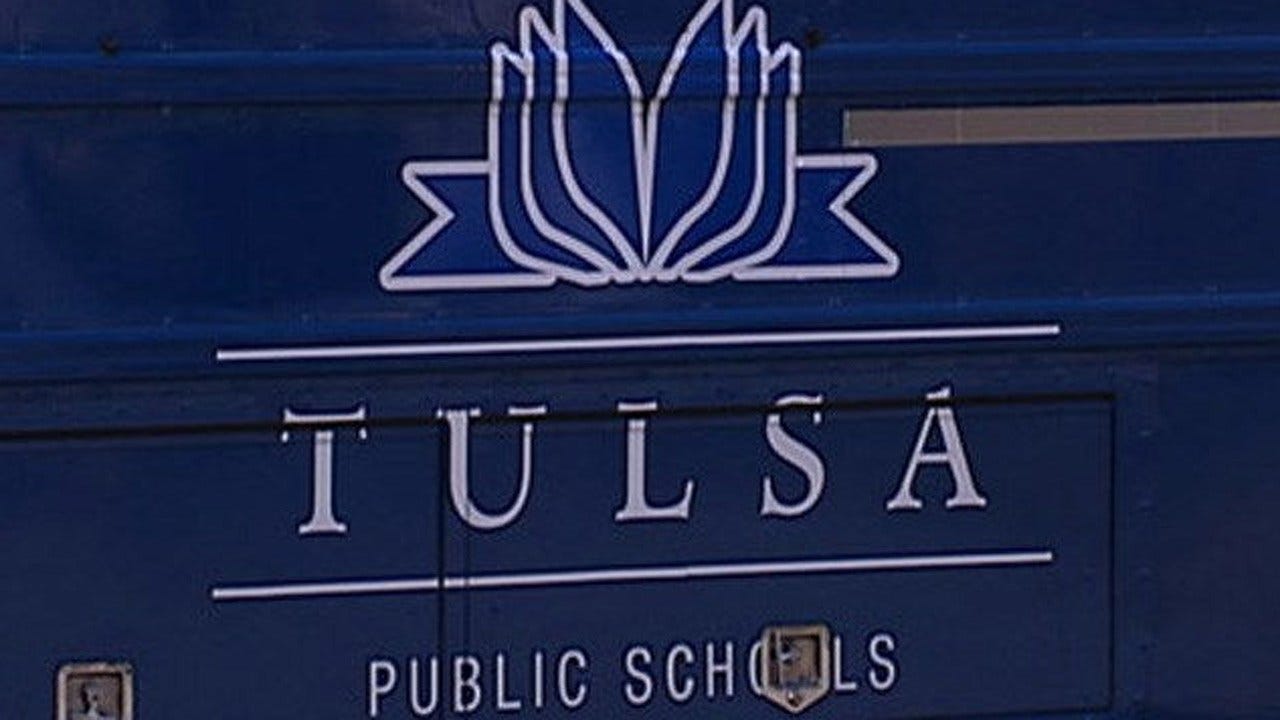 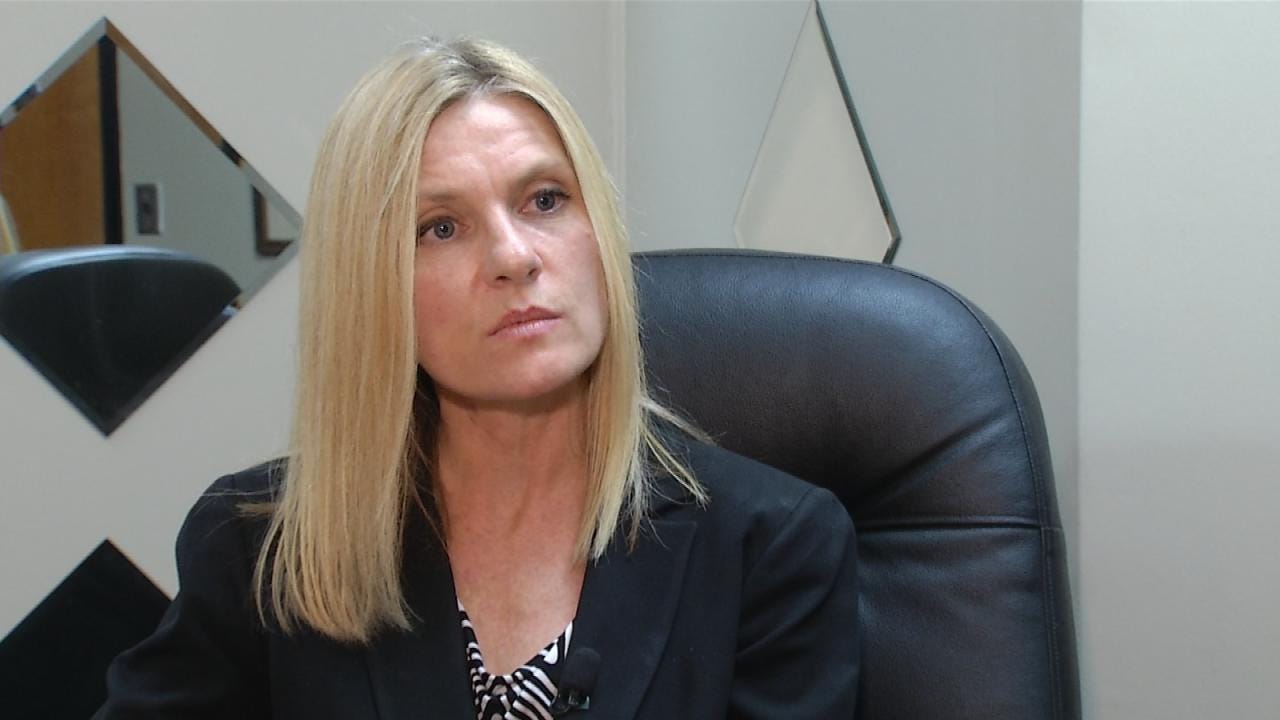 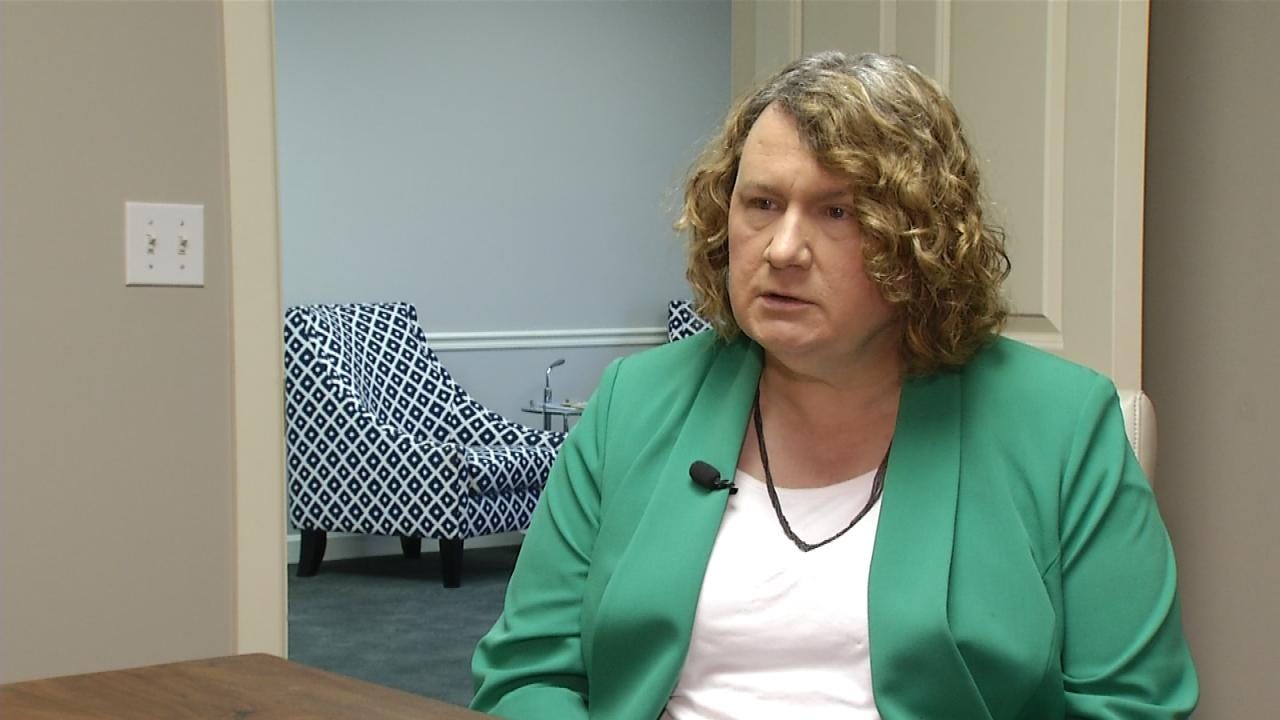 The effort will result in at least one "gender-neutral" bathroom in each school.

The district said there is no threat of legal action forcing changes to their practices, but they are working quickly to evaluate what accommodations they'll need to make at each school.

Dr. Kathy Seibold, Executive Director of Student and Family Supports, said "Really what we're doing is expanding our access to restrooms. Most of the time our preference is to have a single-stall restroom we can identify as gender neutral, and both gender non-conforming, transgender or any other student can use that facility."

She wouldn't say how many transgender students the district knows about, but said the number isn't guiding the decision. "The reason it was changed was just to ensure that everyone has equal access to education," said Seibold.

The changes have been under development for months, but the district only acknowledged Tuesday that sensitivity training was about to begin for all staff, starting with administrators. The district has scheduled a training session for administrators next Monday led by an attorney and an OSU psychologist.

Teachers tell News On 6 they have complained to their union representatives, but Tulsa Classroom Teachers President Patti Ferguson-Palmer said, "We have honestly not heard from anyone with concerns about this."

There's a legal issue at stake, according to Tulsa attorney Alyssa Bryant, with the firm Baker Bryant.

TPS first acknowledged the training in a written statement a spokesperson said was developed by several top administrators.

That statement says "This month, we will hold a training for TPS school administrators on best practices to support gender nonconforming and transgender youth. School leaders will bring these best practices and guidelines back to their respective sites. As with any other area of development and growth in the district, we will continue to revise guidance and train staff to ensure that all TPS students are getting the supports that they need to succeed."

The district said the sessions for administrators will be led by Dr. Al Carlozzi of Oklahoma State University, and Karen Long, an attorney with Rosenstein Fist & Ringold.

Carlozzi heads the Department of Counseling Psychology at OSU-Tulsa and Long works for the law firm that represents many Oklahoma school districts.

Carlozzi said he has often led training sessions like the one he's planning for Tulsa Public Schools and said while he's not aware of any suburban schools taking the same steps, he's confident they will with time, in light of recent decisions from the U.S. Department of Justice and Department of Education.

He estimated one in 1,000 students is transgender; TPS reports it has approximately 42,000 students.

"I think the rights of transgender people are being affirmed at this point, primarily at the federal level, though, a lot of state-level groups are clarifying their rules," said Carlozzi.

"My job is to educate and open minds to the transgender experience and the concerns that parents have to make sure their child's rights and well-being are being protected in schools."

Carlozzi said bathroom issues are typical sensitive areas that arise first and that "the most current thinking is that people should be able to use the bathroom consistent with their gender identity. The law seems to be moving in that direction." He said deciding where transgender children should use the restroom is made into a bigger issue than it should be because of suspicion that other children would be exposed to danger in the bathroom, when, more commonly, the danger is to the transgender person.

Bryant, who studies transgender case law, said there's a common controversy over the possibility of people entering opposite sex restrooms at will, but she said that's not a real issue.

"No policy anywhere in the country allows that to happen; what it requires, is a consistent presentation," she said, for a person to be welcomed into a restroom that doesn't correspond with their birth gender.

Presentation is the gender a person expresses to the outside world, and some experts recommend that a period of time passes, with a consistent presentation, before a person starts entering opposite sex restrooms.

Some schools utilize gender-neutral restrooms to resolve the issue.

Seibold said the district wants to ensure that students feel free to tell staff if they have transgender issues, "so that students can identify in the way they feel they need to identify."

In September, the district added gender expression and gender identity to the anti-bullying policy, through a revision to a nondiscrimination clause.

This week, TPS said those changes "provide important protections for transgender and gender non-conforming youth," and would ensure an "inclusive, supportive climate and culture."

The TPS statement said the district is "committed to fostering fully inclusive school, district, and professional communities. We want all of our students and families to feel valued, respected, and supported by our teachers, school leaders, and administrators."

In June and July, TPS had professional development classes for teachers called "Understanding and Working with Transgender Students" and "Cultural Responsiveness: A Focus on LGBTQ Youth."

A course catalog for the "Understanding" class described a review of Gender Dysphoria and how new federal policies are affecting transgender students. It included a panel of parents and transgender children and teenagers. It was recommended for teacher Pre-K through 12th grades and was held at the Equality Center, where some TPS trainers have connections with the transgender community.

The "Cultural" class was described as an opportunity to increase awareness of and improve the experiences of lesbian, gay, bisexual, transgender and questioning (LBGTQ) students/youth. It was held at the Wilson Training Academy.

In training sessions already conducted by the district, graphics of a “Genderbread Person” and a “Gender Unicorn” were used to inform teachers about the variations of sexuality they needed to understand.

Other school organizations are also changing policies. This summer, the Oklahoma Secondary School Activities Association, the governing body for public school athletics, created a policy to help schools determine whether transgender children should play on boys or girls athletic teams. The policy specifics the rules for what it describes as female-to-male and male-to-female students taking hormone therapy.

Carlozzi said the most important thing is that the transgender student isn't harmed emotionally or physically, so they can stay in school.

"Our job is going to be to educate and open minds and hearts so that people can overcome their biases to understand that transgender people are people too. I don't know how anyone could object to this, unless it's on religious grounds, but that's discrimination."

Carlozzi said he works with a support group for parents and teens through the Equality Center and frequently hears of issues that students have in school.

"It's an area of great need because transgender people get discriminated against at school. I want to heighten awareness and give them [TPS administrators] tools to protect the rights and well-being of transgender students in school. We want these people treated with respect and kindness just like any other kid."

Carlozzi said he's finalizing a presentation for the training he'll lead for TPS and said he thought TPS was "realizing it's time, and hopefully that will set a trend for surrounding school districts."