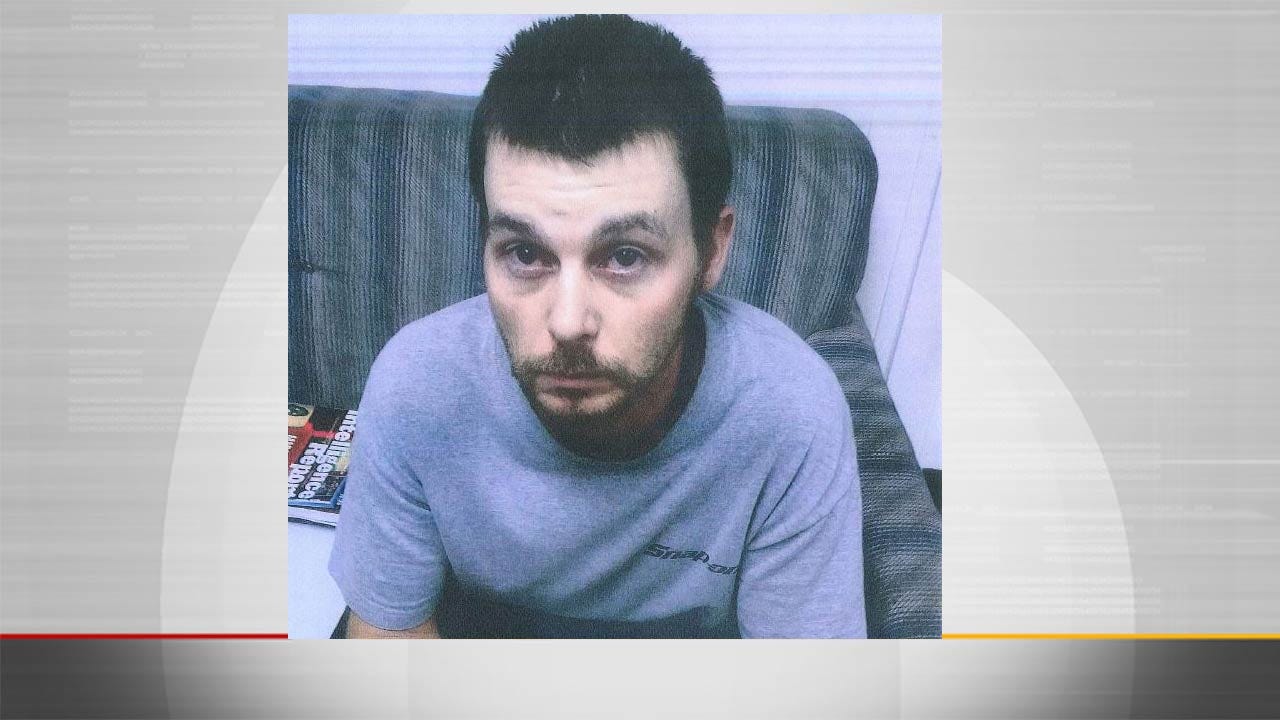 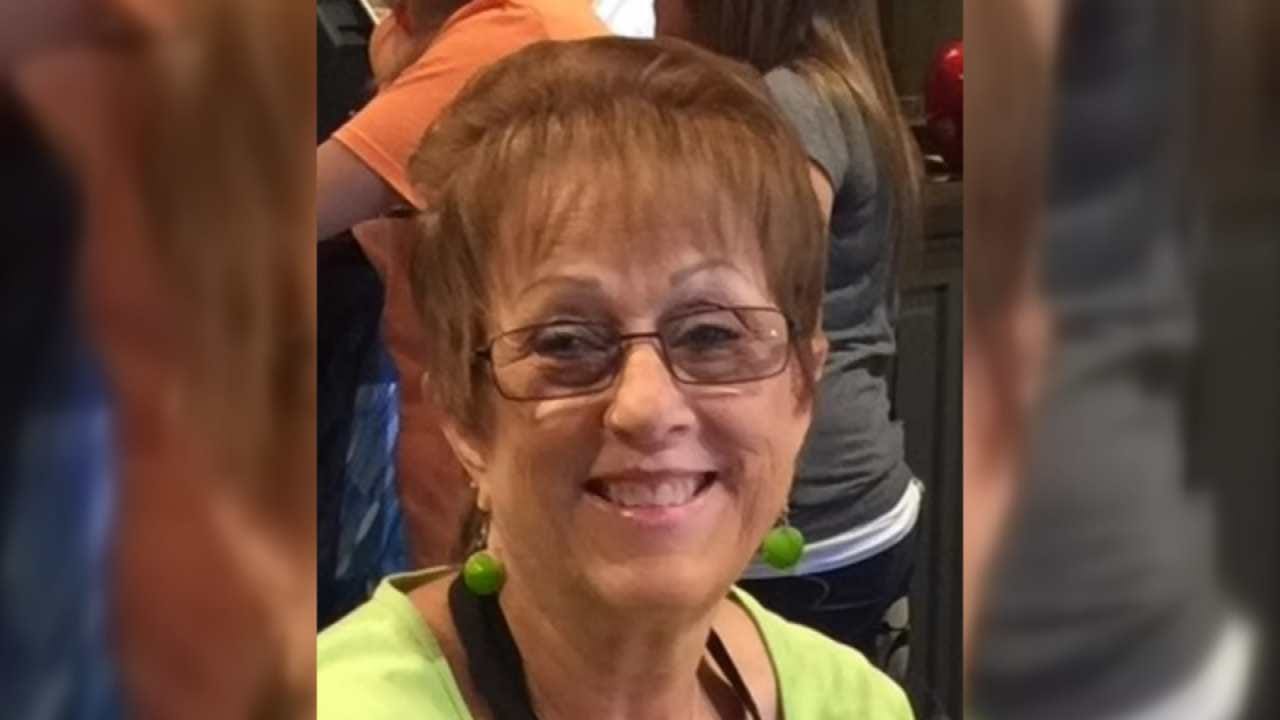 Officers from several law enforcement agencies arrested a suspect in the murder of a Beggs woman in October and say they uncovered a drug ring in the process.

Investigators said Rebecca Hamilton, 62, was killed by an intruder when she returned home from watching her granddaughter’s softball tournament on October 17, 2015.

The suspect is Jacob Swift.

That led to a search of Swift's residence, which the DA says turned up methamphetamine, two guns and a large amount of stolen property from Tulsa County, Creek County, and Okmulgee County.

Investigators questioned a woman at the residence, who told them Swift was in Beggs on the night Hamilton was killed. They said Swift confessed to burglarizing Hamilton’s residence and being there when Becky Hamilton arrived home.

Swift told investigators he did not know Hamilton and had never met her before. Swift stated that he felt trapped and fired shots towards her direction to escape from her home. They say they found Items taken from the Hamilton's home in Swift’s residence.

Investigators booked him into the Creek County Jail on numerous charges including an Okmulgee County hold for murder in the first degree.

Investigators said evidence found during the arrest led them to believe that another Sapulpa resident, Justin Felix, had the gun used in the homicide. They said they arrested Felix and found large amounts of methamphetamine in his residence.

Based on evidence gathered there, investigators then executed a search warrant at a Tulsa residence where they found large amounts of meth and arrested two men and a woman.