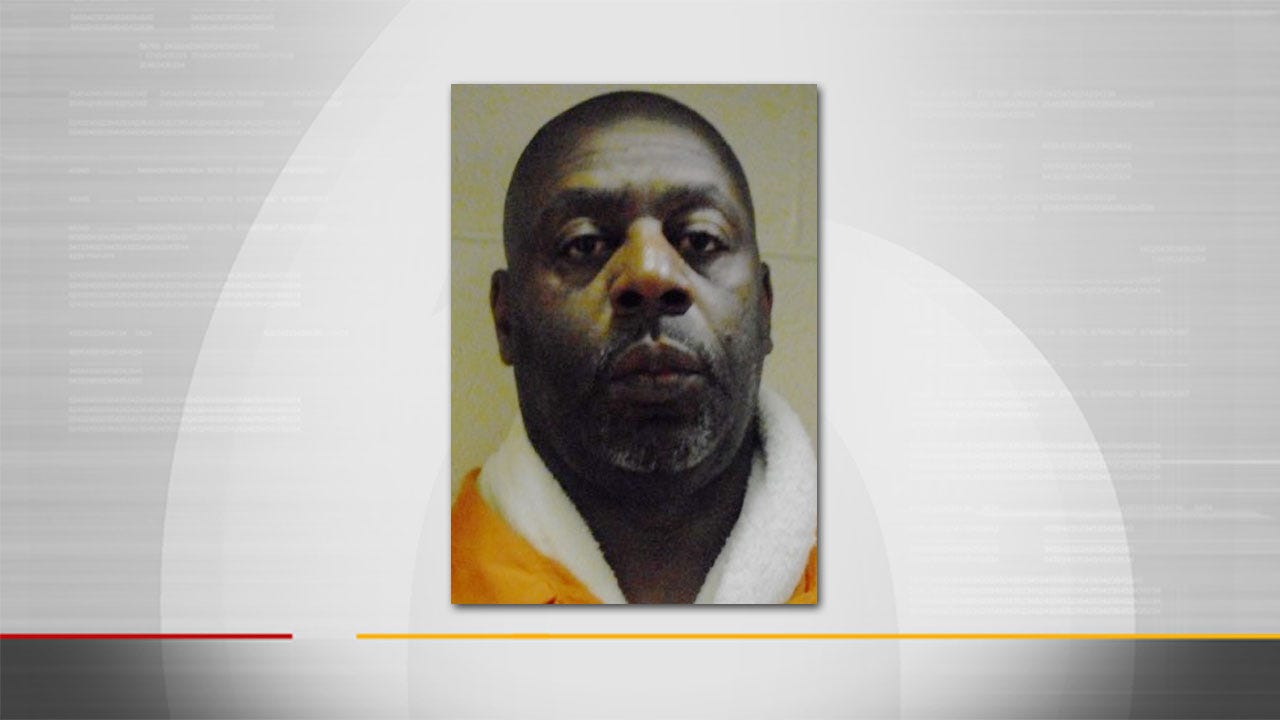 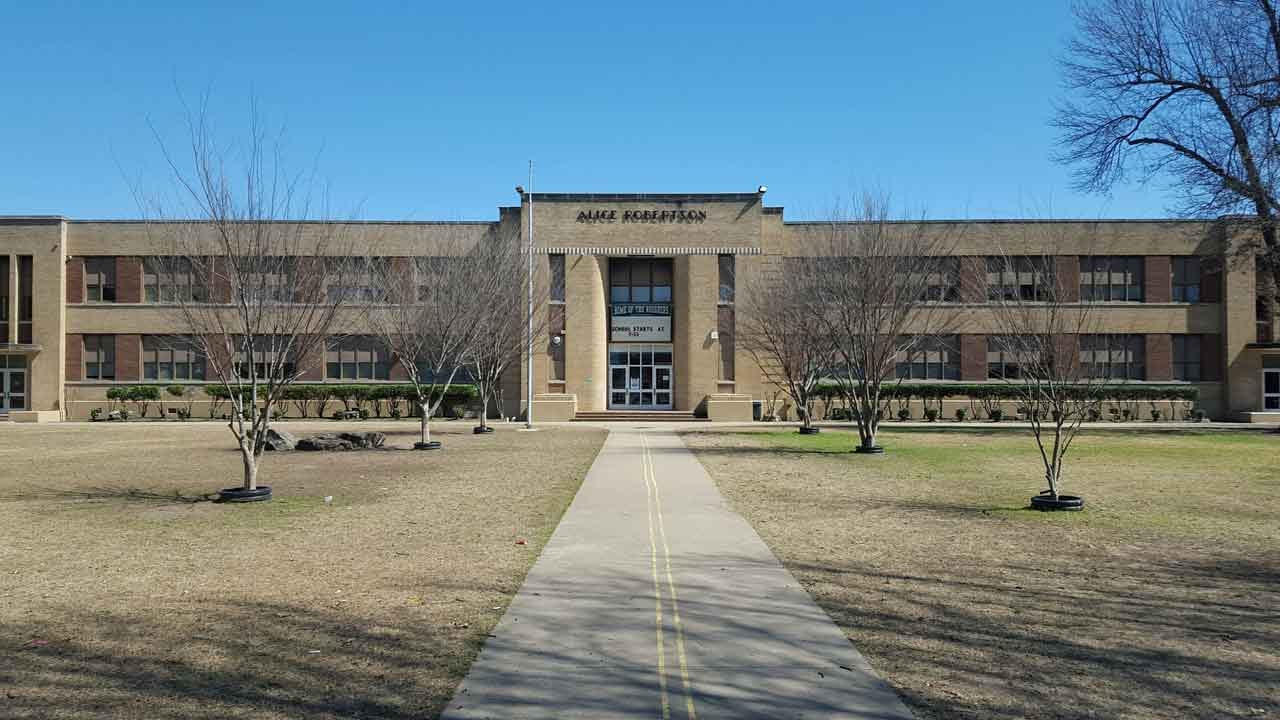 Muskogee Police released additional information about a junior high track coach who was arrested allegedly making lewd proposals to a 14-year-old girl on his team.

Police say Brent Duncan said he bought four pairs of underwear for the student from Victoria's Secret and gave them to her while at school. He is a coach at Alice Robertson Middle School.

Campus police first alerted MPD of the alleged relationship after four photos and several text messages were found on the victim's phone.

"Right now, I think they're working on this one instance. I haven't been told of anything else that's occurred with any other students to date," said Muskogee officer, Lincoln Anderson.

Court records show Duncan erased the photos and messages from his phone.

Police arrested him on a count of making a lewd proposal.

Muskogee Schools calls the incident "shocking and upsetting," and posted the following message on their Facebook page:

When the District first became aware of the allegations against one of our employees, we promptly started an investigation of the matter by our campus police department with assistance from the local police department. The police investigation led to evidence by accessing cell phones that warranted the teacher being put on involuntary administrative leave.

Since this a personnel matter that involves students the district will not be providing any additional details beyond those released by the police or district attorney. We take this position to preserve the integrity of the ongoing investigation and to protect the privacy rights of MPS students and their families. However, I want to ensure our students and parents that the safety of our students is of the utmost importance. As such, we are continuing to fully cooperate with law enforcement as they move forward with this issue.

I find this incident to be shocking and upsetting. Every day, the Muskogee community and our MPS parents and families entrust us with the care and education of their children. And, every day, 700+ MPS team members come to our schools and campuses to do the right thing for Muskogee’s children.

MPS maintains strong processes to conduct thorough background checks and teacher evaluations. And—as in this case—we will investigate all allegations and take appropriate action to ensure our classrooms and school communities are safe. We also ask families to speak with children about what to do if they feel uncomfortable about any behavior—and to encourage and empower them to report such behavior to responsible adults.