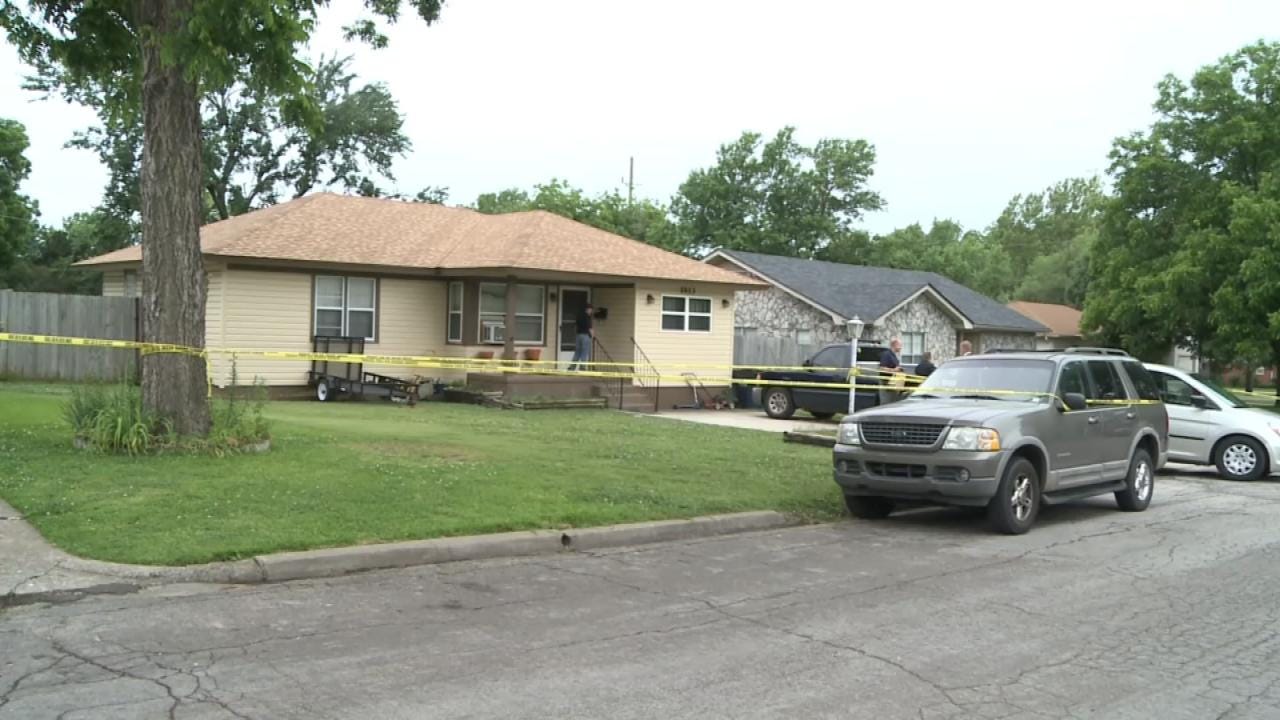 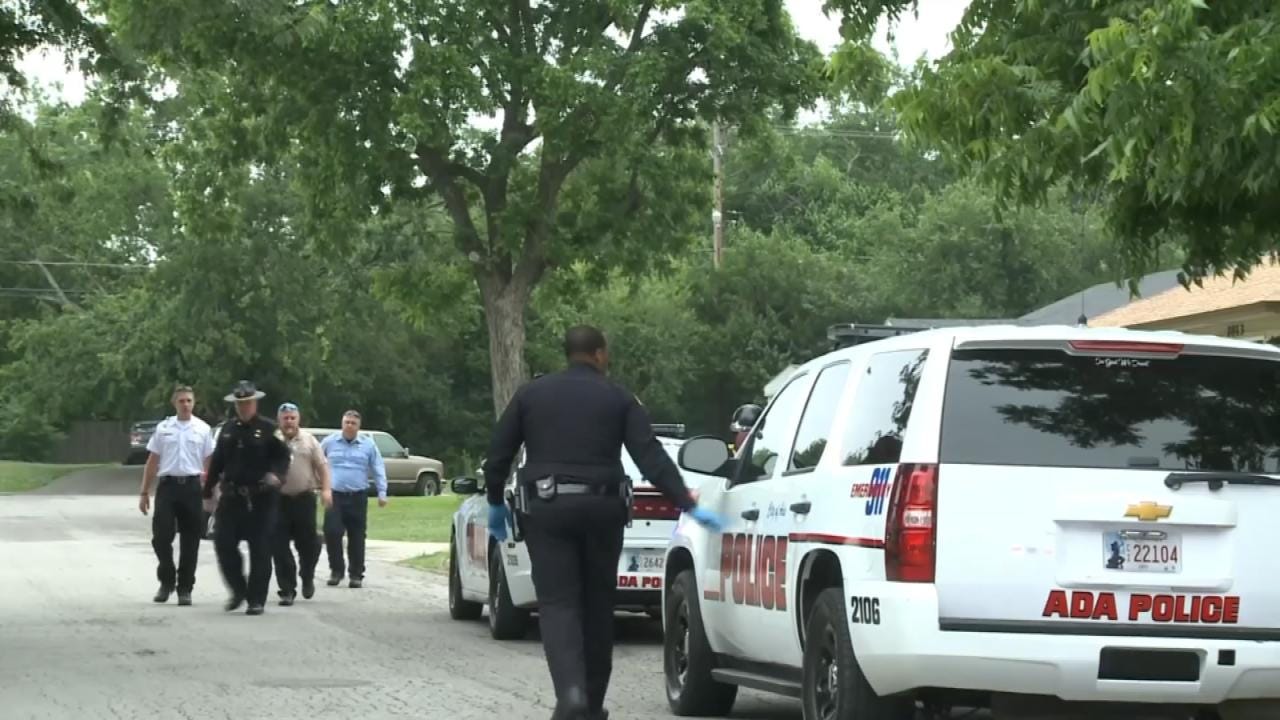 Police officer Lisa Bratcher says the man was attempting to drown a boy and a girl, both three-months-old in the bathtub when a 12-year-old ran out of the home and told his neighbor.

According to KXII, the CBS affiliate in Sherman, Texas, police said that neighbor went inside the home, confronted the man holding the two infants in the tub and shot him twice.

Police say the two infants were stable when they were taken to an Oklahoma City hospital.

Ada Police have not released the names of the man who was killed or the neighbor.