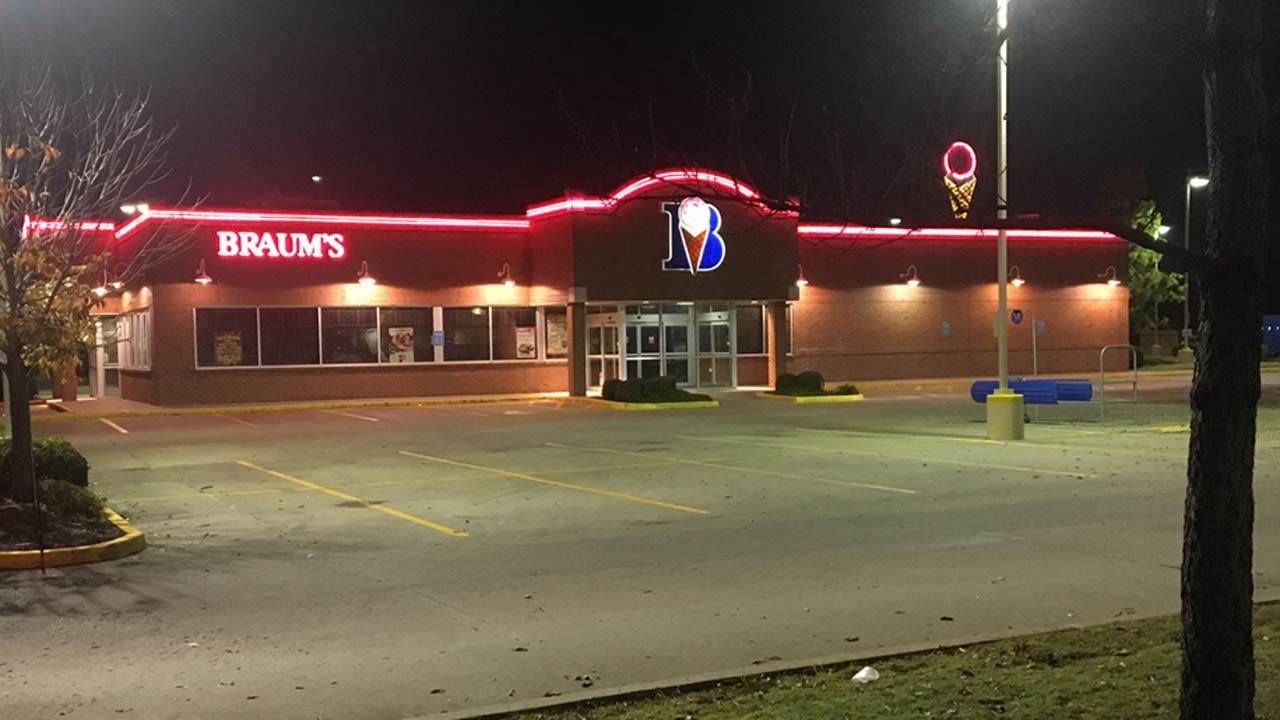 Police said an attempted practical joke landed a teen in the hospital after a co-worker ran him over in a parking lot.

Police said the driver was leaving work at the Braum’s near 101st and Riverside. They said he was headed for his truck, unaware that someone was underneath it.

Officers said the driver's co-worker left a little early and slid underneath the truck trying to play a prank on him.

When the driver got to his truck, police said he felt something lodged under the vehicle, that’s when he got out and realized he ran over his co-worker.

The victim is in the hospital with head trauma and a fractured leg, but police said he should recover.

Officers said pranks like this are no joke and the victim shouldn't have put himself at risk of getting hurt.

"You know, the human body is not meant to withstand that kind of horsepower, that kind of steel," Officer Adam Ashely said.

Officers said the driver was not ticketed.