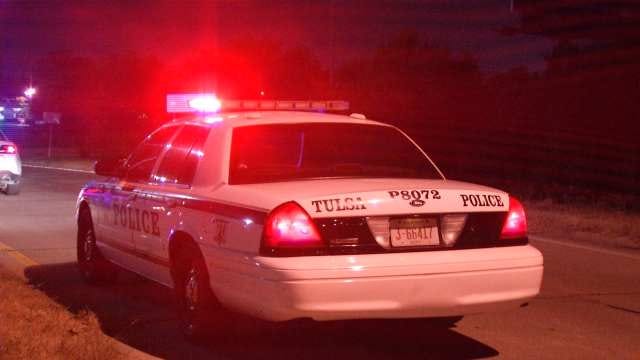 Tulsa Police are warning drivers to not leave their running cars unattended during these cold winter months.

You could be committing a crime without even realizing it.

In the cold weather, people sometimes like to leave their cars running in the morning while they're getting ready, but turns out, that's illegal in Tulsa.

Tulsa Police say thieves steal about 2,800 cars in Tulsa every year and a big percentage of that comes from “puffing”.

Puffing is when you leave your car running unattended, and police warn that thieves are taking advantage of people who do this.

Detectives say it's most likely to happen in your driveway or in a convenience store parking lot.

Not only do police warn about this crime in winter, but it also happens a lot in the summer too when drivers are trying to keep their cars cool.

So, make sure to keep an eye on your vehicle.