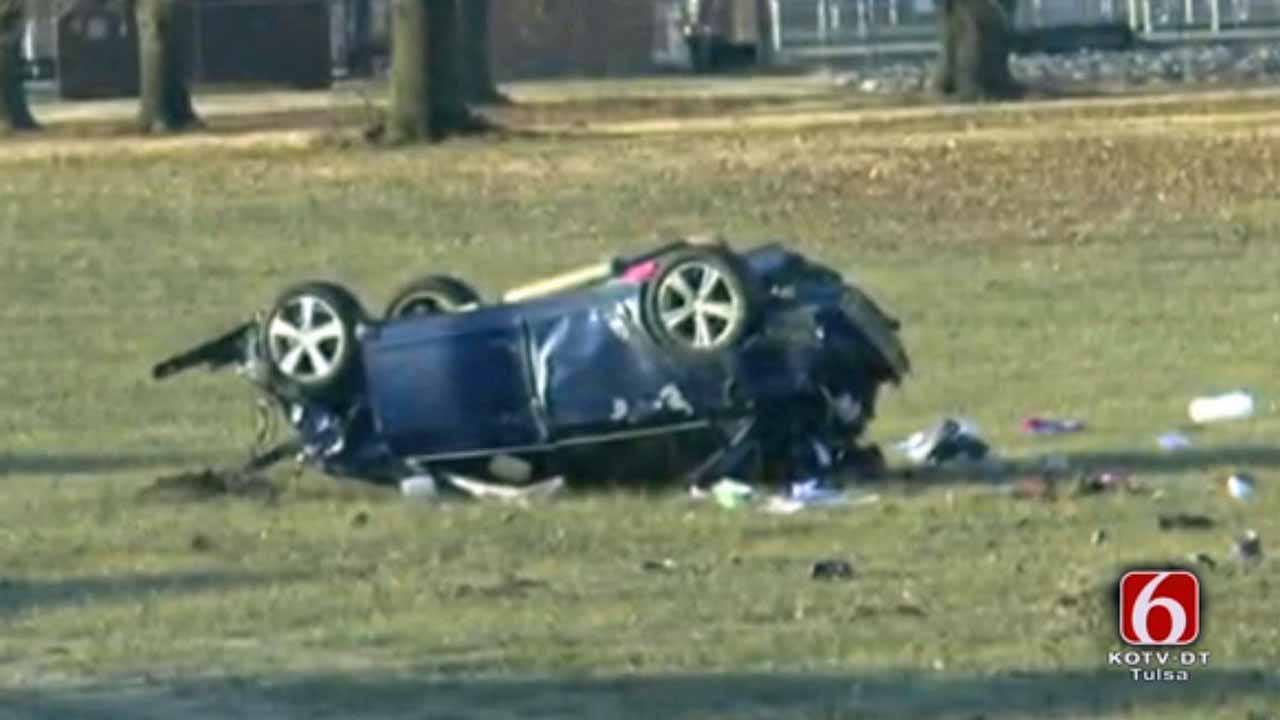 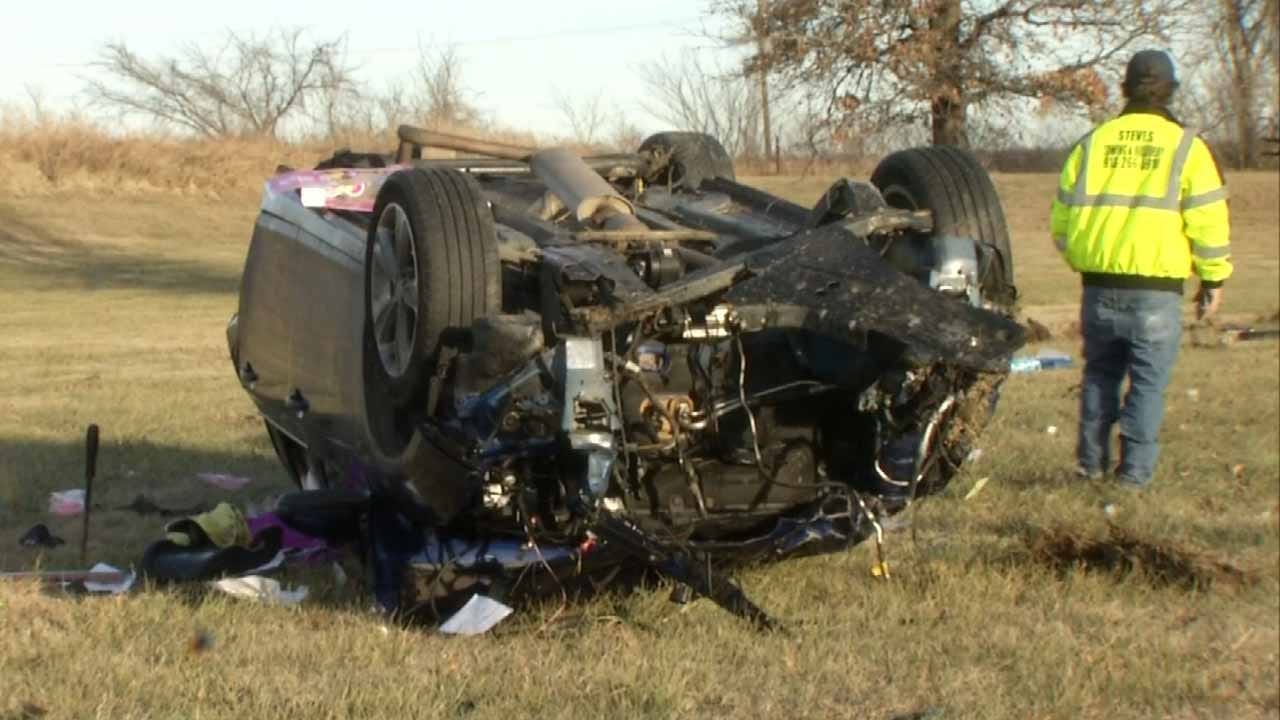 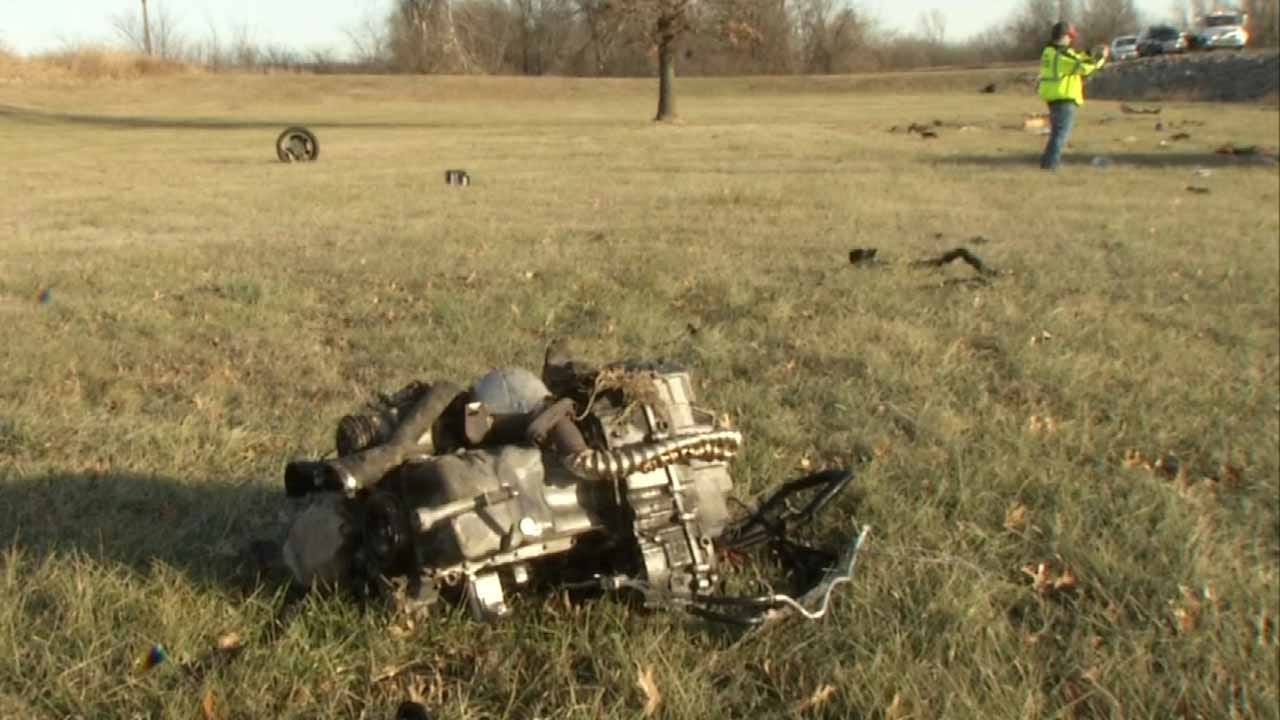 The Oklahoma Highway Patrol said a 7-year-old boy was hurt when he wrecked a stolen car at high speed a few miles outside Inola. It happened around 7:40 a.m. Tuesday, December 26.

According to Inola Police, the boy was dropped off at a home by his father Tuesday morning. They said the people at the home weren't expecting the boy and told him to wait on the couch.

Soon after, the boy took the keys to their car and drove off, police said.

Troopers told News On 6 the young driver sideswiped a vehicle on Highway 412. Those people called it in, telling authorities the driver was either intoxicated or small and unable to see over the steering wheel very well.

They followed the car as it exited the highway, according to Trooper Leonard McMillan.

Troopers caught up to the boy in Wagoner County about 3 miles south of Inola. He was going very fast when he wrecked on NS 4200 Road near Lock and Dam 18 at the Verdigris River, McMillan said. At one point, the trooper said the car was going over 100 miles per hour.

"The vehicle ran off the roadway, went airborne and rolled and came to rest," McMillan said. "The vehicle was traveling at a very high rate of speed."

The sedan was badly damaged with debris  - and engine parts - strewn around the field where it wrecked.

The juvenile driver was hurt but was able to talk as he was taken away in an ambulance, according to the OHP.  He was then flown to a Tulsa hospital where he is said to be stable with head injuries.

A trooper at the scene said there was no indication of seat belt use, but the Chevy Cruze had front and side curtain airbags that may have saved the boy's life.

Investigators are looking into a possible connection between this incident and a similar report out of Claremore just last week. Police said a juvenile - around the same age as this boy - was also caught stealing a car.

We are working to find out if the two are connected.