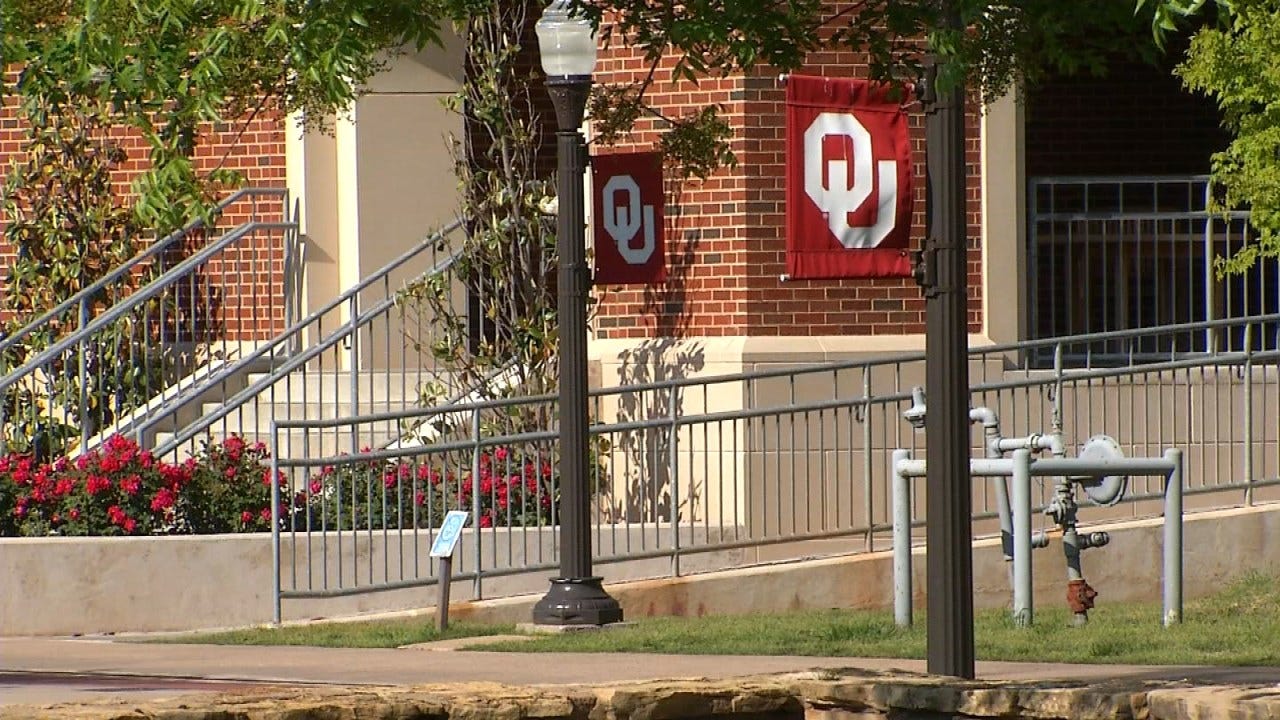 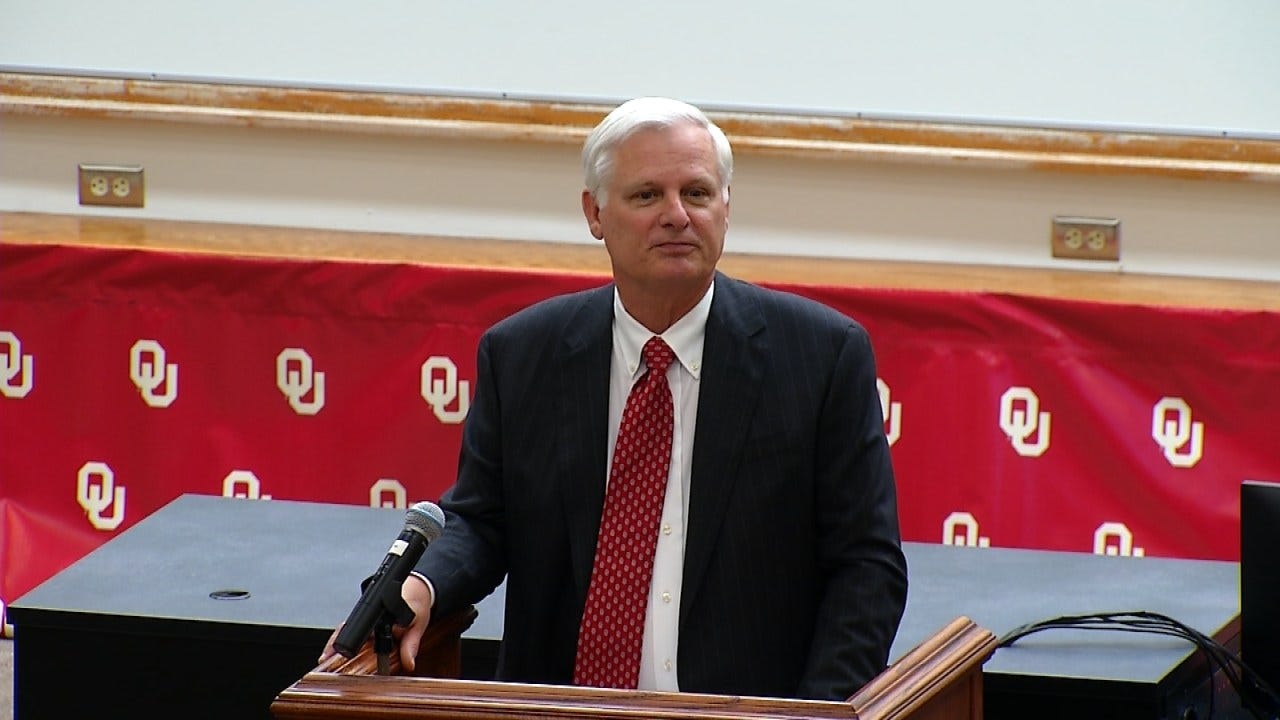 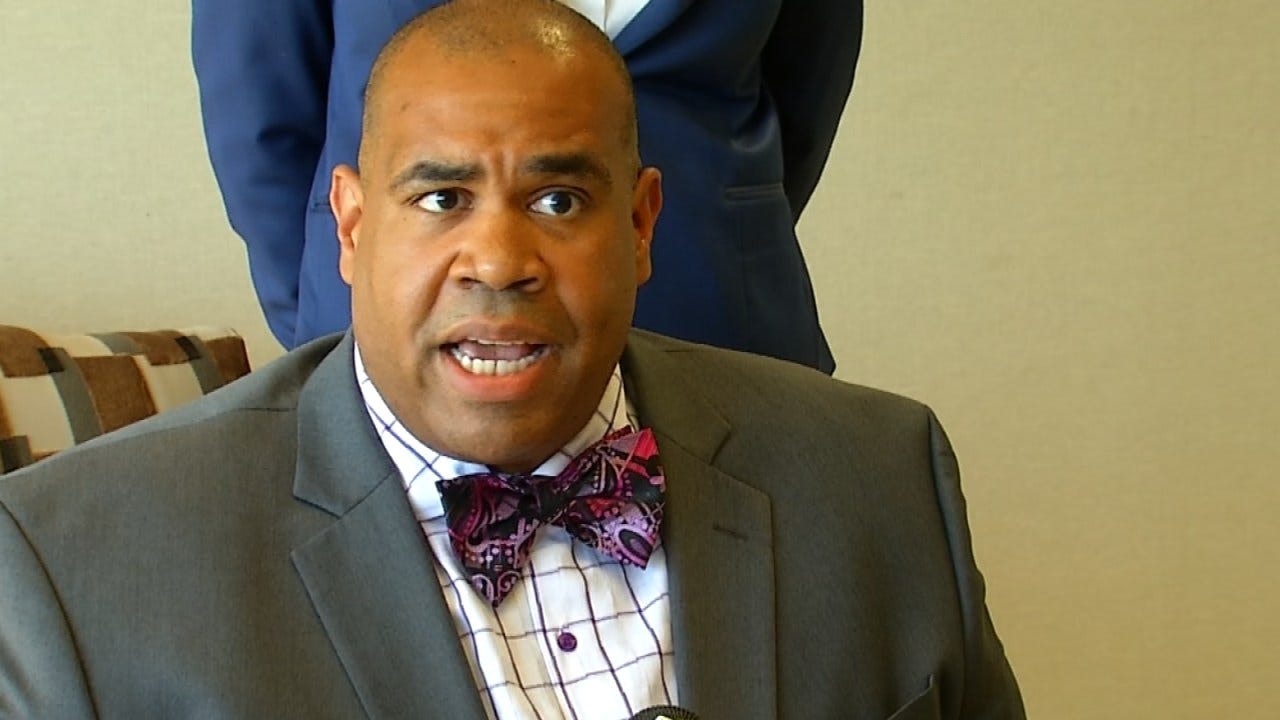 A University of Oklahoma program intending to help students struggling with addiction has been put on hold.  Some are saying it was done to retaliate against a former employee.

Collegiate Recovery Program is designed to help the roughly 1,800 students through mentoring, nutrition and counseling. But the OU official behind the program says top university officials are trying to end it before it even starts, because of a grudge.

"The university gave reasons void of logic and fairly insensible. And at this point in time I believe the reason they canceled the program is to retaliate against me," said former OU student Jess Eddy.

Eddy is an OU alum and the driving force behind the program. He says the retaliation is more about his former boss Jabar Schumate.

Schumate was the former vice president of diversity who resigned back in July after the school said he'd been using his state owned vehicle improperly.

Schumate and some of his colleagues argue he was forced to resign in what Schumate called a "high-tech lynching."

OU President Jim Gallogly strongly disagreed with both claims of retaliation.  Eddy says he had private backers to fund the program, meaning it wouldn't cost OU a dime.

"I haven't seen the private funding yet, but apparently he said quite a few things that aren't exactly accurate so let's take that at face value," said OU President Jim Gallogly.

Gallogly says he is interested in creating a similar program, but wants more research done first.